Three decades past, mobile phones were the possession of financially sound people. As the calling rates and plans were quite expensive, only the rich could afford a mobile phone. Now, if we see the modern society, then it seems that mobile phone has become a necessity for every individual, no matter he or she is a teenager, an adult or old age person. In your family itself, you might be having people of varied age groups. Just examine their basis needs once and we are sure that a cellphone might be on the top of the list. Today’s generation people not only use a mobile device for calling or texting, but also extend its use to surf the internet, emailing, playing games and remaining socially connected with their known.

Gone are the days, when a person landing in his or her twenties used to get his or her personal cellphone. Nowadays, children demand a personal mobile phone when they are just in their teenage. If you are looking for top 10 mobile phones that every teenager wants, then have a look at the undermentioned countdown. This will help you in making your mobile phone buying process easier. 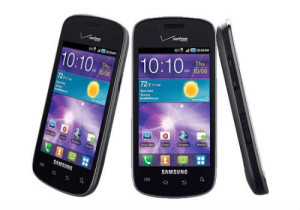 This phone is operated by Android 2.3 Gingerbread OS and comes with 1 year parts and labor warranty. It has 3G connectivity, 3 MP digital camera, MP3 player and Lithium-ion battery that has up to 360 minutes talk time and around 250 hours standby. All these features make this phone a wonderful handy Smartphone for your child. 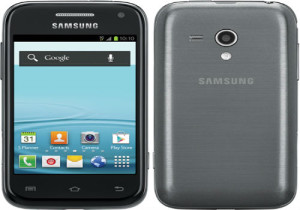 As we all know, modern mobile market is dominated by Samsung devices. Hence, the number nine position in the list of top 10 teenager’s favorite mobile phones is acquired by Samsung Galaxy Rush. It is operated by Android OS, v4.0.4 (Ice Cream Sandwich) and has all the latest features that a good budget phone can have. Powerful Android system makes it a perfect medium for running all the latest apps and games. 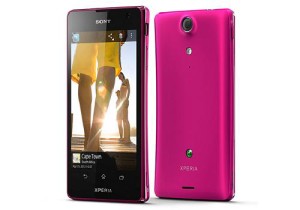 It is Android OS, v4.0.4 (Ice Cream Sandwich) phone that can be upgraded to v4.1.2 (Jelly Bean). Latest Android Version, High-tech Camera, magnificent connectivity features, TFT capacitive touchscreen are some of its features. What else does a teenager wants? Just get this phone for your child and see wonderful smiles on their faces. 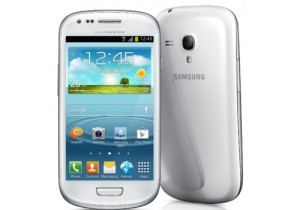 Samsung Galaxy S3 Mini is operated by Android OS, v4.1 (Jelly Bean), which is a powerful operating system. Developers have added all the latest feature in this device and due to that, this phone is gathering lots of applauds from worldwide customers. 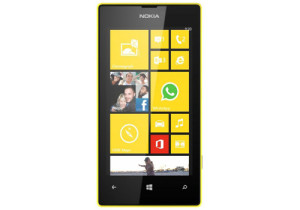 This wonderful phone has Qualcomm Snapdragon™ S4 processor, 5 MP camera, 4’’ display size and all the high-tech, latest photo sharing features such as Bluetooth, Facebook, Picasa, SkyDrive, etc. Moreover, it is available in different colors and this is why, lots of children love to have this mobile. This particular phone was released in June 2010 and is now carried by AT&T Wireless, Verizon Wireless and Sprint. It operates on iOS 6, which makes it a powerful Smartphone that everyone lingers to buy. If being a parent you are an Apple fan too, then buying an Apple iPhone 4 8GB Smartphone for child can be the best gift ever for him or her. 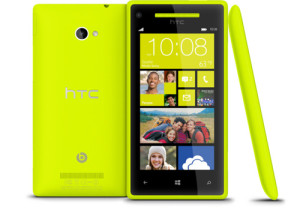 It is a Windows phone that can be upgraded to WP8 Amber. If you are a true fan of Windows gadgets, then buying this handy device can be nothing less than investing in a full size computer with all the latest features, but in a compact size. Downloading and running apps and latest games in this phone is really very exciting. Its 5.21 x 2.61 x 0.40 inch display is an absolutely perfect screen size for letting your child play and enjoy his best mobile apps. 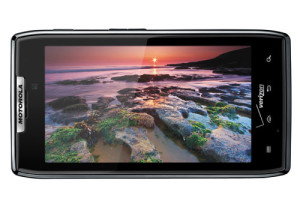 4G network of this phone is really very fast. And, if your child loves to play games and devotes more time on mobile apps, then this phone is the perfect buy that cannot be replaced by any other device. Its 1.5 GHz dual-core processor and 1GB RAM makes it a perfect gaming phone. 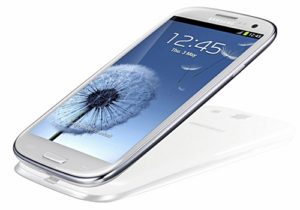 Second position in the list of top 10 mobile phones that every teenager wants is held by Samsung Galaxy S III Android Phone powered by AT&T. Although Samsung Galaxy S IV is now available in the market, but the sales of S III are really crossing all the margins. 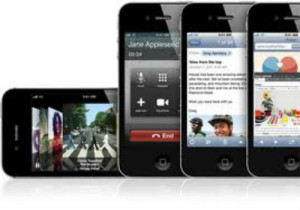 The top position in this countdown is held by Apple iPhone 4S 16 GB Smartphone that is a step ahead from Apple iPhone 4. Apple’s products have always been gaining more and more appreciation with every new launch. Hence, investing money on an Apple device is never a repent-able decision.