Difference Between Citrix vs VPN 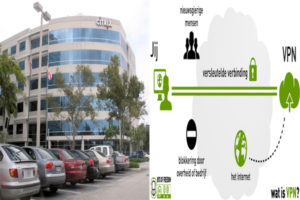 Checking your network, whether on your computer or smart phones, VPN serves the same function to produce smaller private networks from a bigger source. Switching to VPN ensures a similar experience as if you are still connected to that same network, even if you are located away from the system (halfway across the world).

VPN or Virtual Private Networking also decreases the chance of hackers getting into your system and stealing your accounts. Traditionally, a user needs to download VPN, however nowadays there are ready VPNs in the latest computer and phone models, and lots of VPNs are available for free.

Citrix delivers different services and has a variety of applications that work on the same platform of the VPN. It also allows access to the user’s files on a remote server, most especially on large files. It is the usual choice for big companies, as it offers complex networking, with having your own server and communications within the server. For example, a network of computers in an office, controlled by one central Citrix computer. Because of this, it makes it more expensive.

Both products allow you to share files and data in one remote network, it just depends on how many you need to access on it, or how big the files are. But essentially, both works similarly.

Following are key Difference Between Citrix vs VPN