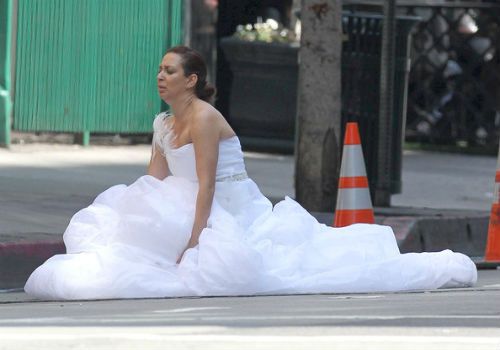 Known for her character in Saturday Night Live, Maya Rudolph had made her way in the world of entertainment for being a comedian and an actress. She was known for her remarkable role in the movies Idiocracy (2006), Away We Go (2009), Grown Ups (2010), Bridesmaids (2011), Grown Ups 2 (2013). Because of the fame that she had reached, Rudolph also has her own variety show which was called The Maya Rudolph Show which was first aired in May 19, 2014.

Born on the 27th of July, 1972m Rudolf came from a family line of artists. Her father was Dick Rudolph, a music producer while her mother was a soul singer named Minnie Riperton. Maya even has the R&B singer Teena Marie as her godmother. Perhaps this was the reason why she also has that great talent in singing.

It was in 2000 when Maya Rudolph became a part of Saturday Night Love. She was then discovered was later on considered as one of the most popular performers in the show. She was one of the cast of SNL for around 7 years, from 2000 to 2007.

Rudolph has been part of many films and series. Here are the top 10 movies of hers  that you should consider watching. 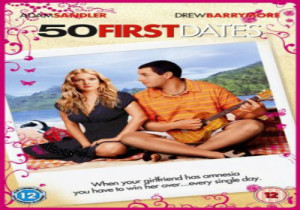 Number 10 for this chart is the 2004 romantic drama film, 50 first dates. Along with Drew Barrymore and Adam Sandler, Maya Rudolph played for this movie as Stacy – the pregnant woman the beach party. The movie revolves around the story of a guy who fell in love with a not so ordinary girl, as she suffers from short-term memory loss. The guy would continue courting the girl like it was literally the first day that they met for the girl can never remember what happened yesterday. 50 First Dates was supposed to be called 50 First Kisses, if it wouldn’t be confused to the movie Never Been Kissed. 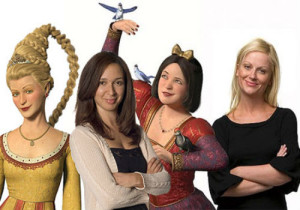 Maya Rudolph was also part of the Disney movie in 2007, Shrek the Third. Considered as number 9, Maya Rudolph dubbed the voice of the princess with the longest hair, Rapunzel. Shrek the Third was actually the one where Shrek became the immediate successor of the dead King. However, Shrek couldn’t find his happiness anywhere but in his house at the swamp with pregnant Fiona. Along with his bet buds, Donkey and Puss in Boots, Shrek made a long journey to do what is right. Disney movie release another film of adventure with general humor perfect for the whole family. 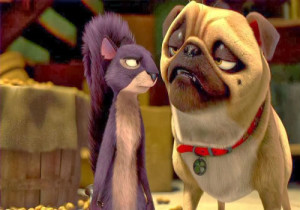 Maya Rudolph’s latest animation comedy film movie The Nut Job is considered as number in the chart. The Nut Job was just released last January 2014 where Maya dubbed the voice of Precious. Directed by Peter Lepeniotis, the animation was also adapted from his short film entitled Surly Squirrel. The Nut Job was actually about how Surly helped his old friend survive by raiding a nut store. However, the movie had made a negative appeal to its viewers worldwide. With only 11 percent of average rating among 74 reviewers, The Nut Job had failed to get its audience thumbs up. 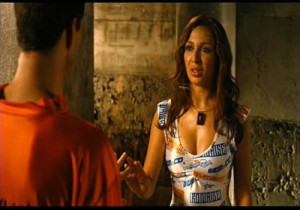 The 2006 sci-fi comedy film Idiocracy is on the number 7 for Maya Rudolph’s best movies. Rudolph co-starred with the American actor Luke Wilson in this satirical film. Idiocracy mainly revolves around the story of a man who fell asleep for 500 years due of top-secret experiment. As he woke up, the main character was shock. He realized how time had passed, and how the mentality of people became so low that he became the smartest person in the era. The film may not have screened for the critics, but it had favorable reviews among the viewers. 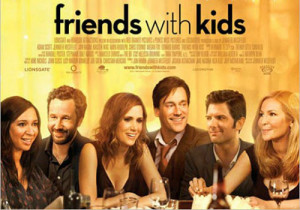 Landing on number 6 is the 2011 romantic comedy film Friends With Kids. Maya played the role of Leslie in this movie wherein she was married to Alex (Chris O’Dowd) yet childless. Friends With Kids revolves around the story of two buddies who were both left single in the circle of friends where everyone has their own family. So, without strings attached they have decided to have a kid together. As for this motion picture, there were a lot of viewers who actually liked it. Friends With Kids received a 67 percent rating at Rotten Tomatoes among its 138 reviewers. 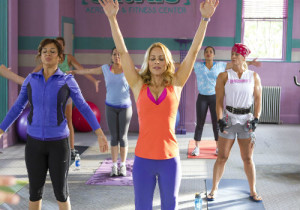 The 2013 American comedy film Grown Ups 2 landed as number 5 in Maya Rudolph’s top movies where she plays the character of Deanne McKenzie. Grown Ups 2 was produced by Adam Sandler who also got a spot in one of the main roles in the movie. The story revolves around the story of a group of grown men relapse from maturity despite of all their responsibilities and major concerns. Grown Ups 2 is the sequel of the 2010 film, Grown Up. However, in the prequel, Rob Schneider was included. Some of the viewers had missed him in the second movie. 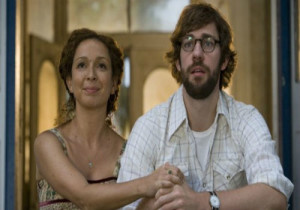 For the 4th best Maya Rudolph’s movie, Away We Go had surely taken the spot. Rudolph starred in this 2009 comedy-drama film along with the American actor and director, John Krasinski.  Away We Go revolves around the story of a couple who are about to start a family soon. The two had some misadventures in hoping to find a perfect place for them in the US. However, along with this, they found a great way to reconnect the bridges that they had with some friends and relatives. Away We Go also had favorable remarks from their audience with a great rating they received at Rotten Tomatoes and Metacritic. 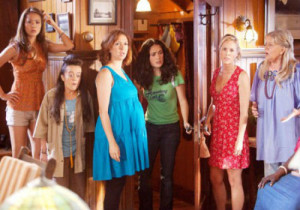 Before Grown Ups 2 comes the Grown Up that is on the number 3 spot in this chart. Maya Rudolph played the role of Deanne McKenzie, Kirk McKenzie’s (Chris Rock) pregnant wife, in this movie. Grown Ups talks about the life of five childhood friends who reunited when their coach in basketball died. The group met at the Lakeside cottage where they catch up with the latest happenings among each other, while trying to get their families connected, too. The movie did not make appealing remarks among the viewers, saying that the movie was lazy. “The male fantasy of cheerleader spouse, well-adjusted kids and expanding waistline,” Joshua Rothkopf of Time Out stated in his comment at Rotten Tomatoes. 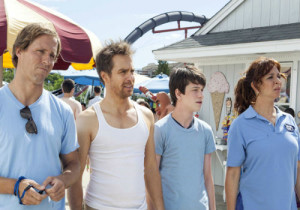 Down to number 2, The Way, Way Back is considered as the second best movie among Maya Rudolph’s performances. This is where she plays the role of Caitlin. The Way, Way Back revolves around the story of a young boy, named Duncan, who spends summer with his mother, her boyfriend and her boyfriend’s daughter. Duncan is not that really sociable, and with this getaway, he got a problem fitting in. Unexpectedly, Duncan made a friend with Water Wizz water park manager, Owen. With the friendship that he had, Duncan had finally made a breakthrough in his life, making that summer worth memorable and unforgettable. 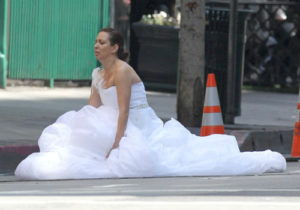 Considered as the best movie among the rest, Bridesmaids also made a favorable impact among its viewers in both Rotten Tomatoes and Metacritic. Maya Rudolph plays the role of Lillian Donovan, Annie’s best friend since they were kids.  Bridesmaid revolve around the story between the bridesmaid and maid of honor. The women are trying to win a competition about who the bride considers as the best friend. The 2011 romantic comedy film was directed by Paul Feig and starred by various artists such as Kristen Wiig, Terry Crews and many more. Bridesmaids also received satisfactory remarks from its critics. “Bridesmaids is likely to be a hit with both women and men, being half formula chick-flick, half raunchy comedy of humiliation. It’s hilarious — and too bifurcated to be satisfying,” David Edelstein of New York Magazine/Vulture stated in his comment at Rotten Tomatoes.