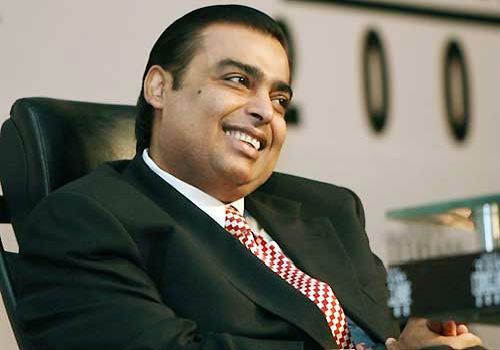 India like any other country in the world has not been left behind when it comes to riches. It can boast of having at least two of its citizens appearing in the Forbes top fifty richest people in the world. It is also a bit ironical because we do not expect such lavish richness in India where majority are living below poverty. In India, the rich are very rich and the poor very poor. The Indian economy has been affected by the economic recession which made the growth rate stagnate. Recent researches also show that fuel subsidies are not efficient. The rupee has fallen to a low record of 68.83 against the dollar. Yet, the rich men and women in India are optimistic that things will improve. The current GDP is higher than it was in 1991. The richest in India have tried to improve the economy with the big businesses that they hold. 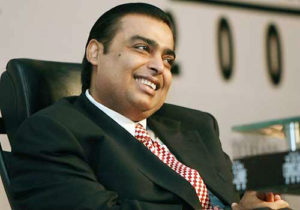 In the top ten ranking of India’s richest people,Mukesh Ambani is ranked number one. At 55, Mukesh’s worldwide rank is 22. It is being predicted that by 2014 he will be position one in the world ranking. His networth is$21.5 billion. His source of income is Petrochemicals, oil and gas. His company is Reliance Industries. Mukesh went to Abaay Morischo school in Mumbai and attained a bachelor’s degree in Chemical engineering later joined Stanford University but he did not complete his MBA. His 27 storey building house is the state of the art with 600 maids, health club, gym, dance studio, a ball room, guestrooms, helipads, 50-seat screening room etc, though busy, he has not forgotten sports; he is the owner of Mumbai Indians which is a Premier league cricket club. 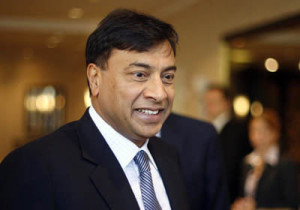 In the top ten ranking of India’s richest people, Lakshmi Mittal is ranked number two. Aged 62, In the Worldwide ranking he is number 41. That shows that his business is doing very well. His net is worth $16.5 billion. His company is known as Arcelor Mittal. His source of income is steel. He is a citizen of India. Though he is a citizen of India, he stays in UK. His business has made huge profits over the years no wonder it is the largest steel company in the world. He owns 41% stake 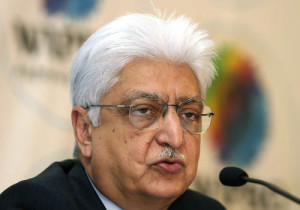 In the top ten ranking of India’s richest people, Azim Premji is ranked number three. Aged 67, In the Worldwide ranking he is ranked 91. His net is worth $ 11.2 billion. His company is known as  Wipro. His source of income is software, ITES. He is a citizen of India. Apart from being a business man, Azim is Philanthropist. He has learnt to give back to society. He is the chairman of his company. Wipro deals in hydrogenated cooking fats ethnic ingredients based toiletries, hare care soaps, baby toiletries, lighting products and hydraulic cylinder. To add onto that they have also added internet i.e IT services 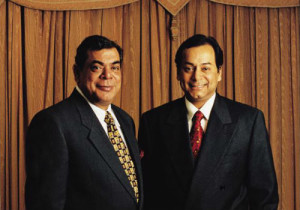 In the top ten ranking of India’s richest people, Shashi and Ravi Ruia is ranked number four. In Worldwide ranking they are ranked 131 and that is why they are in the top ten. Their net worth is $8.5 Billion. Their company is known as Essar Group. Their so of income is from many things and not specific. They are Citizens of India. The two brothers own Indian Multinational Corporation Essar Group. Since they are two, they have each agreed that Shashi be the chairman and Ravi the vice chairman. The two brothers have unified to bring the steel industry to fame. 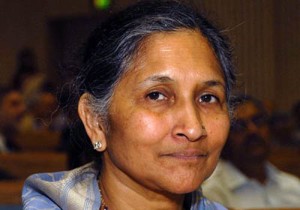 In the top ten ranking of India’s richest people, Savitri Jindal is ranked fifth. Aged 63 years, In Worldwide she is ranked 155 and that is the reason she appears in the top ten list of the richest in India. Her net is worth $ 7.3 billion. Her company is known as OP Jindal Group. Her source of income is from steel. She is a citizen of India. She is the wife of the late Business man (Om Parakash Jindal) and the founder of OP JIndal Group. After her husband’s death she took up the mantel and we can see how she is doing very well considering that she is position five. She has four sons and each of them manages different companies under OP Jindal Group. 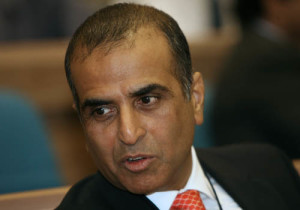 In the top ten ranking of India’s richest people, Sunil Mittal is ranked number six.  Aged 55 years, In Worldwide he is ranked 173 no wonder he is appearing in the top ten list. His net is worth $6.8 billion. His company is known as Bharti Enterprises. His source of income is from telecom. He is a citizen of India. Sunil Bharti Mittal is a serious business man who has founded the largest Telecom company of India Airtel. In this company, he is the group chairman and CEO. At the moment Airtel has more than 200 million subscriber in 19 countries. 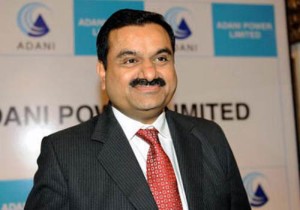 In the top ten ranking of India’s richest people, Gautam Adani is ranked seventh. Born 24th June 1964, Gautam an Indian entrepreneur and a self made millionaire is the chairman of Adani group. His business involves coal trading, coal mining, oil and gas exploration, ports, power generation and transmission and gas. The Adani group has created an $8 billion empire within a short time. He is also in shipping and is the hundred most important business man in shipping trade and developing shipping related infrastructure. In 2006 his modern Mundra port was chosen as the best port. 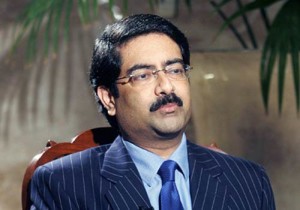 In the top ten ranking of India’s richest people, Kumar Mangalam is ranked number eight. The 46 year old is the chairman of the $40 billion Aditya Birla Group. He is one of the tycoons who is concerned with the slowdown in the economy and has sworn to do something. He hopes that the government’s plan to control the rupee and clear projects would bring about change. He owns Hindalco industries which is the country’s biggest aluminum maker. He has plans to refinance loans worth $2.7 billion. It is sure it will get lower rates from refinancing because they have a strong promoter. In Mumbai their shares gained 11% to Rs104. 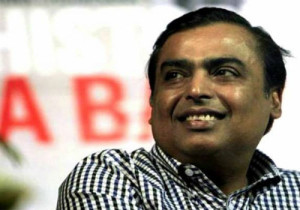 In the top ten ranking of India’s richest people, Pallonji Mistry is ranked number nine. He was born in 1929 and is an Irish construction millionaire having changed his Indian citizenship in 2003. He has a big construction company which has a net worth $9.7 billon as at 2012. He is a single largest shareholder of the Tata Group companies. He is the chairman of Shapoorji Pallonji Group and also owns the construction company, Forbes textiles and Eureka Forbes limited. He is the former chairman of Associated Cement Companies. He is rather secretive and does not like the public eyes. He avoids interviews. He is married with two sons and two daughters. 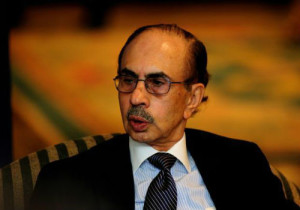 In the top ten ranking of India’s richest people, Adi Godrej is ranked number ten. Godrej is an industrialist and the head of Godrej family and chairman of Godrej group. Godrej as per 2012 is considered as one of the richest Indians with a net of $9 billion. He graduated at MIT with a degree and got his MBA from MIT sloan school of management. He has advanced because modernized and streamlined way of management. His group is involved in philanthropic activities. He supports a World Wildlife Fund in India. He has also developed Green Business Campus in the Vikhroli township in Mumbai. He has not gone without being noticed because in February 2013, he was awarded the Ernst and Young Entrepreneur of the year India Award.