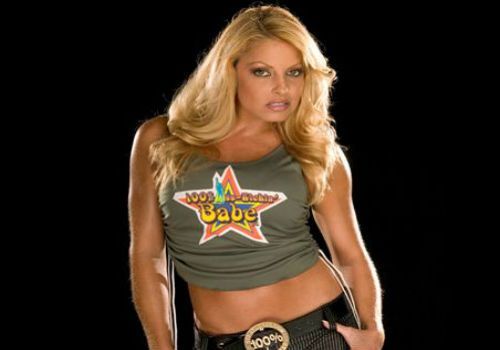 WWE is an epic sports that have been running for quite long now. Before only men were acknowledged for this sport since it takes a lot of physical contact. You know for a fact that sports require physical contact but the main mechanics of this game are fighting. Sometimes real fight, real pain and real punch is done to win this game. That is why before no women tried to join this type of sports, but in later generation’s things has changed. What men can do, can also be done by the ladies. You might disagree with this,but even in the WWE, women’s are fighting. Though it is quite dangerous to be in this sport, especially men still they are hungering for thrill and excitement. It is dangerous for women not because they are weak but because of the risk of getting injured. A woman’s body is already physiologically weak, but it doesn’t mean that will not survive. Weak in terms of characteristics and function like the breast for women and chest for men. This is just the little difference, but the risks are higher than it is. That is why it is quite amazing to see or even know that a lady is making a name in the men’s world. WWE is considered as a worldwide phenomenon in wrestling and for a woman to excel already means a lot for everyone. Now here is the list of the top 10 hottest WWE divas of all time. 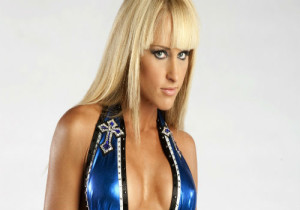 If you saw Michelle McCool’s picture you’ll never think that she is into wrestling. If you see men fighting in WWE, with this big body and muscles what do you expect for ladies? Regardless of the size and shape of McCool, she performed perfectly for WWE. Born on January 25, 1980, McCool have made through a great career in wrestling. In the year of 2008, 2009 and 2010, Michelle McCool became a champion for three different seasons. Making her four times champion. Aside from that Michelle has already acknowledged for various awards as a professional wrestler. Michelle McCool has been ranked into number 1 among the 50 diva wrestler by PWI. 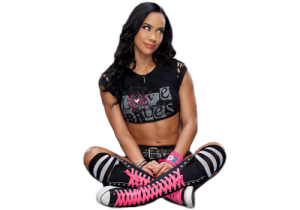 You will be surely confused how come pretty girls like AJ Lee consider wrestling as a career. You would notice that she has the good looks and body to pursue any career she wants. But mind you, in WWE she is the current Divas champion of the season. But before AJ reach success in her career, she has been through a several struggle in her childhood. No wonder why she strives so hard to win in every fight she’s in, including the WWE. Aj Lee is known in this field as Ms. April for her looks is representing a lady, but her qualities can somehow defeat some men in WWE. 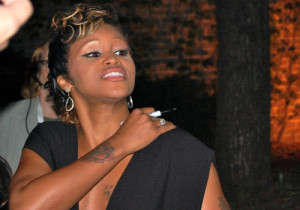 By hearing this name who would have thought that she is a professional wrestler. Eve’s real name is Eve Torres Gracie, a wonderful name for a very fine lady. But you will be as surprised as me once you knew that she is into wrestling. Eve has grown up as a fighter for women; she believes that women can do everything men can’t. She is into jujitsu and kickboxing and even a career in modelling and dancing. That is her as a lady, but as an empowered woman she was able to win a WWE divas championship in three consecutive rows. 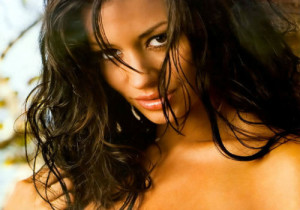 She started her career in WWE last year 2004, but before that she works as an actress and a model. You might be wondering how this girl relates to wrestling well she is part of the WWE Diva search where after she participated for an activity for WWE including wrestling. She won her first title when she defeated Melina Perez. Before she retired at the year 2009, she holds the record as the first WWE Diva search participant that won a title.Most likely once you hear the word diva, you would somehow think of a very conservative girl, but in WWE, this isa fine lady that fights more than men. 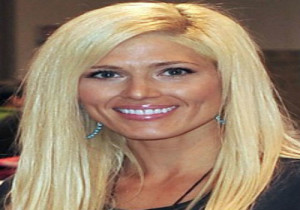 Torrie is an American model as well as a fitness instructor. Her career in WWE wasn’t that easy, she also went into a bumpy roads like other wrestler. What makes Torrie Wilson hotter compared to other divas is that she had posted for Fhm and playboy magazine. If you haven’t known Torrie as a wrestler then perhaps you know her as a model. Modeling and wrestling are too far from each other. Who would have taught that a model can become a professional wrestler.  Aside from WWE, Torrie Wilson also participated in WWF. This makes her famous in the field since not all girls like her do wresting. 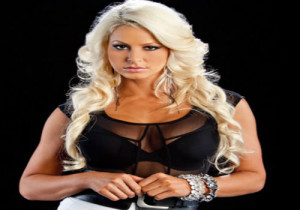 Maryse Ouellet Mizanin or simply known as Maryse is a champion of the WWE divas.With her pretty face Maryse spend most of her time modelling and then later on shift to wrestling. In her wrestling career, she won her title as the champion of the diva search and hold for about seven months. When you see her fight you’ll never notice that she is a degree holder of Business administration, which makes her awesome in a very unique way. You see, no matter how rare a female model becomes a professional wrestler still they have made through to that career. 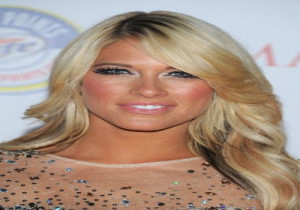 The journey of Barbara Jean “Barbie” Blank  or Kelly Kelly in WWE wasn’t that good but very dramatic. From one season to another and from one brand to another. But even though she experienced difficulties with her career, she remains hardworking and discipline. She challenges some wrestler from the WWE Women’s Championship for the match but lost. Finally, she got her title from winning WWE divas championship. Though her reign wasn’t that long still the fact that she was able to hold a title is worth recognizing. All throughout her WWE experience Kelly Kelly presents an outstanding performance. Kelly was also a model before entering the wrestlingindustry. 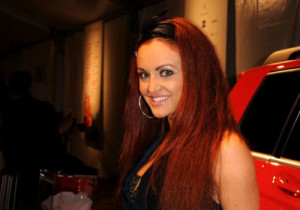 You know what makes a woman hotter? It is when you realized that they are not just someone with a pretty face. Maria Louise Kanellis or better known as Maria is an actress, singer, model and a professional wrestler. Having these qualifications or character makes Maria one of the hottest WWE divas of all time. Remember that on this list, the majority ismodels, but not all of the can sing like Maria does. Maria already released her album titled seven sins. Before she started fighting in the ring, Maria is already famous as a backstage interviewer. Another famous accomplishment by Maris is that she posted on Playboy magazine as the year 2008. 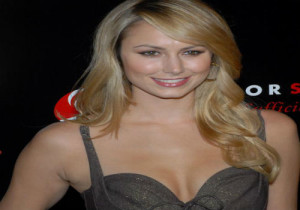 Each diva has their own asset aside from their beauty. Stacy is famous as a long legged diva, with several talents. Stacy has been in professional wrestling as well as modeling, acting and singing. Such a great talent for a woman who happens to be into wrestling. She’s been into several matches, both of which she won and loss is part of the game. She started her career with a world wrestling championship, from their role has been into bumpy until becoming stable. But when the WWE purchased the said company, she moved along with them. She became a manager as well as diva wrestler known for her code name as super Stacy. 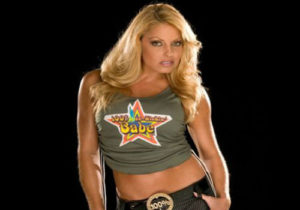 Now on our final list, diva wrestler Trish Stratus or in real life known as Patricia Anne Stratigias. Before she started her career as a professional wrestler, Trish was already in the fitness industry. She became a fitness instructor, Guru and as well as a model for certain advertising companies. She has been named as the number one hottest WWE diva of all time not just because of looks but because of her various achievements during her stay as a professional wrestler. She holds a record as a WWE hall of fame in the year 2013 because of her seventh WWE championship.