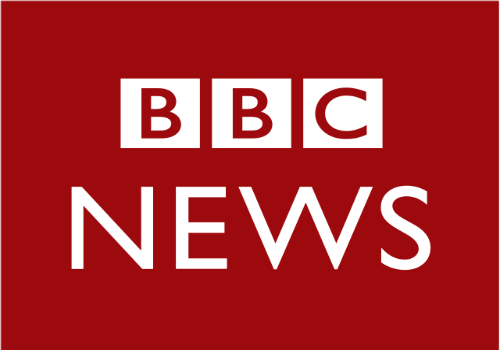 Television still stands as one of the most sought after activities when it comes to relaxing and plainly letting the time pass. There are several channels to choose from, with different networks battling it out in the ratings through their different show offerings. TV Channels offer a variety of shows that pull in the audience. But ultimately, it’s the channel that gets all the ratings. TV is a favorite past time of Americans and others alike living in this technology-dominated global community. Although we are living in a world that is driven by technology and gadgets like tablets, computers and laptops and smart phones, the television still holds as a strong competitor for the technology industry, with its continuous innovations, integrating uses of the internet and such to further enhance the wonder of television to its loyal viewers among other things like the ever popular Tivo and Apple TV. Each channel targets a different audience, which showcases different series that cater to that specific audience. There’s a lot more science behind it, or at least a lot more than we think. So to honor the television industry, here’s a short list of the ten most popular TV channels in the world. 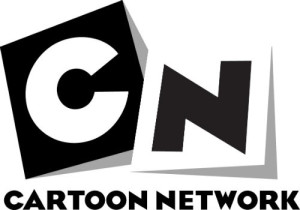 A lot of people today that came from the 90’s era can say they grew up with Cartoon Network. The channel has established itself as one of the leading channels in the world through its children-targeted audience. Cartoon Network is simply a channel that shows different series of cartoons for children, and even adults alike can enjoy their various TV shows. Cartoon Network was the channel that launched several shows to popularity like the Power Puff Girls, Ben 10, Dexter’s Laboratory, Cow and Chicken, and Johnny Bravo among many others. Cartoon Network is an American based channel that is owned and operated by the Turner Broadcasting System division of Time Warner and was launched in October 1, 1992. 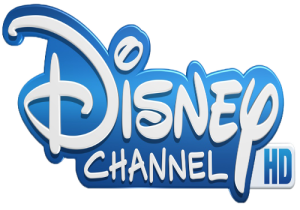 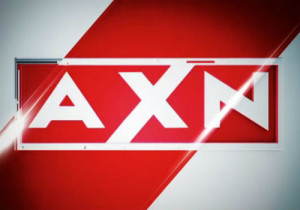 AXN is a popular TV channel that has widespread accessibility to its viewers. Their market has reached several parts of the world including parts of Asia, Europe and even Latin America. AXN was launched in May 22, 1997 catering programmes that are mainly based on action and adventure. This is a show that clearly targets men and other adults alike that find pleasure in watching anime, movies and series that carry an action or adventure theme. AXN is perfect for those frustrated thrill seekers that have yet to fulfill their adventure filled bucket list. The channel is owned and operated by Sony Pictures Entertainment. 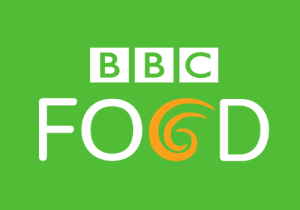 BBC Food takes the number 7 spot on our shortlist. BBC Food is owned and operated by BBC Worldwide, the commercial arm of BBC. The channel was launched on June 19, 2002 and was closed in December 26, 2008 when it was replaced by BBC Lifestyle. BBC Food was BBC’s international commercial television channel that focused solely on food. Due to the closing of the channel, its website counterpart was also eventually shut down. Clearly, we’re all going to miss this channel but they’re still one of the most popular TV channels out there hence their spot in the list. 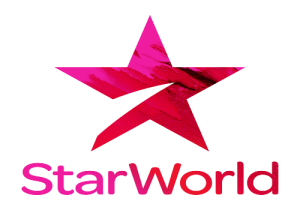 Star World hosts a large range and variety of shows that cater to any audience purely in the search for entertainment. Catering shows like The Simpsons and Family Guy attributed to their popularity today. The channel is aired 24/7, and is an Asian English cable channel and satellite television channel owned by STAR TV and Fox International Channels. The channel aims to offer a variety of shows from the US and UK, with English as their main language and offers these shows to the English speaking populations within Asian countries. The channel was initially a successor to Star Plus, which has now remained as Star World’s sister channel. It was launched in December 15, 1991 as Star Plus and launched as Star World on March 21, 1996. 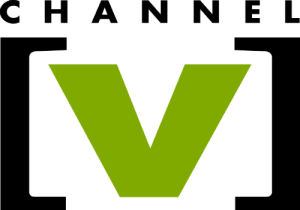 Channel V grabs the fifth on this list. Channel V is all about music and news surrounding the music industry. Much like MTV minus the reality shows. Any kind of music you can think of, you can find on Channel V – from J-Pop to K-Pop to Hip Hop and of course, your usual mainstream music. Channel V is owned and operated by STAR TV and Fox International Channels. Channel V was founded after MTV Asia and STAR TV parted ways. Channel V caters mainly to the Asian market and has grabbed much of the audience that MTV Asia had left behind. 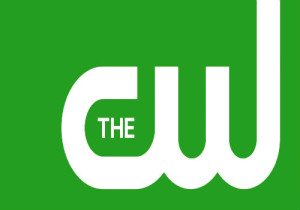 The CW is an all around entertainment channel. They offer a variety of shows that are marketed towards tweens, teens, young adults and adults. Their diverse age group market has worked as an advantage towards them, pulling in high ratings for the American broadcast television network. The CW was launched on September 18, 2006 as a joint venture between CBS Corporation and the Time Warner subsidiary Warner Bro. Entertainment. The CW name was taken from the first letters of the companies’ names. The channel is the successor of both UPN and The WB. The channel is popular for their popular shows like America’s Next Top Model, Veronica Mars, Smallville and Supernatural. 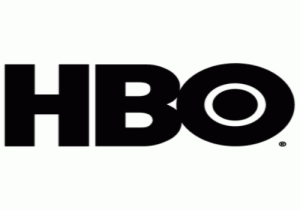 HBO is a household name and a favorite amongst viewers, especially for movie aficionados. HBO stands for Home Box Office and it purely offers various films including box office hits. The American cable premium channel produced many shows like Sex and the City, True Blood, among others. The channel is owned by the operating subsidiary of Time Warner, called Home Box Office Inc. What you can find in this channel is a bunch of movies and original cable television series produced by the same channel. HBO is the oldest and longest continuously operating pay television in the United States. They have been operating since their launch in November 8, 1972. 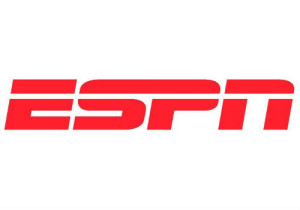 ESPN stands for Entertainment and Sports Programming Network and is owned by The Walt Disney Corporation and the Hearst Corporation. The channel is much like Channel V in the sense that it focuses on one industry and the news related to the industry. However, ESPN fo9cuses on sports the way Channel V focuses on music. ESPN broadcasts live and recorded event telecasts for various sports as well as news reports about the industry and talk shows related to the sports industry. Launched in September 7, 1979, ESPN has also been one of the longest running channels in the TV industry. 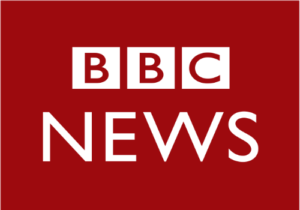 BBC mainly stands for British Broadcasting Corporation. BBC News, however, is an all around TV Channel that focuses on delivering various worldly news to homes across the globe. One of the most famous channels all over the world, BBC News focuses on bring the world various news and current affairs around the clock. The TV channel has various subsidiaries in the media as well, like radio and newspaper. The service maintains 44 foreign news bureau and has correspondents in practically every country. BBC News earns the top spot in this short list mainly because of its wide and up to date global news and current affairs on a regular basis.