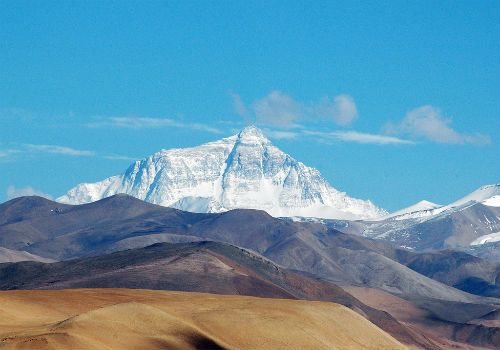 The world is created with several wonders, with magnificent environment and a fantastic nature. No wonder several adventurers dreamed of visiting this said places. Just like the highest peaks, have you ever wondered how does it feel to be on top of the world? Literally be on top of the word? The highest peak provides you with different motivation. If you are a mountaineer then this could be your greatest dream. Being on top is what most likely every human being wanted to be, in career, business and relationships. But the top itself doesn’t basically means being above the others, but just like this highest peak it is somehow something or someone who is looking after everything on its behind. The Majority of this highest peak is located in South Asia in the prestigious country of Nepal. Nepal might not be the strongest economy tiger of this generation, but its wonder makes them famous and renowned around the globe.

Natural wonders are something more than a treasure because it can only be found in that place and usually nothing can replace it. Every country has its highest peak, but if rated from all over the world. The peak might not be half with the top 10 highest peaks in the world.

10. The Mountain of food: Annapurna I 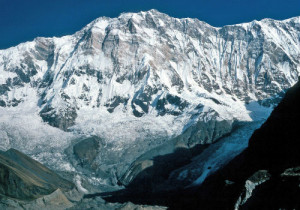 Annapurna is a Sanskrit name that means “full of food” with an 8091 m or about 26545 ft.is part of a section in Himalayas. Every climbers dream is to reach the peak of a mountain all throughout their journey danger and risk will be brought together with them. Climbing in a simple and dry mountain is already hard what more if snow and gravity are both pulling you down to the bottom. The Annapurna has a fatality rate of 3 is to 1 wherein, among the three brave climbers one could die from trying. Annapurna is one of the eight-thousanders among the 14 independent mountains of the earth that are more than 8,000 feet below the sea level. 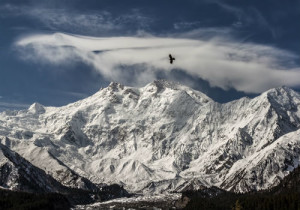 Nanga Parbat or also means the naked mountain is part of the eight- thousanders that has an 8125 m or about 26658 ft that is located in Pakistan at the City of Gilgit-Baltistan. Nanga Parbat is also known as a killer mountain since it has a progressive death rate that is still increasing, especially during winter. Until now, nobody has been successful in reaching the peak of Nanga Parbat in winter. Last February 2014 there was an attempt to climb the peak during winter, but later on find out to be missing. Avalanche is common during winter and unlike flood, avalanche cannot be controlled nor stopped because it involves almost the whole part of the mountain. Nanga Parbat is also known in their own language as Urdu.

8. Mountain of the Spirit: Manaslu I 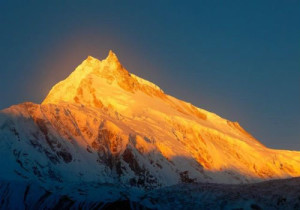 Mansa or also known as Kutang has an 8156 m or about 26758 ft in the west central part of Nepal. This peak is one of the eight-thousanders that have many records of successful climbing. The routes are well managed and tracked making it possible for climbers to reach the peak. As of the year 2008 it has a 297 times successful climbing with only 53 fatalities. Somehow the mountain of Spirit is guiding the rightful climbers towards the peak.Though accidents still happen like avalanched which can be natural in nature. Avalanche is a danger that every climber will always face when you decided to climb the peak of a mountain especially during winter. 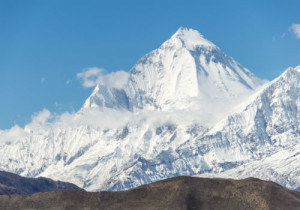 Dhaulagiri comes from the Sanskrit name dhawala means white and giri means mountain.It has an 8167 m or around 26794 ft part of the Himalayas and eight thousanders of Nepal. Dhaulagiri is considered as a Massif that was formed when the earth’s crust was distinguished from flexure or faults. Because of this Dhaulagiri has an unequal terrain.There are several records that state the success of many mountaineers to climb the peak of the White Mountain. Among the 358 successful ascents, it was recorded that there are 58 fatalities. Death rate if very important information since it will help every climber or any individual who wished to climb the peak prepare for what may happen during their expedition. 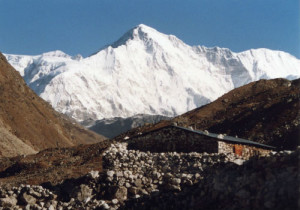 Cho Oyu in Tibetan language means the turquoise Goddess that has 8201 m or around 26906 ft that stands at the border of Tibet and Nepal. The first attempt to climbed Cho Oyu was last 1952; it was just an attempt since the present of danger and avalanche are still at its highest rate. A thorough preparation and planning was done to make an expedition successful. They put extra effort, time and money on this expedition in preparation for climbing the peak of Everest. The Turquoise Goddess Cho Oyu is just about 20 km from Mt.Everest. The first successful expedition was recorded in the year October 19, 1954 through the north-west ridge by Herbert Tichy and with his Australian Expedition.

5. The Great Giantt Makalu I 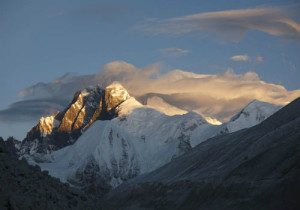 Makalu is derived from the Sanskrit word Kumba karna that states “the Giant” with an 8462 m. at around 27765 ft at border of Nepal and China. Makalu is a proud member of eight-thousanders that has an isolated peak that describes as a four side shape like pyramid cone. Climbing this mountain can be as hard as you could imagine. The majority of the eight-thousanders are very difficult to climb, but with Makalu1 it becomes harder because of its steep pitches and knife edged ridges. The whole mountain was completely open to all elements, from storms, winds and many more. The climbing is not just the problem because once you are near the top your climbing skills will move into another level because a technical ice or rock climbing skills is required. 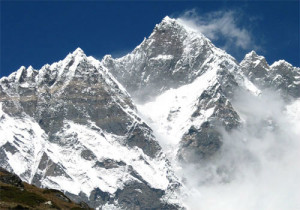 Lhotse is a Tibetan word that basically means the south peak and has an 8501 m. at around 27920 ft height located at the border of Tibet and Khumbu. Not all mountains have perfect cone, which means there can be more than one peak per mountain. Like the Lhotse have three recorded peaks that are known as the Lhotse Main, Lhotse Shar and Lhotse East. Another interesting fact about the South Peak Lhotse is that it is actually connected with the highest peaks in the world the Everest. It is connected through the south col. It is quite sad to know that no one interested to climb the peak of Lhotse since many becomes curious about the Mount Everest. The Lhotse had become an alternate route to Mount Everest; the first ascent of the South Peak was at the year 1956.

3. The Five Treasures of Snow: Kanchenjunga 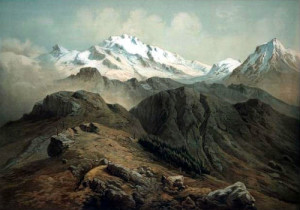 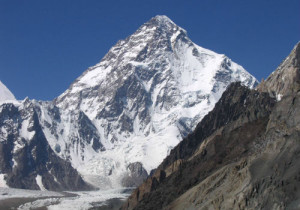 The name itself provides a quite clear message; K2 or Qogir is known as the savage mountain because of its high fatality rate. It has an 8611 m. at around 28250 ft located at the border of Pakistan and China. The savage mountain has a very difficult and dangerous trail. An interesting fact about K2 is that it is famous as the 22nd most prominent mountain and first climbed in 1954. Since it is located at the border, the K2 or the Savage Mountain is difficult to reach the peak if you are following the Chinese trail that is why many mountaineers prefer and climbed on the Pakistan Side. Though it is compared to Annapurna for its fatality rate still the Savage Mountain holds the record as the highest fatality-to-summit rate. The closer you are in the peak the harder it gets. 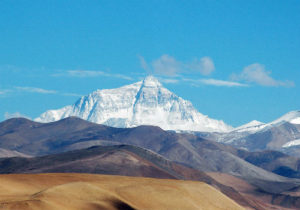 Holding a world record the Mount Everest is still the most famous mountain around the globe. The name Everest is not a Tibetan or a Sanskrit name but instead it is the name of the surveyor general of India. The local also refer the Mt. Everest as Chomolangma, in Tibetan word which means “Goddess Mother of Snows” and Sagarmatha, meaning “Mother of the Universe” in Nepalese. It has an 8850m or around 29035 ft located at the boundaries of Nepal and China. Since it is the highest among the peaks, many climbers and mountaineers dares to climb the mountain. Having this mind it will not be a surprised if the Mount Everest is holding the records as the highest fatality rate in a single year. It is quite interesting that the Mount Everest is still rising and moving about 3 inches a year.