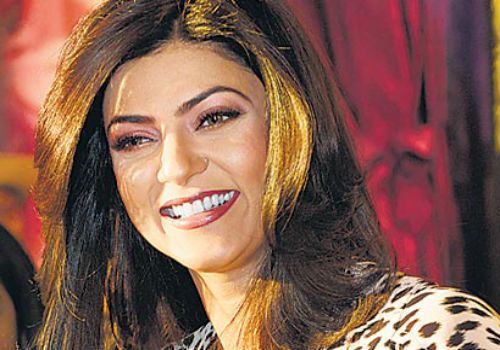 Every year, women around the world compete for the coveted Miss Universe title. As a pageant that focuses on beauty and intelligence, this surely gives us a tough time picking a top 10 among the 62 winners of the oldest and most prestigious beauty pageant. Everyone all over the globe await that time of the year when the Miss Universe pageant comes to life, considering that it’s one of the three largest beauty pageants to compete in as well as being part of the big four international beauty pageants along with Miss World, Miss International and Miss Earth. Currently, the Miss Universe Organization is headed by Donald Trump who acquired the organization in 1996. Celebrating over 60 years of competing for the title as the most beautiful woman in the universe, the Miss Universe Organization has never failed to disappoint in picking us a deserving winner every year that spreads passion and awareness on different issues like poverty, health and HIV/AIDS, which is the issue that every Miss Universe winner is responsible for in raising awareness. As a tribute to its 62 historical winners, here’s a round-up of the top 10 most beautiful (and breath-taking) Miss Universe winners – of all time. 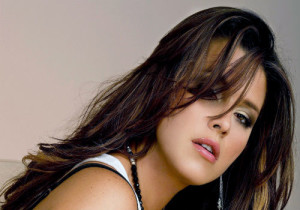 Alicia Machado bags the 10th spot in this list, after winning the Miss Universe title in 1996 in the sin city of Las Vegas, Nevada. This win made her the fourth Venezuelan woman to claim the Miss Universe crown. She also won the titles of Miss Yaracuy 1995, and Miss Venezuela 1995. Currently, Yoseph Alicia Machado Fajardo, 37, is an actress, TV show host and singer. Machado was an actress ffor multiple soap operas including Samantha as the title role. She won the Ace Award in New York City and the Midia Award in Spain as the New Actress of the Year. She has been the only Miss Universe to pose nude for Playboy when she was in and on the cover of the Mexico edition of Playboy on the February 2006 issue. 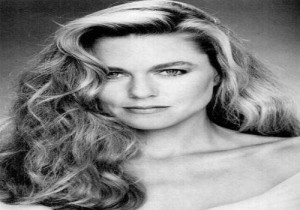 Winner of Miss South Carolina USA, Miss USA (in Biloxi, Missippissi) and Miss Universe (Seoul, South Korea) all in the year of 1980, we can see that Shawn Weatherly surely is an unstoppable force. She was born in Texas and moved to South Carolina at the age of nine with her family. She was a nursing major who attended Clemson University and was a member of the Delta DeltaDelta sorority. Shawn was the fifth Miss Universe from the USA. The only other Miss USA from South Carolina was Miriam Stevenson who had won the Miss Universe title in 1954. This made South Carolina one of the most successful states for candidates in the national pageant circuit. 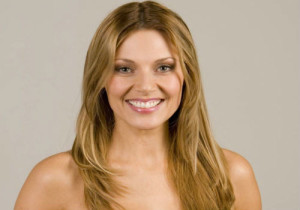 Now known as MnaGrudtBittrick, the 43 year old was the first Norwegian to claim the Miss Universe title in the year 1990. She won the title of Miss Norway also in 1990 prior to winning the Miss Universe crown in the same year. As a publicity stunt, she listed herself as “The Beauty Queen from Hell” because she was brown in Hell, Norway, as well as “hell” meaning luck in Norwegian. She had an acting stint during her reign and appeared in the episode of Identity Crisis as Ensign Graham in the show called Star Trek: The Next Generation. She is now the editor of DittBryllup, a Norwegian wedding magazine. She was also the host of the 7th cycle of Norway’s Next Top Model in 2010. 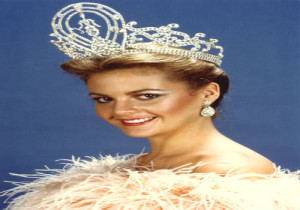 Born in Venezuela, Irene Saez is a Venezuelan politician and had a modeling stint back in the day. She was Miss Venezuela 191, Miss ConfraternidadSudamericana, and ultimately, Miss Universe 1981 held in New York City. She won the crown at the tender age of 19. She was also Queen of Club Campestre Los Cortijos or three years in a row. She was awarded the Distinguished Achievement Award at the Miss Universe Pageant, which is a recently created prize of the Miss Universe Organization. After her reign as Miss Universe, Saez continue to serve and help her people. She was Mayor of Chaco Municipality, the wealthiest of the five municipalities of Caracas. In 1998, she ran for presidency in her country and reached almost 70% support in the polls of December 1997. She was elected Governor of the state of Nueva Esparta in January 1999 and was governor until 2000. 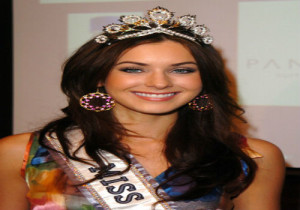 The Russian Canadian beauty was the Miss Universe winner in 2005 when it was held In Bangkok, Thailand. Her win was Canada’s second after Karen Dianne Baldwin of London, Ontario back in 1982. She also hold the title of Miss Universe Canada 2005. She was born in the Soviet Union and studied classical piano, graduating from a professional musical school at the mere age of 12. She won various regional championships for rhythmic gymnastics as well. She immigrate to Toronto, Canada with her parents at the age of 13. She worked as a model and graduate from Ryerson University in Toronto prior to winning her crown. 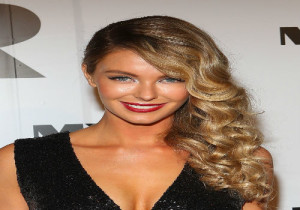 Jennifer Hawkins is best known for being crown Miss Universe Australia and later in the same year was also crowned Miss Universe 2004 held in Quito, Ecuador. Currently a model and television host/presenter, Hawkins hosts the show Australia’s Next Top Model. The high school drop-out became the first Australian to make it to the semi-final round of the competition since VoniDelfos in 1993. Because of her Miss Universe 2002 win, she also became the second winner from Oceania since 1983, where Larraine Downes from New Zealand held the title, and the second Australian since 1972 when Kerry Anne Wells was crown in Dorado, Puerto Rice. 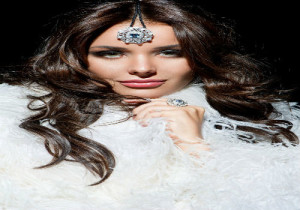 The first Russian Miss Universe winner, OxanaFedorova is famous for other things than her 2002 win. She also won the titles of Miss St. Petersburg 1999, Miss Kalokagathia 1999, Miss fitness, Miss Fortune and Miss Russia 2001. She refused to attend the 2001 Miss Universe pageant in Puerto Rico where they had the 1st runner up of Miss Russia 2001,OxanaKalandyrets take her place and became a semifinalist. The Miss Universe pageant was held in San Juan, Puerto Rico in 2002. Fedorova won both swimsuit and evening gown competitions. In the end, OxanaFedorova eventually gave up her crown due to personal reasons. 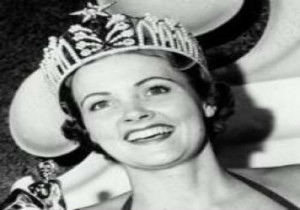 ArmiKuusela was the first titleholder of Miss Universe crown in history. The Finnish beauty queen first won the national beauty contest SuomenNeito and was sent to represent the country in the first Miss Universe pageant in 1952 which was held in Long Beach, California. She was only 17 years old when she took home to crown, competing against 29 other countries. A Finnish movie was then made after her successful win entitled, MaailmanKauneinTytto, or World’s Most Beautiful Girl which she played herself. Less than a year after her crowning, she gave it up to get married in Tokyo to a Filipino businessman she met on a whirlwind courtship, and eventually settling in the Philippines.

Gloria Maria Aspillera Diaz, now at 63 years old, bags the second spot in this shortlist. She was born in the Philippines, she was the first Filipina to win the crown in 1969 at Miami Beach, Florida. At the young age of 18 with no pageantry background, Gloria Diaz was able to outdo the other candidates on the final question. Diaz became a well-known actress in the Philippine cinema and television industry after her stint as Miss Universe. Her skill and talent in acting were honored with the FAMAS Award from the Filipino Academy of Movie Arts and Sciences for Best Supporting Actress in the film NasaanKa Man, which also won the 2005 FAMAS Best Picture. At this tender age, Gloria Diaz still encompasses a beauty and elegance like no other. 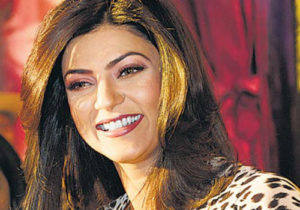 Now an Indian film actress, Sushmita Sen was crowned Miss Universe in 1994 when it was held in Manila, the capital of the Philippines. She was the first Indian to hold the crown. This beautiful Bollywood actress clearly encompasses the tantalizing and elegant beauty in Indian women. Sushmita Sen went on to become India to the Miss Universe pageant from 2010 onwards through her own project called I Am She – Miss Universe India. Popularly known as the most stylish and glamorous lady in India, the now 38 year old is a proud single mother to two adopted daughters named Renee and Alisah.