Any type of disease can be detrimental if untreated. Marfan syndrome is a genetic disorder of human connective tissue or the cartilage. There are lots of medical terms use to define this disease, but easy reference, the cartilage is something that holds together in your body. It is like glue to every part of your bone protecting your organs. Marfan syndrome is making your tissue vulnerable to injuries and defects because of various complications. Early detection will decrease the severity of the diseases.  You see, everyone wants to inherit something to your parents, like houses, cash, properties but no one wanted to inherit a disease. But since it is present, you cannot stop the world from living. Remember that the world is not a perfect place; somehow it is a battlefield that you need to win day by day. Having the Marfan syndrome is dangerous enough to stop living, but if you’ll do that then you are leaving the world for nothing. Life is too short to get sad and be pity use the time you have to prove your worth here on earth. You must do something that you can be proud of just like this fabulous person on the list. 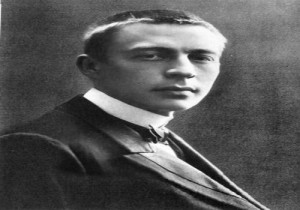 Sergei Vasilievich Rachmaninoff is considered to be one of the finest pianists of his generation. Many were captivated with his composition and performance. But behind this great person, he is living with his Marfan syndrome. Though he didn’t actually die because of Marfan syndrome still the complications lead Rachmaninoff to have melanoma. Melanoma is a severe disease, but unfortunately Rachmaninoff didn’t know he had it, his family didn’t inform him. Artist feared not to perform not to be sick, it’s their life, but sickness most of the time causes death. Rachmaninoff died in the year of 1943 in the month of March, day 28. 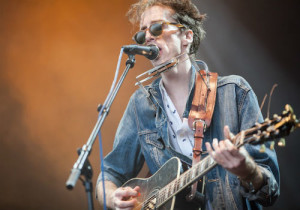 Just like Rachmaninoff, Bradford Cox is also a famous musician. His childhood wasn’t that good; he has been through a lot, even if he is young. He is already aware that he has a Marfan syndrome, since it is genetic his parents was prepared for this situation. But even with his condition Bradford’s parents were divorced for personal reason making him leave alone in their home. At the age of ten cows disease has worsened, deformities are starting to form, making him lose confidence and friends. It is not so good experience that leads him to a better life. While leaving alone, he put his time and focuses on music. 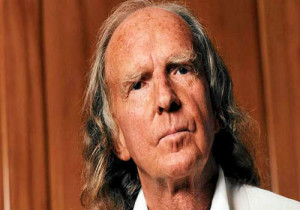 Another famous person with Marfans syndrome is John Taverner a leading British composer. As you know music can be learned but it takes talent to become great. And John have both he learned various things about music, but at the same time he is a remarkably talented composer. He was diagnosed with this syndrome in the year 1990, before that year he also suffered a heart attack. Knowing the characteristic of Marfan syndrome, the bones and tissues cannot protect the organs like the heart. Others with Marfan syndrome would be expecting a sooner death, but Taverner didn’t stop fighting. He lives with his talent and he was able to serve his purpose on earth which is to share music. 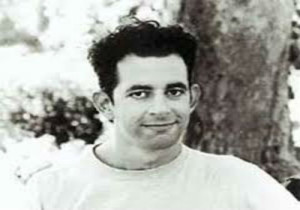 Jonathan is a famous musician and actor, an artist with a very artistic approach. He started his career with a musical theater, then later on progress to a professional level. Jonathan has a very bumpy road and maybe even a disappointing death. Ever Since Jonathan dreams of making a rock opera that will somehow relate to the audience. He put all of his talent and knowledge on that musical, sad to say after the final rehearsal Jonathan died because of Aortic Aneurysm. This is complication didn’t come on purpose, but this is a complication that has been underlying even before he was born. Jonathan Larson was born with Marfans syndrome, this type of disease is not just acquired but through genetics. When Jonathan died with aortic aneurysm, it makes the diagnoses accurate. Aortic aneurysm in the case of Jonathan is related to his Marfans syndrome. 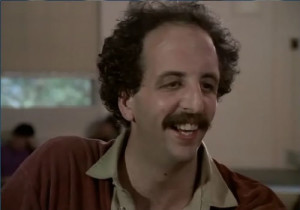 Complications of Marfan syndrome can come in deadly silence. Others will not take this seriously since it is inborn disease. But Vincent in spite of his disease, he was able to make his road to stardom successful at the same time he maintains to help other people who have Marfan syndrome. He was a co-chairman of the national Marfan syndrome foundation. A noble work of a star and until now his legacy had been continued and at the same supported by many more people. Vincent Schiavelli died in the year 2005 because of lung cancer leaving his wife Carol Muchalian an American harpist. 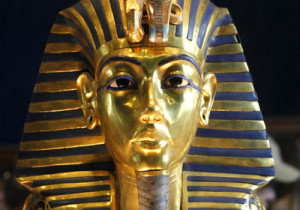 Tutankhamen might not be a familiar name but he has a very famous face. People who don’t ancient Egypt history could not connect to his name. But everyone has a history subject in school and you probably saw his face. Tutankhamen means a living image of Amon, Amon in ancient Greek is the God of the God and God of the wind. Among the list Tutankhamen was one of people that makes the global history. His death provides numerous myths, not until experts conducted several tests to his mummified body. Resorts said that he had episodes of malaria in his younger age aside from that expert says that he could have died with the complication of Marfan syndrome. Then later on investigators says that Tutankhamen died because of chariot crash, but whatever the cause of his death, it doesn’t surprise, but instead what’s shocking is the boy king died at the age of 19. 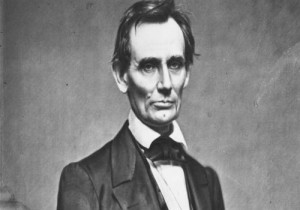 All over the world Abraham is considered to be one of the most famous presidents. He has been successful in his own ways. He served his country with loyalty and braveness, making him the good 16th president of the United States. Abraham Lincoln has a very distinct character and a man of honor, but sad to say he died because of the assassination. He was shot in the head and had been in coma for nine hours and died. All Americans mourned for the death of the president, an unjustifying death. Some experts say that he has a Marfan syndrome because of his height and spindly fingers, but until a DNA exam is not yet consented to prove the diagnosis. To reach a peaceful environment, whatever the value and belief of people should be respected. 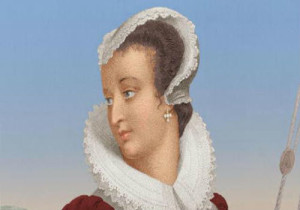 Mary had been through a lot. She had great responsibilities at a very young age. She spent most of her time studying and preparing for the throne. But later on when Mary knows everything about running a country or kingdom she dreamed of more than anything she could have. She aspires to become the queen of England, which is ruled by Queen Elizabeth. Many speculations and propagandas were released against Queen Elizabeth putting Mary on the race. Many discussions have made trying to prove the illegality of Queen Elizabeth and because of substantial and not enough evidence Elizabeth remains queen. Out of despair a loyal citizen of Mary plotted an assassination against Elizabeth. Letters have been sent to Mary stating the plot of assassination, but later on royal guards intercept the assassination. Mary also didn’t die because of Marfan syndrome instead she was sentenced to death because of treason. 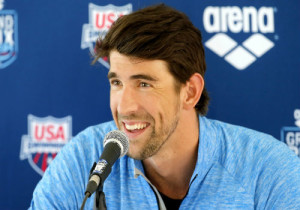 Michael Phelps is a famous swimmer Olympian. Most of the Olympians, where threaten to have the Marfan syndrome since their heights are sometimes beyond normal and even their capabilities are different from other non-sport person. Even Michael Phelps has been worrying about having the Marfan syndrome since his heartbeat is fast and his height is taller than his normal age. Because of this Michael took proper precaution, he got tested at Hopkins. Luckily the result is favorable, but even if Michael doesn’t have the genes of Marfan syndrome he always make sure to be checked from time to time. 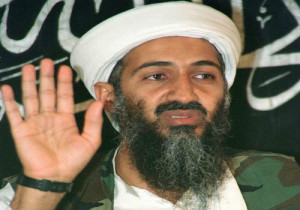 Bin Laden is considered to be one of the world’s most unwanted people.  Not because of his belief but because of his doing. Speculation says that Bin laden died because of the war, but a respectful doctor states that Bin laden died because of Marfan syndrome. Many would not believe these thoughts since they are still on the war and this person they are talking about are a known terrorist. But whatever caused his death the fact is he is already gone. Many experts and individual were arguing about the exact date of his death. I think this not something that you need to worry about.