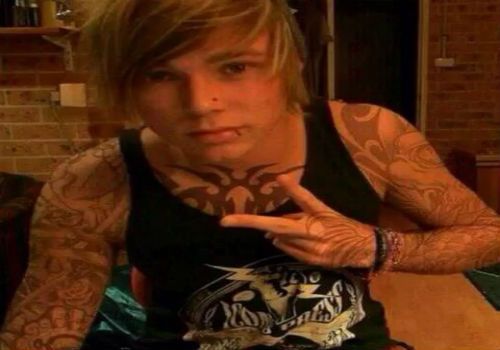 Just to be clear, 5 Seconds of Summer is DEFINITELY a rock band and not a boy band though they will tour around with One Direction. They do play instruments, and have All Time Low and Boy Like Girls as their influences. Known for their songs such as She Looks So Perfect, Amnesia, Don’t Stop, Kiss Me Kiss Me, the band had already topped in some charts around the globe, particularly in their very own home, Australia.

Originally formed in December 2011, 5 Seconds of Summer had YouTube as their stepping stone. Luke Hemmings, Michael Clifford and Calum Hood were very popular in YouTube back then earning more than a hundred thousand views and subscribers. It was also in the same year when Ashton Irwin joined them and became their drummer.

But who is Ashton Irwin anyway?

This 20-year-old drummer had gained so much popularity all over the social networking sites. However, despite of around 2 million followers in both Twitter and Instagram, there are still some facts about Ashton Irwin that you didn’t know yet!

10. His favorite album is… Bullet in a Bible by Green Day. 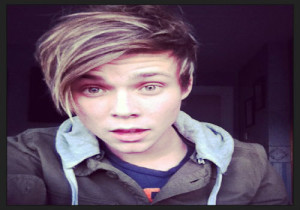 To be clear again, 5SOS is not a boy band but a rock band from Australia. And their drummer, Ashton Irwin has Green Day’s Bullet in a Bible as his favorite album of all time. When they played their cover for Green Day’s American Idiot (leading track in Bullet in a Bible), Irwin wondered if the punk rock band heard it.

“I wonder if Greenday will ever hear our cover? Lol 🙂 my life would be made hahaha 🙂 morning guys! How are you x” Irwin tweeted in his Twitter. Lucky for him, the band noticed them, that they even post their cover video on Green Day’s official Facebook page!

9. The biggest challenge he’s overcome since being in the band is… Dealing with 3 annoying bandmates. 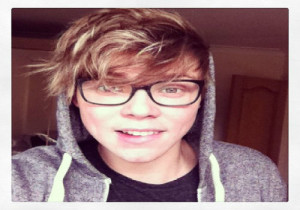 If a lot of fans are dying to be with the stunningly attractive boys of 5 Seconds of Summer, Ahston Irwin definitely find them annoying. According to some sources, Irwin stated that it is a great challenge to be with them for almost all the time of his life. Their drummer finds the other members immature, and this would seem to irritate Ashton. But Luke Hemmings, Michael Clifford and Calum Hood? We bet that any girls would trade anything in their life for the sake of spending even at least 5 minutes with those boys! Oh, Ashton, is that how much you love your bandmates?

8. If he had the balls, he’d ask out… Hayley Williams off of Paramore or Mila Kunis. The latter’s sort of going out with the other Ashton though, babes. 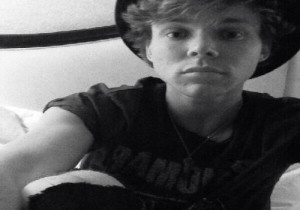 Now you know. The 20-year-old drummer has his eyes on both Hayley Williams and Mila Kunis. Well first, who wouldn’t love their striking beauty right? Imagine this. Ashton will definitely have a good night sleep with Hayley William’s voice as his lullaby. It would definitely set his mood if she’s the one he would see first thing in the morning. On the other hand, Ashton Irwin is probably making other guys jealous when he daydreams. And what’s in it? He’s probably walking with the dazzling Mila Kunis, hand in hand, probably dying with the actress’s beautiful eyes. She’s with an Ashton, too. Too bad his last name wasn’t Kutcher.

7. His *other* secret passion is… Dragon Ball Z. And definitely not pornography. Nope. Not at all. 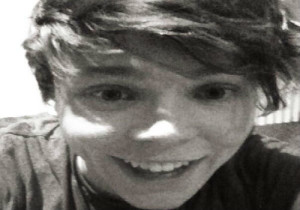 Nope, not a chance and definitely not. Would this fact make you love him more? Ashton Kutcher is not a fan of Sasha Grey, Maria Ozawa or any other related to pornography. But in fact, he would rather collect some stuff related to Dragon Ball Z! Ashton Irwin admitted that his other secret passion is this long-time running anime! He would rather have some dose of the Kamehameha Wave than watching revealing skins and liberated videos of sexy girls. Well, this would probably give some hope to the girls out there. Ashton Irwin, not watching porn definitely means that he’s into nice girls who are simple and way natural! 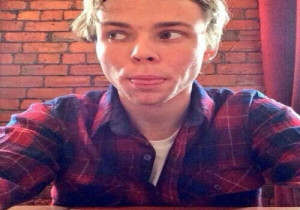 Actually, Ashton Irwin idolizes Will Smith. A LOT. If he’s a girl, we can probably say that he’s in love with him! The young drummer even stated in his twitter last January 21 of this year that Will Smith is the greatest human to exist. He even have the actor’s movie The Pursuit Of Happiness as his favorite movie. If there’s a chance when the band can duet with someone, he would choose Will Smith. He would even fight for it among his bandmates so much that he will become the irritating one and not the irritated one. But setting the jokes aside, Ashton has his hats off for the rapper-actor Will Smith.

5. The most famous number in his mobile phone is… The One Direction boys. 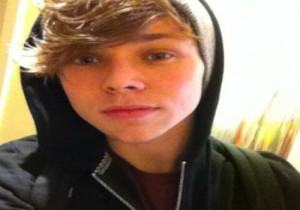 Birds with the same feathers flock together, anyway. And these stunningly attractive boys have a beautiful bridge connecting their friendship! As for the fan girls out there, aren’t you glad that Ashton Irwin doesn’t have girls’ name in his favorite contacts? Instead, he’s texting/calling the boys of One Direction for most of the time he is using his cellphone! 5SOS’ drummer admitted that the most famous contact numbers in his mobile phone are Niall Horan, Zayn Malik, Liam Payne, Harry Styles and Louis Tomlinson! Although One Direction are boy bands, 5 Seconds of Summer are going on tour with them.

As a fan girl, you should know this. Ashton Irwin’s middle name is Fletcher. Middle names are used to differentiate those with the same first and last names. And according to one website, it is stated that Ashton has a nickname which was used by his family only. Is it possible that Fletch or Fletcher is the name they were referring to? But Fletcher is a cute way to call the drummer of 5 seconds of Summer. It would at least make you stand out among other fans, and this would mean that you had some sleepless nights digging the internet about unusual facts concerning Ashton Irwin.

3. The song he wishes he’d written is… I Don’t Wanna Miss a Thing by Aerosmith or…wait for it…R. Kelly’s Bump N’ Grind. AMAZING. 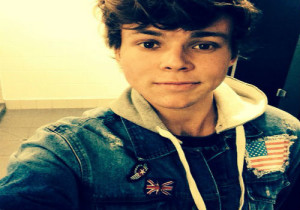 Whether Ashton Kutcher cried in the movie Armageddon or not, he wishes that he had the idea back then to write Aerosmith’s I Don’t Wanna Miss A Thing. Too bad he was only around 4 years old when the song was released. On the other hand, Irwin also wish he was born years before R. Kelly released his song Bump N’ Grind. Through that way, he would have the idea and write the song himself. Ashton Irwin wishes that if he could have the chance, he would have written the song I Don’t Wanna Miss A Thing or Bump N’ Grind. He would probably chose its original singer to sing it for him, or probably sing it himself, right? 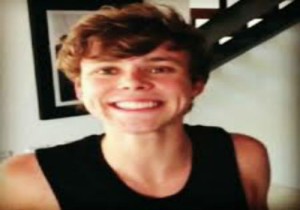 “I think his secret passion is taking photos of me, probably nudes” Luke Hemmings joked in one of the sources. He was pertaining to Ashton Irwin’s since one of his secret passions is photography. Ashton is fond of taking some of his friends’ pictures. Perhaps this is his way to reserve memories like other people would do. Most of the time, he would photographed some of his bandmates. That’s the reason why Luke joked that he is probably pictures on the times he was undress. But kidding aside, Ashton is fond of capturing some moments that are worth keeping. He would probably save it somewhere in room, or share it around the world through Instagram and other social networking sites.

1. One thing nobody knows about him (until now, obvs) is… He never farts. Like, ever. 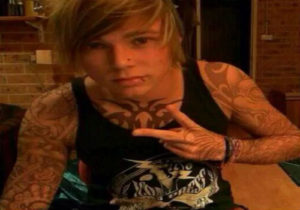 We bet you didn’t know that Irwin have never farted before. Are you in shock? The stunningly attractive and oh-so gorgeous drummer of 5 Seconds of Summer never farts. Since he was born. Like ever. If Luke Hemmings fart most of the time among the boys, Ashton Irwin has never done it. So during their tour, he is definitely safe when there’s an unwanted smell around. He must be lucky not to control it whenever he is on a date or something. So for the girls out there, rest assured that Ashton will ever fart whenever you go out. You’re safe, you wouldn’t turn those attractions off.