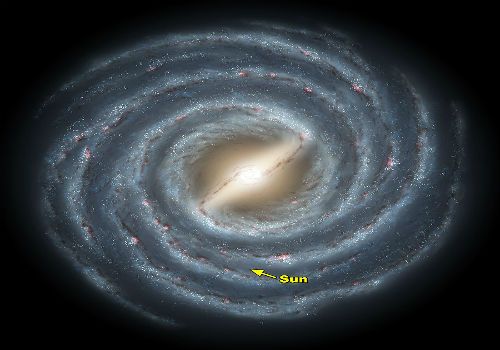 Big is a description for an elephant, a blue whale, a fat man or a good heart. Vast is for the oceans, for forests and mountains. Immense describes things that are out of this world – asteroids, planets, black holes, quasars and star systems. These things we only see in pictures or at times when we look up in the night sky.

If you’re looking for something that shall remind you how small your existence is, then try stargazing at night some times. If the sky is not totally cloudy, you should be able to see a million objects, images and figures. Then you’ll probably say that you’re just a speck of dust in all existence. Then I’d tell you that you’re thinking is wrong. You’re probably smaller than what’s smaller than a speck of dust. By seeking knowledge throughout the course of astronomy, we have compiled the ten most immense thing found in space. 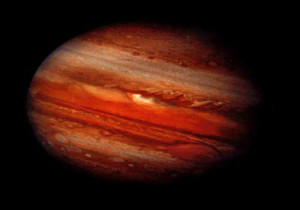 Jupiter, with a diameter of 142, 984 kilometers, is the largest planet in our solar system. It also the fifth planet from the sun. It’s big enough to host 67 known satellites and 4 known rings. Its diameter is 11 times that of the diameter of Earth and its 318 heavier than our home planet. Imagine a collection of 1300 Earths placed side by side to create a very large sphere; that is the size of Jupiter. Even though, Jupiter is large, it has the shortest day of all planets. One day in Jupiter is equal to nine hours and 55 minutes. This rotation gives this gas giant an oblate shape. 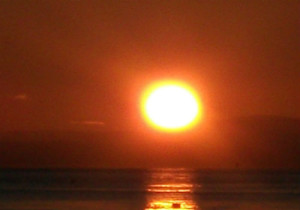 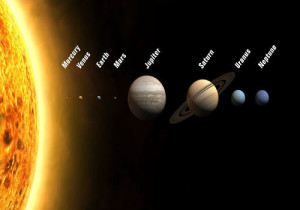 The solar system, for sure, would definitely be larger than Jupiter and the Sun. Our solar system along with its components formed 4.6 billion years ago by the collapse of a giant molecular cloud which became the sun and a flat disk which became the planets. The solar system has four inner planets, also known as terrestrial planets which are composed of rock and metal, namely Mercury, Earth, Venus, and Mars. The outer planets namely Jupiter, Saturn, Uranus, Neptune are also called gas giants. The two innermost gas giants are mainly made up of hydrogen and helium like our sun. The outermost gas giants are mainly composed of ice which is mixture of water, ammonia and methane. The solar system has also other components such as asteroids and the asteroid belt found between Mars and Jupiter. 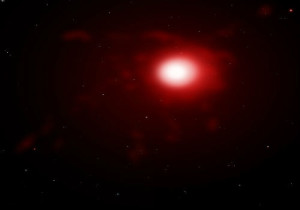 Canis Major was first recorded by a French astronomer in 1801. It is actually a red hypergiant, an extremely rare type of star found in the universe. Its diameter of 3 billion kilometers make sun look microscopic. In fact, its radius is estimated to be 1800 – 2200 times that of the radius of the sun. It is believed that if Canis Major was place in the center of our solar system, its surface will touch where Saturn is right now. Unlike our sun, Canis Major is expected to last for only a few million years. It is also believed that at its death, its size is big enough to create a massive black hole which would suck everything including light.

6. Most water ever found 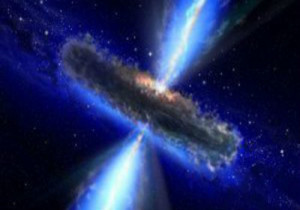 Two astronomers discovered the largest and farthest reservoir of water ever known in the universe. The water was said to have come from a feeding black hole called a quasar 12 billion light years away. The quasar eats up dust and other cloud particles which produce energy and water. They say that the water found surrounding the said quasar was 140 trillion times all the water found in the Earth’s ocean. This size is 100, 000 times larger than the sun. This discovery provides that water, even in the earliest time of the universe is pervasive. 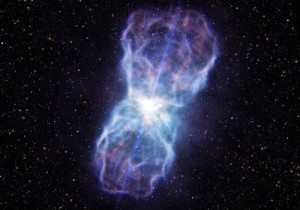 Definitely not your average black hole. These are the largest type of black holes found in the universe. Their sizes range from the order of hundreds of thousands to billions of solar masses. All galaxies, including the Milky Way, are believed to contain a supermassive black hole at their center. It is believed that these galaxies contributed greatly to the birth of galaxies and their components. NGC 4889 or Caldwell 35 harbors the largest supermassive black hole known to date. The said black hole was reported to have a mass of 21 billion solar masses. That sizes is about a dozen times larger than our entire solar system. 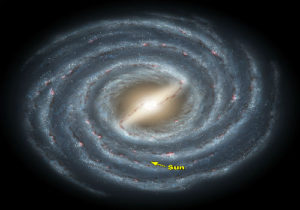 With its 100, 000 to 200, 000 light-year diameter, the Milky Way is a middleweight galaxy and harbors about 200 billion to 400 billion stars. If you’re greatly amazed by the number of stars you see in the night sky, then you’re probably be overwhelmed by the fact that you only see about 2500 stars in the Milky Way. The Milky Way continues to lose stars and produce baby stars. Also, our galaxy continues to expand as it eat ups other galaxies. Yes, our galaxy has done such phenomenon. In fact, the Sagittarius Dwarf galaxy has been consumed by Milky way and soon, it will also consume the nearest galaxy, Canis Major Dwarf Galaxy. 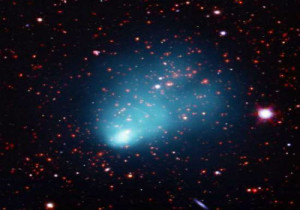 El Gordo means the fat one in Spanish and indeed this galaxy cluster is. It is the largest distant galaxy cluster to have been discovered. This galaxy is not only the largest but also “is the most massive, the hottest, and gives off the most X-rays of any known cluster at this distance or beyond”, according to the leader of this study, Felipe Menanteau. The central part of El Gordo is remarkable for releasing very bright blue colors in optical wavelengths. This is believed to have been produced by a collision and merging of two galaxies at the center of its cluster. The estimated mass of El Gordo is 3 quadrillion suns. 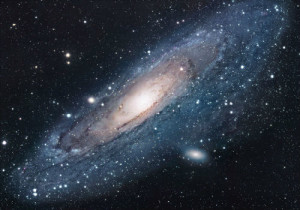 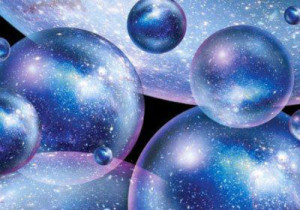