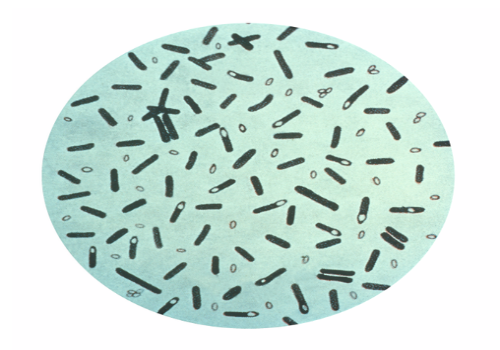 Bacteria that are found in the surface of the earth are categorized in two; the good bacteria and the bad bacteria. The good bacteria will help you establish the best of conditions for your body’s mechanisms; however, the bad bacteria can not only be harmful but also life threatening; given the dosage that is being induced in the human being. Nothing is more dangerous than the bacteria’s effect in the health of the public. Even though there are many medicines that are being discovered and developed by pharmaceutical companies to compete with the ongoing discoveries of so many species of bacteria that are constantly making their way to build severity on the illnesses that they can infect.

Below are the top 10 deadliest bacteria on earth which was set out with the high fatality rate that they have caused in so many people all over the world. 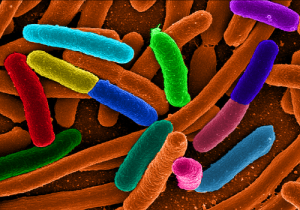 E.coli or Eschirichia coli is a natural bacteria flora found in the body of the humans. They tend to give benefits to the body as long as they are in right number and location in the body. They are very common that is why it is somehow unbelievable to think that they are one of the deadliest bacteria on Earth. E.coli can cause intestinal bleeding and other complication in the digestive system if they are in an increasing number since they tend to excrete some substance that is bad for the health. 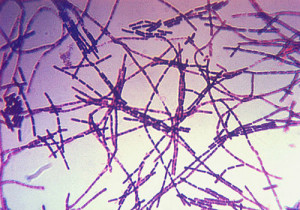 Bacillus anthracis or what is known as anthrax can be very deadly if inhaled because of its cultivation in the lungs; giving off common symptoms such as fever and colds. They can either go in trough the mouth thus giving them access to the digestive system or in the nose which can cause very disabling diseases in the lungs. Anthrax is a major public health concern in times of outbreaks because of the risk that it poses. 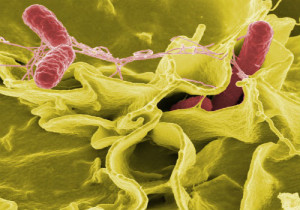 Salmonella is a bacteria commonly found in raw foods. It comes in 2 forms, namely the Salmonella typhi and the Salmonella enterica. It is a bacteria that have killed over hundreds of thousands of people which came across in ingesting the bacteria through improper preparation of food. This kind of bacteria is usually identified in the fecal matter of the person and or the urine sample. 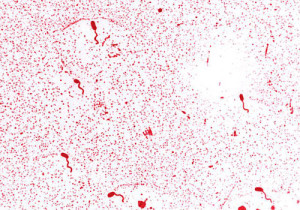 Vibrio cholera is the bacteria responsible for the disease cholera which is a very serious sickness that can kill thousands of people if not carefully taken care of. People die from this bacteria because of dehydration that is caused by diarrhea and profuse sweating even though the people having it doesn’t engage in activities that require excretion of great amounts of sweat. Fortunately, there are now vaccines available for to prevent this bacteria.

Tetanus is one of the deadliest bacteria on Earth because of the effects that it has on the body of a person. Even with the vaccines that are available to prevent the occurrence of the negative effects on health from this kind of bacterium, people, especially newborns dies from this suffering with excruciating pain because of the unlikely paralysis that will somehow spread to the whole body. Aspergillus causes lung complications and also blood infections that will eventually kill the person that has contracted it. This bacteria is usually found in the machines that are constantly puffing out air, like the air conditioners. Little do the public know that being exposed to air conditioners for a long time can be a cause for getting the bacteria Aspergillus. 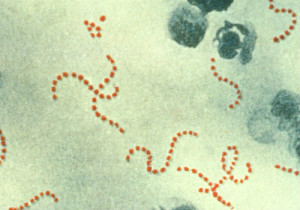 Streptococcus is a normal flora in the body; however, there is that line of lethal dosage wherein the bacteria is increasing in number inside the body causing very negative complications in the system especially in the lungs and in the brain. Pneumonia and bacterial meningitis are the related diseases for this bacteria. 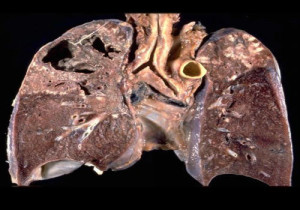 Tuberculosis is a very common disease to the people all over the world because of the simple ways that it can be contracted. It targets the lungs and also the bones. The person having this bacteria will have major lung issues that can lead to death if not prevented. Fortunately, there is now a cure and or program to help in getting rid of the said bacteria in the body’s system. With the development and alterations in medicines, there is now a solution in preventing Tuberculosis that is affordable and available. 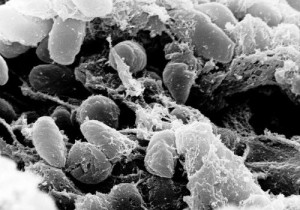 This bacteria is considered to be one of the deadliest bacteria on Earth because of the famous black plague that it caused centuries ago. In just a short period of time, it has killed millions of people and doubled because of the severity that it brings to the physical health of the humans. Today, this bacteria and the disease that it causes is non-existent but that should not be a relief and the cause for the people to get ahead of themselves and bring about unguarded actions. 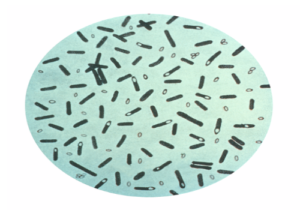 Clostridium botulinum is a bacteria that has contributed in medicines in terms of the usage of botux which is basically the paralysis of the muscles in certain parts of the body. Many people are now considering having botux done because it can make them look younger and can somehow enhance their facial features. However, this bacteria is very deadly for the reason that one unwanted and uninvited microorganism can instantly paralyze and asphyxiate a person.