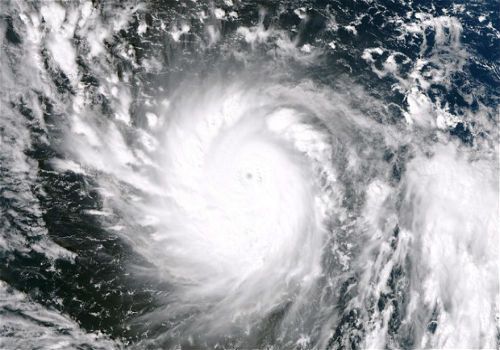 Philippines are located in the South East Asia Region. Known to be the Republic of the Philippines, as well as famous with the name Pearl of the Orient. Philippine history states that they have been in several battles for freedom and independence. But together with the modern civilization, Philippines arenow known to be one of the progressive countries in Asia both in economy and services. But setting aside its military and governance, history, strategically the Philippines is located in the Western part of the Pacific Ocean. The Pacific region is known and considered as the largest body of water around the globe. It can be larger than a country’s size and much more powerful than any military movement.

Storms and typhoons usually form in the middle or within the pacific regions that is why countries located nearby or even in the pacific region are usually the victims of this disaster. That is why Philippines have been through a lot of typhoons until now ranging at about 8 or more storms. This fact is not something to be proud of because sometimes nature can be very dangerous to every person it swooped in. That is why several typhoons were recorded striking and damage the Philippines. Now here is the list of the deadliest typhoon in the Philippines. 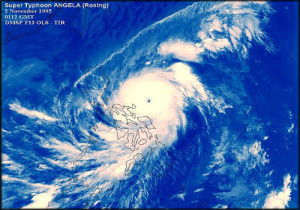 Typhoon Angela has the speed of about 260 Kph. and known in the Philippines as the Super Typhoon Rosing. This typhoon enters the Philippine area of responsibility at the year 1995 in the month of November. The movements and speed were increased at the moment of travel and then maintained as it landed in the Philippines at the 1st of November. With its classification, the Philippines experience disastrous climate resulting to about 900 deaths and at about 10 billion worth of casualties and property damage. The impact of typhoons is not just based on their speed and strength, but it is how they landed on the area of responsibility affecting the nearby community. 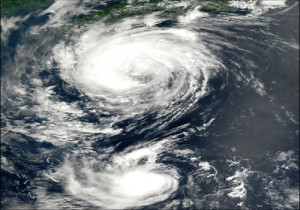 Typhoon Fengshen was the fifth tropical storm in the year of 2003 of the tropical Pacific typhoon season. Typhoon Fenshen is known in the Philippines as the Typhoon Frank that basically hits the western region. The typhoon Fengshen wasn’t that strong, but what makes this deadly storm is that several errors were made as well as it has a very destructive path. At first meteorologist stated and forecasted that the typhoon Fengshen will be heading towards the northwest away from the Philippines but unfortunately it makes an erratic truth and change. Instead of heading away, it even landed and crosses at the middle of the western part of the Philippines affecting several civilians as well as resulted to the capsized of the MV princess of the stars. 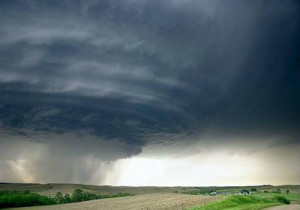 One of the famous and disastrous storm surges happens in the Philippines or should we state unforgettable surges were made by the Typhoon Neña or also known in the Philippines as the Typhoon Sisang. Typhoon Sisang was one of the strongest typhoons in the pacific season. It left about 100,000 people homeless and injured. It also has an about 540-687 people killed during the storm. At that moment of time, facilities and equipments were not enough to prepare this type of surges, unlike with the time of Typhoon Yolanda or Haiyan. But still both surges resulted in thousands of losses, leaving the Filipinos are hurt and damage. 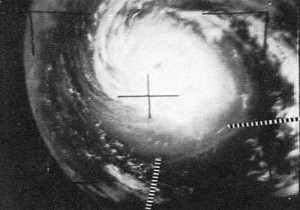 One of deadliest typhoon in the Philippine history, not just because of its strength, but because its landfall was concurrent with the eruption of Mount Hibok-hibok Volcanic eruptions are very deadly enough for people surrounding them, whatmore if a level of typhoons like Amy s strikes together with it?. The City of Cebu was largely damaged by the typhoon, leaving damage building and casualties. Aside from that the recovery from the volcanic eruption was delayed because of the typhoon Amy. The act of nature really signifies the importance of taking care of the environment. It is believed and recorded that typhoon Amy left 991 people death as well as having a 560 million casualties and damage. 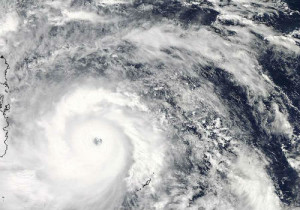 In the year 1952 in the month of October, the Typhoon Trix landed on the Area of responsibility of the Philippines. It specifically targets and affects the region of Bicol and killed more than 900 people. Typhoons are natural calamities that are expected and can be predicted, but somehow with its strength and characteristics nothing is more powerful than preparation. As the typhoon Trix is striking the main island of Luzon, winds are strongly blowing towards the west-northwest of the Philippines. It is expected that once a typhoon pass by in the middle of any islands, damage and casualties are increasing in numbers. 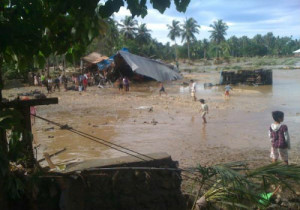 Typhoon Washi was categorized as a severe tropical storm by Japan Meteorological Agency. With its 95 km/h, who would have thought that this typhoon would come up with such high number of casualties? The typhoon Washi or is known in the Philippines as the Typhoon Sendong left the Philippines with about 1,080 people killed. It basically hit a major island known to be the Mindanao Province. Tropical storms seldomly pass through this region and with Typhoon Washi it left a very painful memory. Though the Typhoon Washi or Sendong doesn’t have a really strong wind or rain, but what makes it deadly is that the rainfall was continuous through days and nights, resulting in flash floods and mudslides. 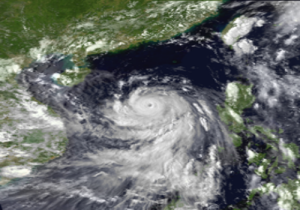 The Typhoon Ike or also known as the Typhoon Nitang left about 1,492 people killed. This typhoon both has the quality and a quantity of a very dangerous storm. It has a strong wind accompanied by heavy rainfall. Numerical figures were big to imagine for a loss and a damaged. Many are washed away by the floods and the overflowing waters because of the Typhoon Ike. Here survival really matters since your sole enemy is the nature. Facts states that there are over 27 towns or more are completely destroyed by this typhoon. Leaving the Surigao province about 70 percent damagedCommunications weren’t available after the storm since it largely affects every establishment it pass by including the authorities and the media. 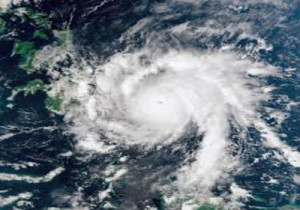 The Typhoon Bopha or known in the Philippines as the Typhoon Pablo has been very famous not just because of its effect towards the people but because it is very unusual. Typhoon is rarely formed in the equator. But still the typhoon Bopha is known to many as the second strongest typhoon that hits the southern region of the Philippines. Since this is a rare typhoon, again many Filipinos were caught unprepared killing several civilians as it makes it landfall. Its casualties and damage isn’t that comparable to Typhoon Ike, but since this was form rarely it is already considered as deadly. Things that can be predicted can be prepared early, but with this type of Typhon, time is very crucial. 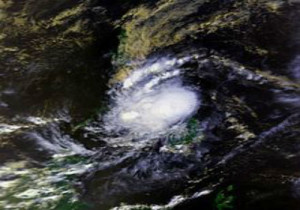 The tropical Storm Thelma left a remarkable death towards the Philippine history. Though typhoons are predicted and even if preparations are made still the act of nature can drain every resource and preparation you have. The typhoon Thelma or also known as the Tropical storm Uring left about more than 5,000 deaths in which majority of this number were contributed by the Ormoc tragedy. Nature is very important to your environment and once it is not properly taken care, it will somehow come back to several innocent people. This storm doesn’t contain a very strong wind but only continuous rainfall ranging from 95 kph. resulting to widespread flooding. More than 4,000 people were already killedin the Ormoc flash floods living about one billion pesos damage and casualties. 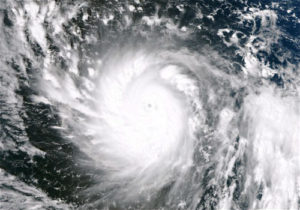 In today’s generation, many are familiar with the Typhoon Haiyan. Everyone was updated and aware about its great impact towards the Philippines, specifically at the province of Leyte. Speculations were made about the misinformation about the severity of the typhoon specifically the storm surges, but the government also states that awareness was properly implemented. Typhoon Haiyan is known in the Philippines as the Typhoon Yolanda, striking the Visayas region living about more than 6,000 deaths and still thousands were still reported missing. The whole global community was watching over the typhoon Haiyan since its character is very alarming towards the whole nation, but still everyone was caught unprepared because of its strength.