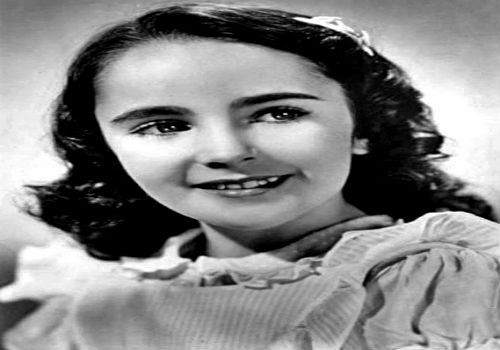 Top 10 Celebrities who almost had a near DEATH EXPERIENCE

Near death experience is considered the most terrified experience you will ever gain. Not because it is related to death, but literally you are fighting for your life. You know for a fact that once the kiss of death lies on your life things will never be the same. Your work and career will be trimmed down and gone to waste. You wouldn’t want to be a memory for all of your love ones especially for your family. If you have a chance to live, will you fight for it? Would you rather accept the challenge of a having a near death experience, or rather prefer to die early? Death is not just a word that can be taken back because it is the one who is taking life

In psychology, near death experience is mostly traumatic. Others are left shocked, coma and impaired, but was it worth to fight for your life? You see, LIfe is always worth fighting for especially if you have someone waiting for you, if you have a career to pursue through and especially if you’ve got something unfinished.The right time will come where death will judge you if you have live enough in this world or you are no longer needed. The only thing that makes death scary one is that it doesn’t give you a timeline.That is why it is quite surprising if one of the biggest celebrities died immediately just like with Michael Jackson and Robin Williams. 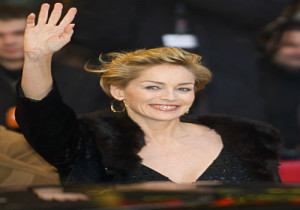 Sharon Stone is an award for golden globe.  Sharon Stone always gives her best in acting and performing with her role. But even if she is one of the best still it doesn’t exempt her with death. Sharon Stone had her near death experience when she suffered a stroke causing brain hemorrhage. Physiologically brain hemorrhage is very deadly one wrong move and one sudden change things will end. Sharon Stone stated that there was like an explosion of white light where you see people talking back to you. She even stated that she felt a force move her back in. Scientifically life begins and ends with a heartbeat, without it nothings come in and come out. But what makes life really amazing is that you experience things beyond science. 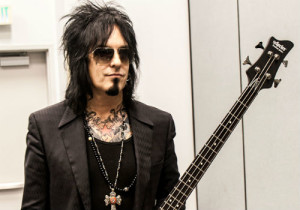 Nikki Sixx is one of the most famous American musicians of this generation. Through time, he contributed several achievements in music. Others called him a rockstar because of his undying work. If a cat has nine lives, others stated that Nikki Sixx has half of them. There is nothing to proud of having a several near death experience because it only states that there might be something wrong with you. But with Nikki SIxx, one of his popular near death experience was when he took an intradermal heroine and experience overdose. It is something that halted his circulation, giving him a bluish appearance. Just like any other near death experience, a bright light comes in pulling him upward. Surprised when he woke, he was like being back to normal, but still he was pronounced dead for how many minutes. 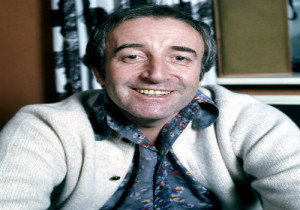 Peter Sellers is a comic genius that gives life to several interesting stories like the famous Pink Panther. He was pronounced clinically dead because of severe heart attacks. No one would know how you can survive with eight consecutive heart attacks. During the operation Peter stated that he felt his soul floating out his body. He saw the bright light that everyone is saying when death is near. In his own mind he knows he was ready. He tried to reach the light, but he couldn’t do it, either he seems too short or the light was just too far either way, his experience simply states that if it is not your time, then it will never be. Reasons, chances and causes will pop out, but if it is not your time, then you will go back to where it starts. 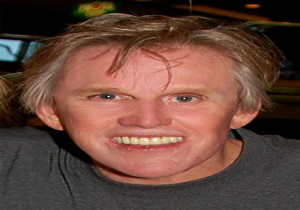 Gary Busey is known before because of his drug and alcohol abuse. People like this are very prone to accident and near death experiences. But lessons will only be learned once this experience is really close to death. He stated that when he got into an accident where his skull was fractured and damage and had to go through brain surgery he felt his body floating. He felt that there are angels surrounding him and showering him with hope and love. What makes it more interesting is that these angels don’t shape into human forms with wings, but this is like a white fog bubble wherein you can feel their unconditional love. That’s the time where Gary Busey felt the need for the change. After that near death experience, he claimed that he is, changed and now living with a better life. 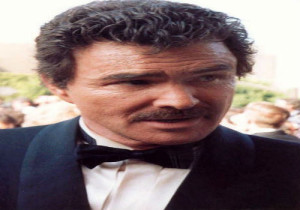 The near death experience of Burt Reynolds wasn’t that common, though the main cause was drug related still nothing is more terrifying that being near to death.  Reynolds experiences an injury that leads him to take some pain killer. Unconsciously this prescribed medicine has an addicting effect, making Reynolds addicted to this pill. When trying to get clean, Reynolds experiences a coma for more or less than 8 hours. The doctors even stated that some of his friends and family members are told to bid goodbye.  He felt that he was ready to leave his body, go beyond the light, but again if it is not your time, then it will not happen. 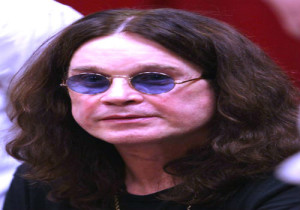 One of the legends in the music industry has been addicted to drugs and had a near death experienced. His experience started when he was in a vehicular accident. His accident was one of the most severe things that could happen to you. He catapulted himself along the hill with his bike landing on him. Ozzy was thankful that his bodyguard rescued him and performed CPR everytime he is not breathing. He was rushed to the hospital, coma for eight days. Though he confirmed there was a bright light in times of darkness, but he didn’t see angels. That point time he realized that when will be the right time to grow up, if not now when will it be. After that incident Ozzy Osbournes life was all changed. 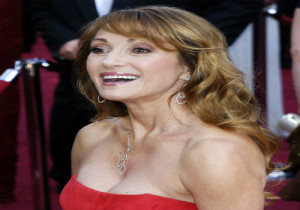 Among all types of accident that can cause a near death experience, Jane Seymour’s case was different and rare. It is because the accident wasn’t caused by her or a disease but because of a malpractice done by medical personnel. She was admitted for flue but unfortunately a nurse made a mistake in administering a medication Instead of intramuscular, the antibiotic was injected into her veins, making the antibiotic circulates whole through her body leading to her shock. The signs of NDE were there, a bright shining light, but Jane was sure that she wasn’t ready yet and there are so many things she needs to do. 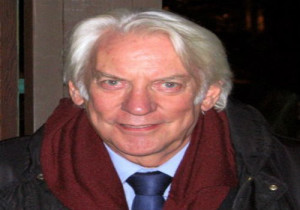 Maybe it is quite true that in order to be alive you need to be dead first. That’s what’s explained Donald Sutherland’s near death experience. Donald had a very serious and deadly spinal meningitis, which leads him to a comatose state. Though you are in a coma science believes that your sense of hearing will not be gone. That is why Donald stated that during this time he heard his producer and friends about his interment and his life after this. He also felt like floating above his body surrounded by bright shiny lights. He glides down a long tunnel back to his body and learned from his doctor that before he woke up, he was dead. 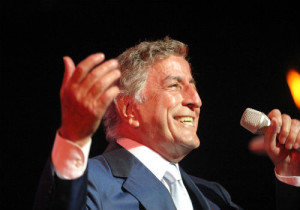 Unlike others, Tony Bennett wasn’t that famous when he experienced his NDE. Instead, he had it after learning things about life and death. Tony was an addict, had a failing marriage and several debts. Because of this failure Tony decided to overdose himself to end his problem. An action that might have destroyed everything related to him.With cocaine and weeds he was soaked in a bathtub at that time he saw a clear yellow light. Eventually he realized that it needs this type of experience to fully understand what life is. Tony then fixes everything in his life, his marriage and career. He became a better person after a near death experience. 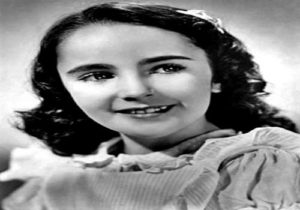 In the mid 50’ Elizabeth Taylor went to surgery and suffered complications and later on pronounced dead. That is the time where she saw tunnel with a bright light, and later on she saw her third husband Mike Todd who is already dead because of the plane crash. What makes death tempting is that you will see people who are very important to you that are now gone in this world. Their role can be either of the two, take you with them or tell you to go back. Todd told Elizabeth that it isn’t yet her time, that she has so manythings to do. By the time Elizabeth woke up Todd was gone and all she sees are the eleven people of her surgical team.