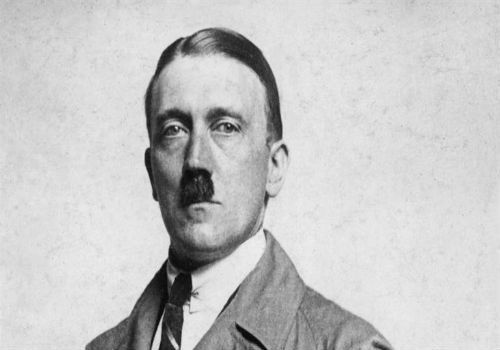 Top 10 Brutal Dictators in the history of Modern World

You know you’re on a whole other level when the word brutal, savage, cruel or sadistic has been used to describe you. However, there’s no guilt in calling these merciless dictators totally brutal. A dictatorship is a type of political system where a dictator is the sole ruler with total power over a country. This power is typically acquired through the use of force, or to be more apt to modern day, the use of violence. More often than not, nations that have a dictatorship type of political system or governance carry a lot of violence with them. The monopolized nation is ruled by a single person or political entity which is exercised through various oppressive ways. Generally, dictatorships and totalitarianism employ political propaganda to suppress proponents of alternative governing systems. Dictatorship has been in history since the Roman Empire and unfortunately still hasn’t been eradicated in today’s modern era. Four types of dictatorships have been described between the two world wars: constitutional, communist, counterrevolutionary and fascist. After the Second World War, a broader range of dictatorships have also been recognized including Third World dictatorships, religious dictatorships and family dictatorships. This list sums up the ten most brutal dictators in modern history, not to be idolized or to be looked upon, but to be learned from. 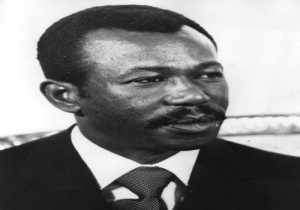 Mengistu is an Ethopian politician who was the most prominent officer of the Derg, the Communist military junta that governed Ethiopia from 1974 to 1987. He was the President of the People’s Democratics Republic of Ethiopia from 1987 to 1991. He oversaw the Ethiopian Red Terror of 1977 to 1978 which was a campaign of repression against the Ethiopian People’s revolutionary Pary and other anti-Derg factions. During the Ethiopian Red Terror, about half a million people were killed. Mengistu fled to Zimbabwe in 1991 and was found guilty for genocide in absentia in 2006. He still resides in Zsimbabwe today. 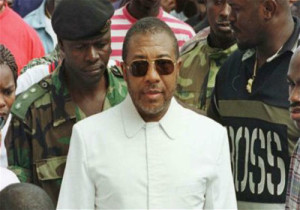 Charles McArthur Ghankay Taylor was a former Liberian politician. He was the 22nd President of Liberia, reigning from 1997 until his resignation in 2003. He was born in Montserrado County in Liberia, and earned a degree at Bentley College in the USA before he returned to Liberia to work in the government of Samuel Doe. He was removed for embezzlement, and eventually arrived in Libya and trained as a guerilla fighter. He returned to Liberia in 199 as the head of a Libyan-backed resistance group called the National Patriotic Front of Liberia to overthrow the Doe regime. This initiated the First Liberian Civil War in 1989-1996. Taylor has been connected with gross human rights violations, war crimes and crimes against the humanity in the civil war in Sierra Leone as well as during the Second Liberian Civil War of 1999 to 2003. 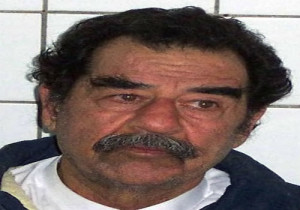 Saddam Hussein was the fifth president of Iraq, serving from 1979 until 2003. He was a leading member of the Arab Socialist Ba’ath Party, and later the Baghdad-based Ba’ath Party and its regional organization Ba’ath Party – Iraq Region which advocated ba’athism, a mix of Arab nationalism and Arab socialism. Saddam played a key role in the 1968 coup of July 17 revolution that brought the party to power in Iraq. During his reign, he was responsible for an estimated 500,000 to 1 million deaths. 70,000 to 300,000 of those deaths are accounted to be Kurds. Hussein was ousted ater the invasion of the US and UK led coalition in 2003. He was found guilty in 2006 for 148 Shi’ite deaths in the early 1980s and sentenced to death – executed by hanging on December 30, 2006. 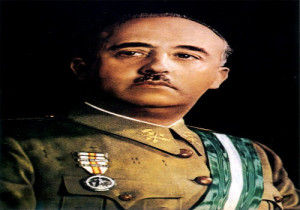 Francisco Franco y Bahamonde was a Spanish dictator who reigned from 1939 until his death in 1975. He came from a military background and became the youngest general in Europe in the 1920s. Because he was a conservative, he was shocked to see that the monarchy was removed and replaced with a democratic republic in 1931. In the 1936 elections, the conservatives fell and the leftist Popular Front came to power. Franco, along with other generals, staged a partially successful coup, which also triggered the Spanish Civil War, in order to overthrow the then republic. His regime is known because of severe repression and systematic suppression of dissidents who were sent to concentration camps, others sentenced to prison which often included forced labor or execution. His regime became more liberal in the 1960s and 1970s but Spain only became a democratic country after Franco’s death. 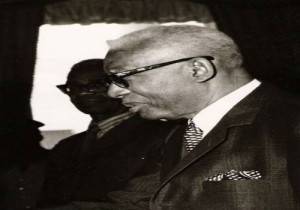 Francis Duvalier was also known by the name of Papa Doc. He was the dictator of one of the poorest country in the Americas, Haiti, from 1957 until his death in 1971. He opposed a military coup d’état in 1950, and was then elected president in 1957 on a populist and black nationalist platform. His rule was based on a purged military, a rural militia called the TontonMacoute and the use of a personality cult and voodoo resulted in the murder of about 30,000 Haitians and the exile of thousands, mostly including intelligence. Many people consider him responsible for Haiti’s current condition. He was succeeded by his son who continued his reign of terror until his self-imposed exile in 1986. 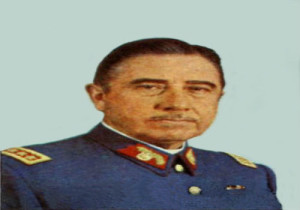 Augusto Pinochet was a military dictator who came to power through a coup d’état in 1973. He was Commander in Chief of the Chilean Army from 1973 to 1998 and was president of the Government Junta of Chile between 1973 and 1981. He held power in Chile for nearly 20 years, in which he brutally suppressed his opponents. During the first three years of his reign, more than 100,000 people were arrested. He stepped down as the president of Chile in 1990 after the Chileans voted against his continuation of his presidency on a plebiscite. He was trialed for human rights violations in the early 2000s, but the court ruled him mentally unfit for the trial.

Idi Amin was the third president of Uganda. He held power from 1971 to 1979 when he fled the country due to the defeat against Tanzania, which he attacked a year earlier. He found refuge in Libya and then in Saudi Arabia where he died in 2003. Idi Amin joined the British colonial regiment, the King’s African Rifles in 1946, serving in Kenya and Uganda. He had the position of major general in the post-colonial Ugandan Army and became its commander before seizing power in the military coup of January 1971, deposing MiltnObote. He promoted himself to field marshal while he was the head of the state. He was responsible for 250,000 deaths. His regime was deemed as a terror due to severe and cruel torture, extra judicial executions, corruption and ethnic persecution. 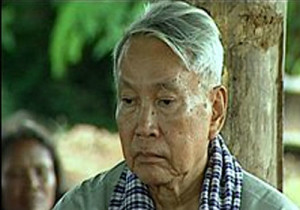 Pol Pot was the leader of the Khmer Rouge from 1963 until 1997 and was the dictator of Cambodia from 1975 to 1979. He served as the General Secretary of the Communist Part of Kampuchea in 1963 to 1981. He was directly responsible for one of the most severe genocides in modern history. He held four years of power in Cambodia, and during his reign, about 1 million people died due to starvation, imprisonment, forced labor and murder. Luckily, he was ousted in 1979 by the Vietnamese. However, with his Red Khmer followers, he continued operations in the countryside from Thailand. 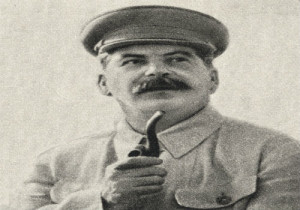 Joseph Stalin was a Gregorian-born Soviet leader who rose to power after Lenin’s death in 1924. Although he was a future ally of the United States of America and Britain against the Nazi Germany, he was a paranoid man that brutally suppressed his political enemies and suspected opponents. During his regime, a number ranging from 14 to 20 million people have died in the penalty labor camps or gulags. Others were executed during the Great Purge in the 1930s, and million were deported and exiled. He was responsible for the genocide of the Expulsion of Ethnic Germans after the Second World War. 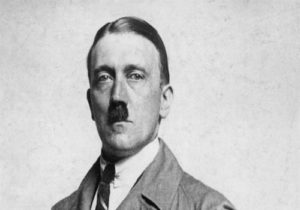 Probably the most popular dictator of them all: Adolf Hitler rose to power in the 1930s and was responsible for the greatest atrocities in human history. He ordered the most horrific genocide in the history, more popularly known as the Holocaust which was a racially based murder of Jews and those associated with them. The genocide itself had 11 million casualties, 6 million of which were Jews. His foreign policy provoked the Second World War, which claimed 50 to 70 million lives. He committed suicide on April 30, 1945 in his Berlin bunker, in order to escape the his capture by the Soviet Red Army that was advancing in Berlin.