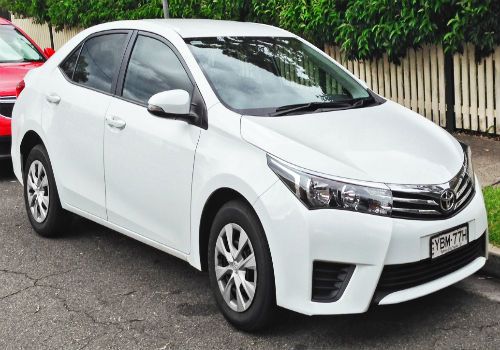 It doesn’t matter whether these are vintage or modern, rare or common. The best selling cars of all time will surely catch the attention of every car enthusiasts out there who are always up to check the best ride. The top best selling cars of all time may vary from time to time. Some may stay on the spot, while others are being replaced, depending on its status in the market and perhaps concerning the gas prices, too. The ones included in this list may also be the cars that you would always see around the corner. These are the mobiles that you would usually see on the road or whenever you turn your head to. Unlike the others, the best selling cars doesn’t necessarily mean that it includes the exquisite vehicle in the market. No, it’s not essentially about the fastest ride as well. And it’s definitely not about the vehicles that would catch you every girl’s attention. The best selling cars of all time are in the list for considerable reasons. These vehicles were carefully chosen for its highly trusted brands and nameplates. It’s also about its ability to sustain the consumer’s needs. There are different types of Cars that have been released for so many years may be included, but as you go along, you will find out why it is included. 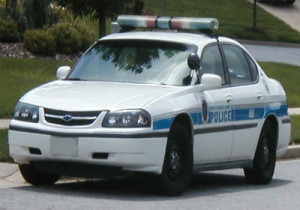 Since its released in 1958, the Chevy Impala remained very popular for car purchaser. It may have been more than 50 years old, but the company developed it to be perfect even in the modern times of today. Throughout the decades, the Chevy has already sold 14 million units around the world, and could be probably selling at this point. Before, the Impala has a two large door. But as the years go by, the company developed it to a versatile sedan, removing its coupe style.  It’s coupe style actually stayed longer while the company was performing ten generations of upgrades. 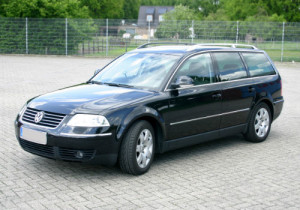 Landing on number 9 as the best-selling car of all time is the Volkswagen Passan. Volkswagen has already sold more than 15.5 million of units since it first debuted in 1973. Actually, the Volkswagen Passat was considered as a family car ever since. It’s actually one of the main reasons why it remains in demand in the market for its popularity among a family-minded car enthusiast. If you’re on TV, you would probably see this driven by a mother while speaking or driving her kids to school. It is also the reason why the company developed it to a larger vehicle. The company believes that North Americans would prefer it, and it would sell more. 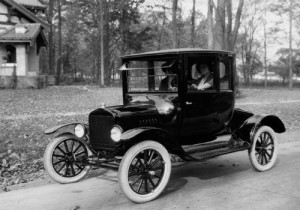 Are you surprise? You’re reading it right. Number 8 on the most sellable cars of all time is the Ford Model T. It has sold 16.5 million in the market, making it very popular among the car lovers out there. Although it was released way back in around 1908 to 1927, Model T would still make the enthusiasts’ heart beats faster. It was built by Henry Ford way back then, for the average Americans. For that, it is believed to be the most affordable car back then. For a fact, Model T hasn’t been in production for 86 years but it remains number eight in best-selling cars of all time. And in 20 years of being in the market, Ford had solved these more than 16 million of units to people. 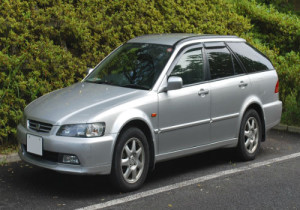 Subsequently to Honda Civic, Honda Accord was released in 1976. It was actually the first Japan manufacturer in America, and entered the list of top best-selling car from the beginning of 1989. Since its release, Honda Accord has been selling more than 17.5 million units. Honda Accord is also considered as one of the best family car. Most would say that Accord is very safe to drive and most reliable. Almost nine generations had passed, but Honda Accord still carries this trademark. This mid-size vehicle is also one of the choices of car buyers knowing that it is among the most affordable ones. 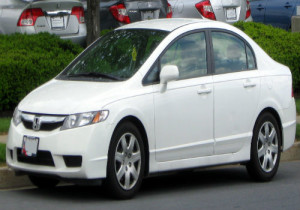 Some manufacturers would say that this is the big brother of Honda Accord. It was released six years prior Accord, which was in 1972. Since its debut release, it has been considered as one of the best selling cars of all time. There was actually a story behind the Civic when Honda was thinking about pulling out the car manufacturers. Luckily for them, they pushed to produce Civic for it became their first breakthrough in the car business industry. Civic is also considered as the most affordable Honda since its release, be it in any forms of sedan, coupe and hatchback. Honda developed it through the years that they would sell it with hybrid powertrains, and natural gas carrier. 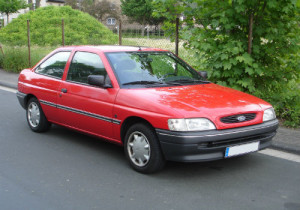 It has been considered as the best-selling car in England since 1967 and would commonly refer as Ford Escort 1968 Model. It was then introduced to American in 1981, earning more attractions to car industry. Ford Escort has always been on the top 5 of the best-selling vehicle in the world despite of being continues in 2000. It is actually a small car that can save up a lot of gas since it is fuel-efficient. It may be popular to America, but it’s even more famous in England that it had six developments in improving larger engines with more choices in its interior designs. 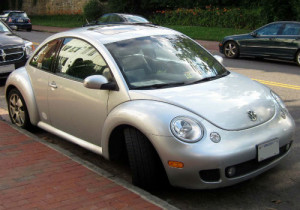 Some kids would call this cute, but Volkswagen Beetle is really eye-catchy. Its iconic style had caught so many attentions, as the Volkswagen had sold more than 23 million units of Beetle. The Volkswagen Beetle has been through a lot since its debut in 1938. Through the years, it became very popular in 1960s that it was also considered as the free-wheeling 60s. Despite of being the oldest existing best-selling car in this list, it would still be the choices of million love-bugs (beetle car lovers) out there. Volkswagen had been evolving this car for so many times, making it outshine among the preferred picks. 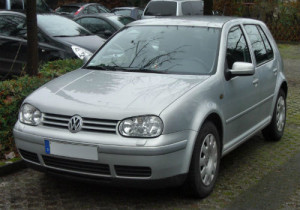 Whether it is called Golf or Rabbit, this is considered as one of the best selling cars of all time. It seems like Volkswagen has been so lucky for it has sold more than 27 million units of Golf worldwide! Actually, before Jetta was released in 1979, Volkswagen Golf was considered as the cheapest compact car that German car manufacturers have to offer. Golf debuted in the marker as Rabbit Americana in 1974, hoping to follow the success of Volkswagen beetle. It was called Rabbit back then, until it was developed and was referred to as Gold in 2010. Volkswagen added more features to it, particularly diesel options. 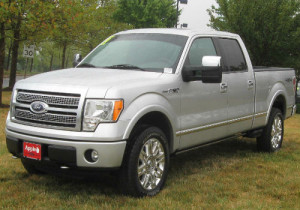 Landing on the second best-selling cars around the globe is the Ford F – Series. Yes, that truck that you would usually see has sold more than 35 million units in the market. F – Series is very prolific that it landed as the second most owned car. For 30 years, this full-size pick-up has been getting a lot of car enthusiast’s attention. Looking back in 1948, Ford 150 debuted in the market. The succeeding generation of this vehicle were improved and developed as time goes by. Over the past years, Ford F – Series remains in demand, making Ford as the undisputed champion among the other pickup trucks. 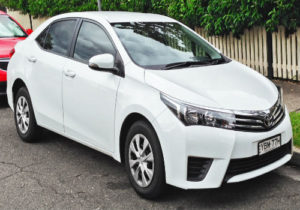 As for the number 1 top selling cars of all time, Toyota Corolla owns the spot. Toyota may seem the best-selling car in the market for Corolla’s main competition is actually Toyota’s own Prius. Toyota Corolla has also been popular among the Japanese and American cars. Besides of its being inexpensive, it can actually save up diesel for it is fuel-efficient sedan. Looking back, Toyota Corolla became best-selling car in the world during 1974. It would catch many people’s attention earning them the number one spot. It is recently said that Toyota had sold its 40th million unit, but to which manufacturer and location, it remains unknown. As for the 11th generation of Toyota Corolla, the company is expecting to push 300,000 models.