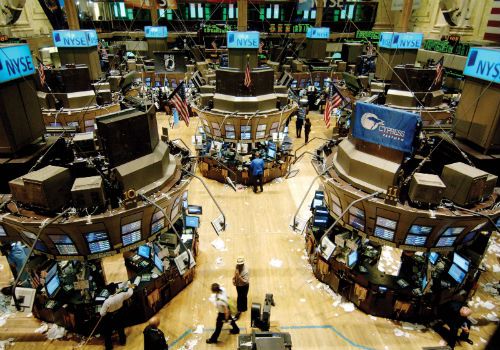 The past years have seen the rise of many developing countries in the world. These emerging markets have led to the rise in stock growth and price performance. Emerging markets have definitely experienced a great boost especially with the technological advancements but it is still the more share markets that are the largest in the game. Listed below are the ten largest share markets in the world. 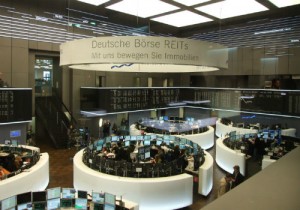 This stock market first started operating in 1993 in Frankfurt, Germany. It is one of the largest stock markets in the world at around 760 plus companies. Deutsche Börse is has offices in numerous countries around the world such as Czech Republic and Spain and in big cities such as Paris and Beijing. Aside from that, they also hold a large number of photography featuring artists from around the world. 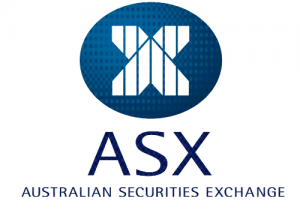 The ASX is located in Australia and is often referred to as the Sydney Stock Exchange one with a market capitalization of over one trillion Australian dollars. The company offers trading deals on shares, real estate trusts, securities, and the like. As one of the biggest, it is continuously growing year after year, generating an increasing revenue each year. 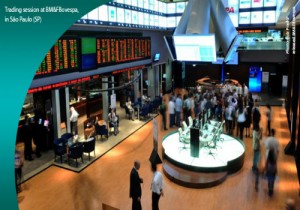 BM&F Bovespa is a sharemarket with headquarters found in Sao Paulo. Right now, it is growing at a capitalization of 1.22 US dollars. The company is a product of a merger between BM&F and the Sao Paulo Stock Exchange, also known as Bovespa. Throughout the years, BM&F Bovespa has broken and made records in number of traded volume of all time. 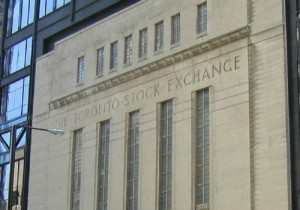 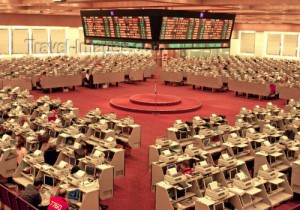 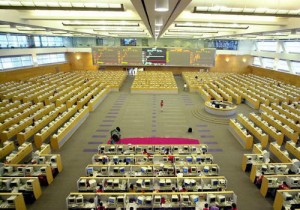 At a capitalization of 5.5 trillion US dollars, the Shanghai Stock Exchange is surely one of the world’s largest and the second largest in Asia. It trades on the main types of securities, namely, stocks, funds, and bonds. There were over 860 businesses listed in the Shanghai Stock Exchange as of 2008. However, the market is not yet totally open for foreign investors some policies from the Chinese Government. 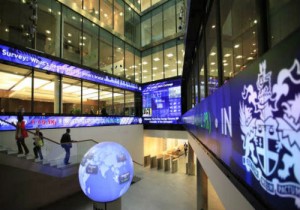 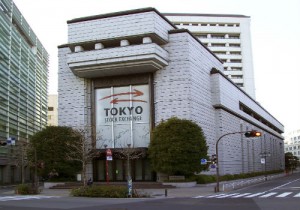 With its headquarters in Tokyo, Japan, the Tokyo Stock Exchange is undoubtedly the number one sharemarket in all of Asia. As of April 2015, it has a market capitalization of a little over 4 trillion US dollars. It has participated in numerous partnerships and joint ventures with several other stock markets around the world including London Stock Exchange and recently in other Asian markets with the Singapore Exchange. 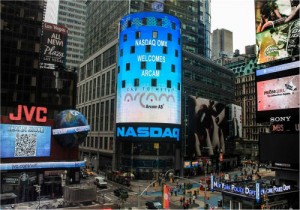 Nasdaq Inc. is an American company that owns the NASDAQ stock market as well as other big sharemarkets around the globe. In 2007, Nasdaq Inc. purchased OMX, another company that holds several other stock markets. Together, the company is now NASDAQ OMX and is one of the biggest in the world. With this purchase, NASDAQ and OMX have now combined its products and businesses in an effort to increase their reach. Now, the result is a stock market that sits on top of the game. 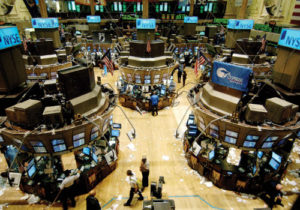 With its offices in Wall Street, the New York Stock Exchange (NYSE) sits on top of every other sharemarkets in the world. With an astounding market capitalization of over 19 trillion US dollars, no other stock exchange even comes close. Over the years, numerous mergers and partnerships were planned the New York Stock Exchange (NYSE), the ultimate stock exchange in the world.