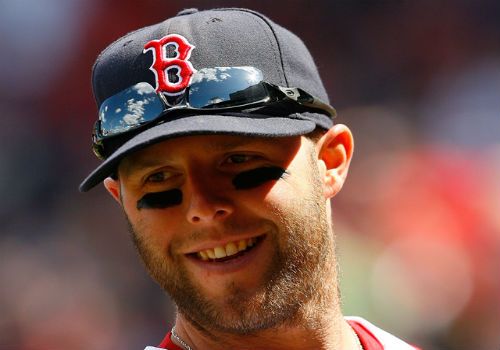 THE TOP TEN MOST VALUABLE PLAYERS OF THE BOSTON RED SOX

The Boston Red Sox was created on 1901 by John I. Taylor. They were once a dominant team when they won the very first World Series against the Pittsburgh Pirates. After the trade of their star player Babe Ruth to their number one rival, The New York Yankees, they suffered a major loss. The baseball fans even named it as the “Curse of the Bambino”. They waited for 86 years before tasting their next World Series. The Boston Red Sox have come a long way, and have produced legendary, and some of the most popular players in Major League Baseball. Let’s have a look at the team’s recipients of the Most Valuable Player award. 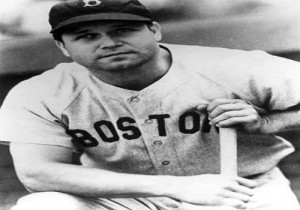 Now, this is not the Foxx that sings songs, and acts on screen. We are talking about the Foxx of the baseball world. Born as James Emory Foxx, he began playing professional baseball on 1925 for the Philadelphia Athletics. He was one of the most well know hitters in baseball history, that’s why baseball fans nicknamed him “Double X”, and “The Beast”. He is second to Babe Ruth in the history of MLB to hit 500 home runs in his career, making him the youngest player to ever achieve that record. He held that record for 68 years, until it was surpassed by Alex Rodriguez. He stayed with the Red Sox for 6 years, and in those years, he received 3 MVP Awards, and was inducted in the Baseball Hall of Fame on 1951. 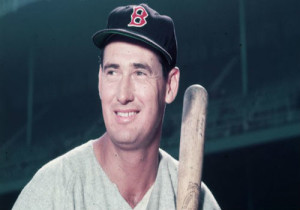 Theodore Samuel Williams debut in MLB on 1939 with the Boston Red Sox, and went on to play for them in his entire baseball career. He has a total of five baseball nicknames, and one of them does the explanation for the rest, “The Greatest Hitter Who Ever Lived”, being well said, he is indeed considered as the greatest hitter in the history of baseball. After serving in the Marine Corps, he then went back to play pro baseball. He earned his first MVP award in the same year. 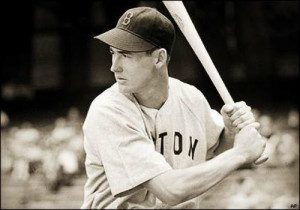 As if one MVP award is not enough, after three years, Williams did it again. He earned his second and last MVP, and outdid the performance of Jimmie Foxx. Though he never got the team to win a World Series, and their number one rival went to win five consecutive World Series, still, Williams was giving it his all, for the rest of his career, the Red Sox never won a World Series, always finishing in third place. Ted Williams was inducted in the Baseball Hall of Fame in 1966. 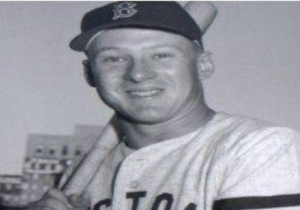 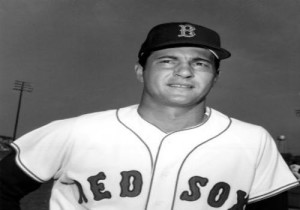 Carl Michael Yastrzemski, nicknamed “Yaz”, thank God! Since his surname is surely hard to pronounce. Yaz made his debut in MLB on 1961 for the Boston Red Sox, and played his entire career in the same team, and in those years, he achieved various awards, and given success not just for his name but for his team as well. He received his one and only MVP award in 1967, he is an eighteen time All-Star player, recipient of the Golden Glove award seven times, won one Triple Crown, received a Hutch Award, retired his #8 jersey, and was inducted in the Baseball Hall of Fame on 1989. 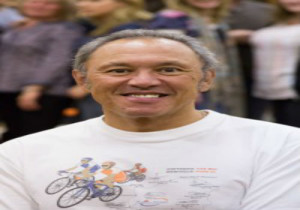 Frederick Michael Lyn had his MLB debut on 1974, playing for the Boston Red Sox. When he graduated college, he was drafted by the Red Sox, and with his exemplary performance, he received two major awards during his first year as a professional baseball player. On 1975, he received the Rookie of the Year Award, and at the same time, also received the MVP award. He was inducted in the Boston Red Sox Hall of Fame on 2000, and in the College Baseball Hall of Fame on 2007. 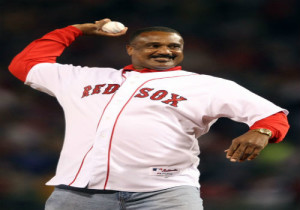 James Edward Rice made his MLB debut on 1974 with the Boston Red Sox, and played for them in his entire career. He was nicknamed as “Jim Ed”, and is an eight time All-Star player, and was the American League Player of the Year for 1978. He received his one and only MVP award in 1978, he never possessed speed, but he had a good throwing arm. He retired his #14 jersey, and was inducted in the Baseball Hall of Fame on 2009. 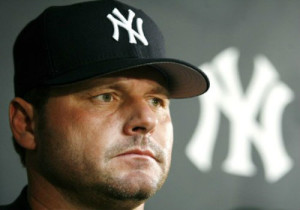 William Roger Clemens debut in MLB on 1984 with the Boston Red Sox. He was considered as one of the greatest pitchers in the history of MLB. Although during his stay with the Red Sox the team never won any World Series, Clemens however showed the baseball crowd what he could do. In the late periods of his career, he was accused of using steroids, but later on was found not guilty. Two years after his debut, he received two MVP awards, one from the American League, and one from the All-Star Game MVP. The MVP Awards are two of the many awards Clemens has received in his whole career. 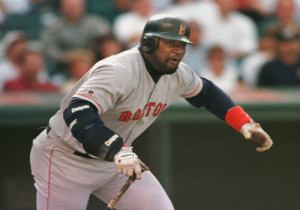 Maurice Samuel Vaughn debut in MLB on 1991 with the Boston Red Sox. He was nicknamed “The Hit Dog” because of his good hitting skills. He received his one and only MVP award on 1995 along with his Silver Slugger Award, and on the same year, he was honored as an American League RBI Champion. He was a three time All-Star Player. 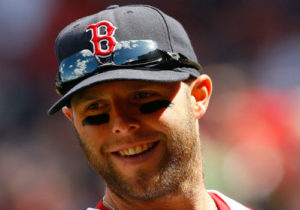