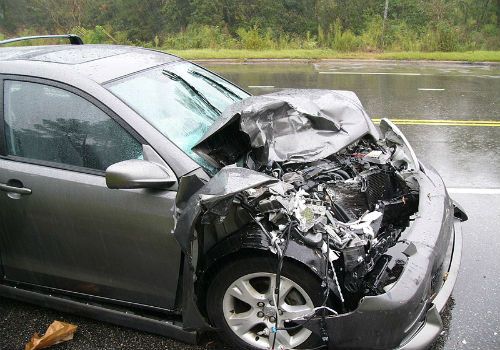 Daylight Saving Time or (DST) is the practice being observed and followed by some countries namely Germany, Austria, and some parts of the United States, and parts of Europe. It is the act of advancing the clock an hour early when spring is almost starting and adjusting the clock back again when autumn comes. DST was the idea of George Vernon Hudson on year 1895, basically to save energy. It was either appreciated and praised or criticized. A lot of people praised it due to the fact that it could help save their electricity, however, some people didn’t liked the idea because it ruins their everyday routine. Whatever they say, let’s have a look at the top effects of DST and see for ourselves.

10. Economizes the usage of sunlight 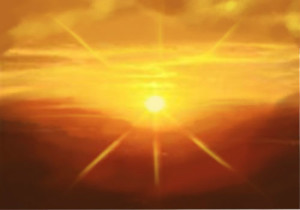 With the implementation of DST, the natural source of light is utilized even more. People no longer rely in using electronic lights to provide them with light during an activity. Not only does it conserve energy, it is natural, and gives natural effects to all people.

9. Reduce evening use of incandescent lightning 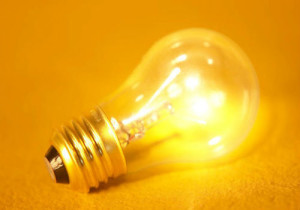 Since natural sunlight is provided, the people will no longer need the help of their electric lights. When parents come home from their work, there is no need to turn on so many lights just to illuminate the house, the natural light provided is already enough to light up the house itself. 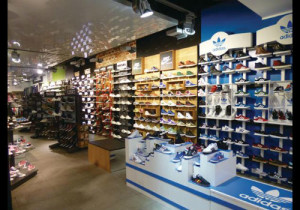 It has been said that during the start of the DST implementation, the sales and exposure to sports has increased. Because people are given an advanced time to be home after school and after work, they now have the time and pleasure to do some outdoor sports that they desire without having to use indoor courts. They can play under the sun, and enjoy their love for the sport. 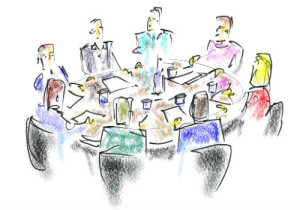 Despite its advantages, such as saving electricity and increasing the exposure to outdoor sports, DST however serves as a distraction to the corporate world and some people who are traveling. Meetings held and scheduled travels are affected because of the changes of the time. Meetings require much discussion and focus, because of DST, proper discussion and brainstorming become limited. 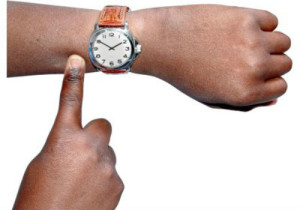 Though it conserves energy, benefitting almost all of the people, DST can cause trouble in planned activities and already set schedules. Due to the advancement of time, people who have organized their tasks and activities for the day end up with a broken unorganized schedule. Time and appointments had to be changed in order to be matched with each other. 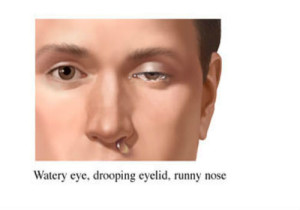 Cluster headache has been described as the most painful pain of all. It is commonly experienced when DST is started. Pain is felt in only one side of the head, described as very excruciating. According to studies, cluster headache has never been answered as to why they happen to some people. The closest reason they could assume was it is because of the body’s change in circadian rhythm which is triggered by the time switching during DST. 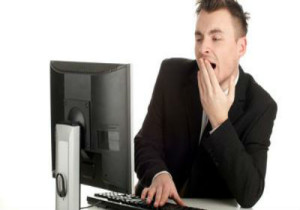 “Cyberloafing” is the slang term for searching stuff in the web, or surfing the web for some things that are not at all related to your job. Due to the advancement of time an hour earlier, some people who are so used to their body clock tend to have decreased amount of sleep. They wake up the next day either with a headache or so damn sleepy. Studies have said that whenever DST is started, there is an increase in number of cyberloafing not only to people in the office but also to students. Employees and students tend to be so sleepy that they entertain themselves by surfing entertainment sites on the internet during work or class. 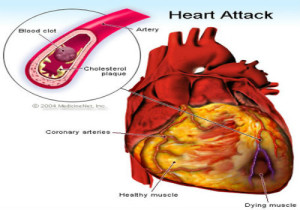 Though we have clocks to follow, our own body clock sometimes becomes so stubborn. When DST was implemented and practiced in some countries, it was proven thru study that the cases of heart attacks increased to 5%. This study was featured in an article in New England Journal of Medicine that was published on 2008. In the article it was stated that the increase in cases of heart attacks during the start of DST is due to the fact that because people lack sleep, stress hormones are released by the body and these hormones increase inflammation therefor increasing the risk of heart attacks. 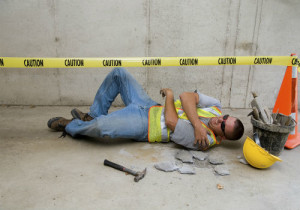 This term is not applicable to those people who are in the corporate world. These pertain to people who are into construction, healthcare, and other jobs that involve using of equipment that may pose as a risk for injury to the user. Lack of sleep is the number one issue here. When employees lack sleep, they tend to lose focus and their concentration is low. When they are not into their work, they are not only prone of injuring others but also themselves. A construction worker can end up being injured with a heavy metal/equipment because he wasn’t that much aware of what he was doing; or a nurse preparing his/her patient’s medication accidentally pricks himself/herself because he/she wasn’t that much concentrating in the safety of medication preparation due to lack of sleep. 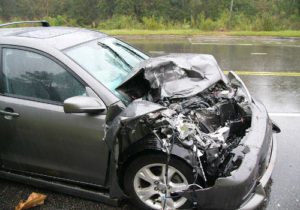 The increase in car accidents has been believed to be due to the fact that drivers lack sleep. Almost the same as obtaining injuries while at work, car accidents happen because the driver wasn’t fully awake when he was driving. Focus, concentration, and a great reflex are important for a driver. When you lack sleep, these things tend to be decreased therefor increasing the risk of experiencing car accidents. This may not only harm the driver himself but also the other cars he/she would hit during the accident.