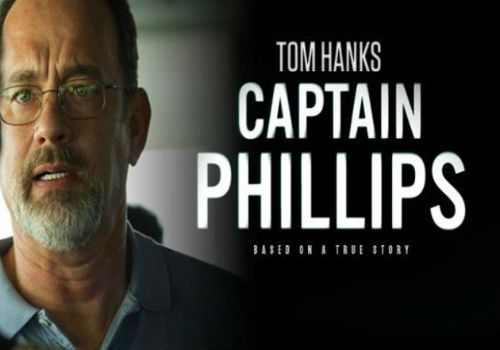 THE TOP 10 CAST OF THE MOVIE CAPTAIN PHILLIPS

“Captain Phillips” is a movie directed by Paul Greengrass, which stars award-winning actor Tom Hanks. The movie is about the story of a captain, Richard Phillips, played by Tom Hanks, during his experience when his ship, MV Maersk Alabama was ransacked by Somali pirates. “Captain Phillips” is inspired by the memoir “A Captain’s Duty: Somali Pirates, Navy SEALs, and Dangerous Days at Sea” written by Richard Phillips himself with writer Stephan Talty. The movie was released and premiered at the New York Film Festival last October 11, 2013, and has yet earned a total of $31,929,513 in the Box Office. What makes the movie click and highly appraised? Its cast members of course. Here are the top 10 casts of the movie. 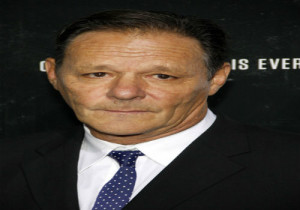 Actor, writer, and producer Chris Mulkey stars as John Cronan. Mulkey is known for his roles in popular television series, such as “The Boardwalk Empire”, “Justified”, “Saving Grace”, and “Friday Night Lights”. He has also starred in the movies, “Cloverfield”, recent thriller, “The Purge”, “First Blood”, “Mysterious Skin”, and “Rain Man”. He co-produced the movie, “Dark Moon Rising”, and the short film, “Blue Highway”. He is also a writer; some of his works include writing for the movies, “Patti Rocks”, “The Block”, and “Fire Line”. 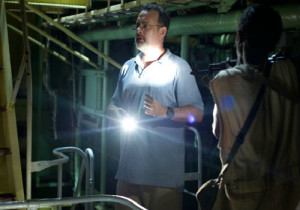 Corey Johnson stars as the ships Helmsman, Ken Quinn. He has previously worked with Tom Hanks in his movie, “Saving Private Ryan”. He has roles in the movies, “Bourne Ultimatum”, the popular comedy-action “Kick-Ass”, “The Mummy”, and “Bourne Legacy”. Corey Johnson is also on broadway, and he made his debut in the “Frost/Nixon” as Jack Brennan. He had an outstanding performance in “A View From the Bridge”, this earned him a nomination for Best Actor in the British Theater Awards. 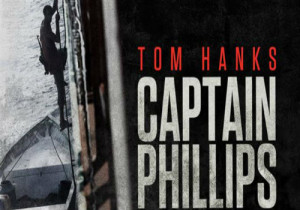 Born David A. Warner, Warshofsky has been popular in portraying roles for television. He has played parts in television series such as, “Law and Order”, and “The Mentalist”. He has also played small parts in popular movies, such as “Lincoln”, Denzel Washington’s “Unstoppable”, and “The Bone Collector”. He is active in the show business since the year 1989, and is more known in his roles in television roles than in his film roles. Catherine Keener plays the part of Captain Phillips’ wife, Andrea Phillips. Keener is an Academy Award nominee actress. He was nominated for the Best Supporting Actress award for his roles in “Being John Malkovich” and “Capote”. She is also part of the cast in the highly acclaimed movie, “Into the Wild”. She also stars in the movie, “The 40 Year Old Virgin” which won her a Best Supporting Actress award given by the Los Angeles Film Critics Association. 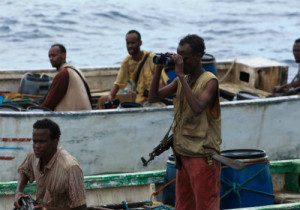 Michael Chernus is a popular theater actor, he has won the OBIE  Award in year 2011, and has also been nominated in receiving the Lucille Lortel Award for his performance in “In The Wake”. Just like his other co-stars, he has appeared in popular television series. His television work includes roles in “Orange is the New Black”, The Big C”, “Damages”, and “Mercy”. He has also appeared in movies playing minor roles, such as “The Men in Black 3”, “The Bourne Legacy”, and “Love and Other Drugs”. 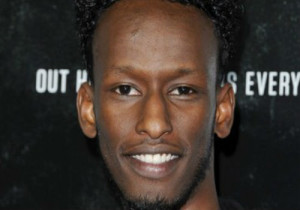 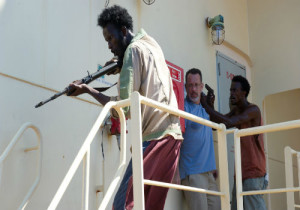 Faysal Ahmed stars in “Captain Phillips” as Najee. Just like co-star Mahat M. Ali, Faysal Ahmed has not much credibility in Hollywood yet. “Captain Phillips” is their first film ever, and though they are not as popular as their co-stars, they portrayed roles that are very significant in the movie. His character, Najee is one of the Somali pirates who hi-jacked Captain Phillips’ ship. 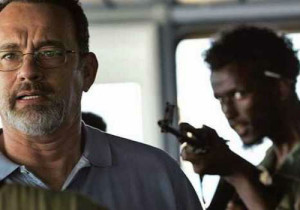 Barkhad Abdirahman stars in the movie “Captain Phillips” as Bilal, a member of the Somali pirates who hi-jacked the MV Maersk Alabama ship. Joining Somali actors, and friends, Mahat M. Ali, Faysal Ahmed, and Barkhad Abdi, Abdirahman is just like them, a Somali actor who is a newbie in the film industry however played a significant role in the movie “Captain Phillips”. This film is his first film ever. 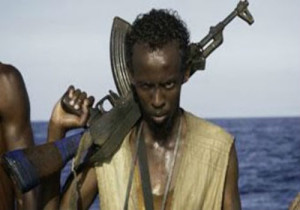 Do not mistake him from his Somali pal who also plays a role in the Tom Hanks film, “Captain Phillips”. Also a Somali actor, who had little experience in acting, Abdi was the one who encouraged his friends, Mahat M. Ali, Faysal Ahmed, and Barkhad Abdirahman to audition in the cast. Barkhad Abdi played the part of Muse, the captain of the Somali pirates who hi-jacked the ship. Before this role, he worked as a limo driver, and was blessed by the news, brought about by director Paul Greengrass, that they would work with him and Tom Hanks for the film. 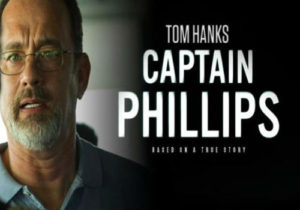 To save the best for last, Tom Hanks, stars in yet again, a blockbuster movie, “Captain Phillips”, as the captain of the ship himself, Richard Phillips. This actor doesn’t need an introduction. From the movies he has starred in, down to the movies he has also produced. Tom Hanks, is not only an award-winning actor, he is also a successful writer, director, producer and an activist, supporting various democratic politicians. Aside from his succeeful career in the film industry, Hanks has also shown his support for NASA, and the United States Army. Tom Hanks has won various awards, big awards that are mostly the dream of actors and actresses, he has won an Oscar, and Academy Award, and a Screen Actor’s Guild Award.