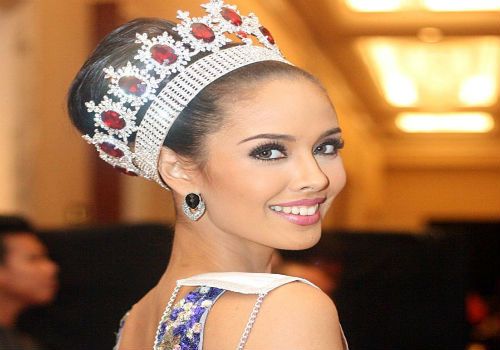 The most prestigious and the most wonderful pageant in the world is the Miss World pageant.  Where different girl competitor from different countries joined the pageant to represent their mother land.  Recently, this year The Miss World was successfully ended, it was held in the place in Bali Nusa Dua Convention Center, Bali Indonesia.  The winner for Miss World 2013 and takes the prestigious crown is from the Philippines name “Megan Young”.  And if you haven’t been updated, don’t worry because I will give you a recap of the happenings during the pageant show.  Here are the top 10 semi-finalist of Miss World 2013. 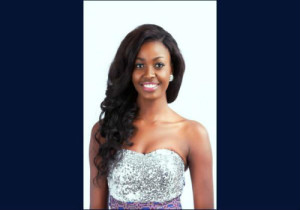 Naa Okailey Shooter, Carranzar is a contestant for Miss World 2013 from Ghana.  She is a holder of the title for Miss Ghana 2012, with the height of about 188, she have a third place in the recent pageant named “Miss World 2013”.  She also holds the title for Miss World Africa 2013, a finalist for Beauty with a Purpose award and a second runner-up in the “Beach Fashion in the said pageant”; these all awards and claims that she got is the highest achievement the Ghanaian beauties have ever achieved. 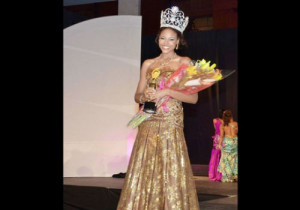 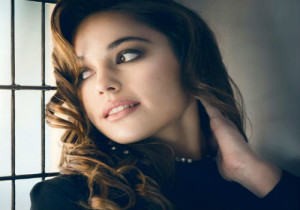 Another semi-finalist is Elina Ibarbia Jimenez, from the country of Spain.  Her name is consistently been listed in the semifinal round every joined a pageant.  This time in Miss World 2013, she got the 8th place of the semi-final round, but she did not win the crown.  But instead of giving up, she stated not to give up and to continue of what she dream for, to become the Miss World someday. 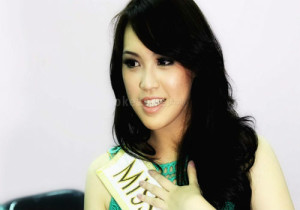 Born on November 18, 1995 in West Kalimantan Indonesia, Vania Larissa was raise.  She got the 7th place of the Miss World top 10 finalist.  Vania is known in their place as a professional singer and a beauty queen; she won the recent pageant held in theirplace as the Miss Indonesia 2013.  Vanian started joining the world pageant in the year 2010 and is actively joining in the future pageant. 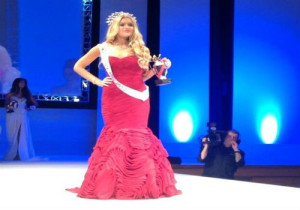 Miss England Kirsty Heslewood is our next top semifinalist of Miss World pageant.  She placed as the 6th of all the contestant in the recent pageant.  But before that said event, Kirsty Heslewood won the crown of the annual pageant in their place named “Miss England 2013”; that is why she is the representative and a participants for the benefit or behalf of their country. 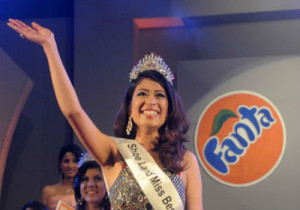 Same as the other contestant, Ishani Shrestha is also a title pageant holder for Miss Nepal 2013.  With her Best Walk style, Ishani got the 5th place of the semi-finalist in the prestigious pageant named “Miss World 2013”.  She specifically live in the place of Kathmandu, Nepal.  She is also known in the World Wildlife Fund for being the Young Conservation Ambassador in Nepal. 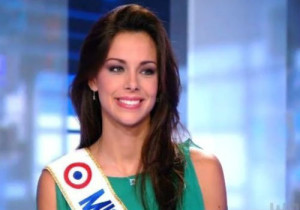 From France is our next semi=finalist in the Miss World 2013.  Her name is Marine Lorphelin, she represents her region of France named “Burgundy”.  Marine is the current holder of the crown for Miss France 2013, she also got the 1st runner up of the pageant named “Miss World 2013”.  Her personal dream for her life is to become an obstetrician. 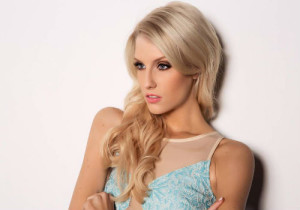 A singer, dancer, actress, model and presenter are ones of the many talent and skills of our next semi-finalist.  Her name is Erin Holland from Cairns, Queensland, Australia.  Erin won the title for Miss World Australia that was held in their place on the 20th of July 2013.  She also participated a pageant in an event named “Miss World Australia-China International Tourism Pageant”. 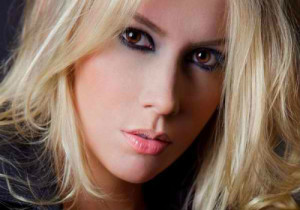 Our next top 2ndsemifinalist in Miss World 2013 is Sancler Frantz Konzen.  Born in Arroio do Tigre, Brazil, Sancler is a Brazillian queen.  Aside of the fact of being a holder title of so many awards and claims like the one pageant named “Princess Girl Summer 2009” and more, Sancler is also a top model in their place when she decided to join a reality show about modeling, in which she won third place of the said show; even being a journalist is some of her many hobbies in a daily basis.  No wonder why Sancler is the sum of many candidates who past and be the one of the semifinalist of Miss World 2013 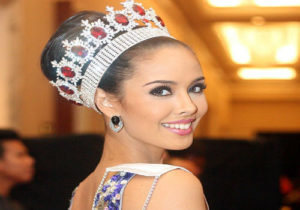 And now, here’s our top best finalist of Miss World 2013, her name is Megan Young from Philippines.  Her real name is Megan Lynne Young, born in the month of February 1990.  She is half Filipino and half American.  Before she indulge with this field of pageant, Young is currently an actress, host and model in the biggest network in the Philippines named “ABS-CBN”.  She previously won the title for the Miss World Philippines and now she achieved another title as the Miss World 2013.  Megan Young is the first Filipina who win the said pageant since the pageant begun.