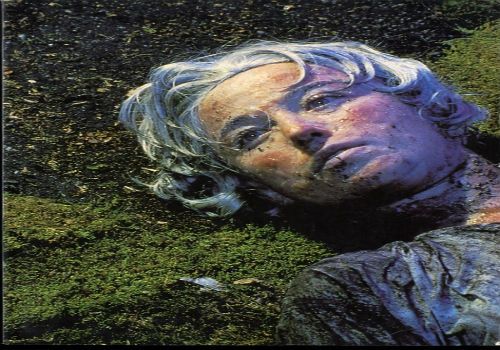 THE MOST EXPENSIVE PHOTOGRAPHS IN HISTORYS (TOP 10)

Most of us love photos, specially we are on the content or our love ones, this all make a sense for us all because it preserve memories in our life.  Bu did you know that In the field of professional photography, there are some of photos that you don’t want to believe that it was sold for almost a million dollar prize, well, if you are shock, its normal, because this kind of photo that has a prize of a million dollar are a photos normally shoot by professional photographic artist that come up with an idea of unique and jaw dropping momentum.  Below, are the list of the most expensive photographs in the history of mankind.  It starts is counting from 10 to 1. 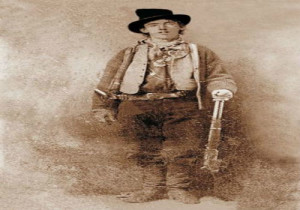 On our first of the list as the most expensive photos in the mark of history’s is the photo of an unknown name photographer.  The name of the said photos was derived by the man on the photo named Billy the kid, which also known by his original name as William H.  Bonney. William was a man who had been indulging with so many events in his life, specially in the Lincoln County War time.  The said man in the photo is already dead, due to a gunshot, he is also a man who had been encountered so many killing, that resulted him to be a murderer in his time.  The phots where taken in the year 1879 or early in the late 1880s.  It was sold in the year of 2011 of the month of June in an auction of the Brian Lebel’s Old West Show and it was sold with a total prize of $2,300,000. 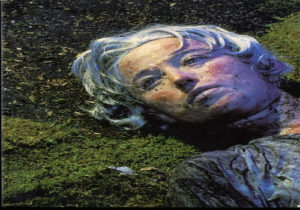 A photo taken by an artist name Cindy Sherman, is our next of the list as the 9th of the most expensive photos in history.  The photos was inspired by her own master piece of photographing people styles.  The photo was sold in the year 2006 of the month of November and was been auction in a show named “Phillips de Pury & Co.” in the place of New York.  The total prize bid of the said photos is $2,700,000.  This all happens because of the name of the artist Cindy Sherman. This girl is known for her ideal and unique style of photograph that mostly people want to have one of it. 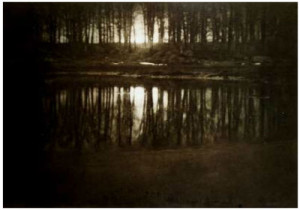 In the year 1904, the Pond/Moonlight was been taken or made.  This said photos marks our 8th of the list for the most expensive photos because of its selling prize of at least $2.9 million.  This photo was taken and made by Edward Steichen from the place of Luxembourg Bivage.  In his time, he is one of the most great and awesome photographer in the history of photography.  Unfortunately, he died in the year 1973 of the month of March the 25th, in an age of 93 years old.  The photo was inspired by a forest that is across the pond.  The said photo mark as the best because of its mysterious details and a light division formation. 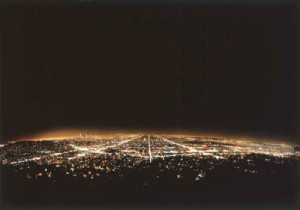 The next artist who made our 7th of the list for the most expensive photographs in history is Andreas Gursky, he is from the place of Germany.  He was born in the year 1955 of the month of January 15.  Andreas style of techniques of how takes a photos is so very unique and awesome, which mostly his taken style is a large format of architecture, and one of them is the Los Angeles photos, where it was taken in the year 1998.  The said photo was been totaled sold for a prize of at least $2.9 million. 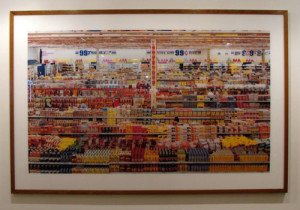 After a good sold of the photo name Los Angeles, Andreas Gursky marks another new and unique photo name the 99 Cent II.  It was taken in the year 2011 after he makes a good benefit for his sold out photo name Los Angeles.  The said photos was taken in a supermarket, where he make a good perspective of view in taking the shot on his camera.  He grab the opportunity on taking this, for its colorful result when he imagining it by himself, and really when it taken a snap on it, it is so very unique and easy to caught an eye of the viewer.  No wonder why it marks our 6th of the list, because it was sold for a $3.3 million, and it was been recopied to sell it again, so the said said photo was sold for at least three times, but in different prize. 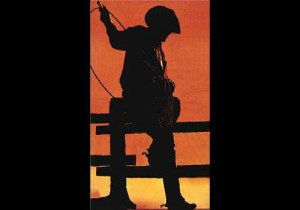 In our 5th of the list for the most expensive photos in the history of mankind is the photo taken by Richard Prince, he is from the place of Panama Canal Zone.  Aside of photography, Richard also knows in painting style of techniques, where that is one of his major field job s in his life.  The name of the photo he was been taken is the Untitled quoit name Cowboy, it was produced in the year 2001-2002 but it was firstly taken in the year 1980 and 1992, where they where taken cowboys for a promotion picture of a cigarette advertisement named Marlboro.  The said photo was sold for at least $#.4 million. 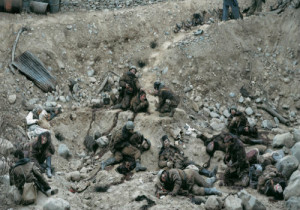 Sold for at least $3.7 million, this said photo marks our 4th of the list.  The photo was inspired by a group of soldiers who are wounded and have time to talk on how to escape the enemy the have encountered in that time.  The photo was taken literary in the year 1992, where the troops of soldiers was been ambushed by their enemy.  The photo was auctioned in the Christie’s New York place on the 8th day of March 2012.  The name of the photographer who took the said photo is Jeff Wall. 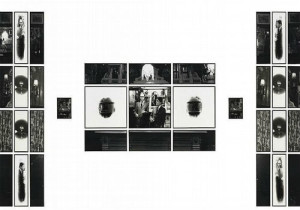 Our next on our list is a picture made by two man named Gilbert and George.  Their known name is Proesch for Gilbert and for George is Passmore.  This two man is the key of collaborating the said photo name For Her Majesty, which they dedicated it by the Majesty of the place of Monarchy state.  The duo team up is the said most awesome unite of the two expert of photography.  The photo was taken and made in the year 1973 and it was sold for a final bid of $3.7 million. 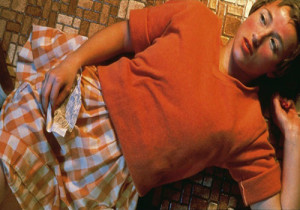 On our 2nd of the list for the most expensive photographs in another mark of an artist name Cindy Sherman, after she was collaborating her first photo name Untitled #153, Cindy snap again a photo.  The name of it is Untitled #96, in which it was inspired by a lady who mysteriously making an act on the floor.  The said photo was bid in the place of Christie’s New York and it was been printed for at least seven prints.  The photos was sold in the year 2011 and marks a prize of at least $3,890,000 on the first and on the second bid is $2.88 million. 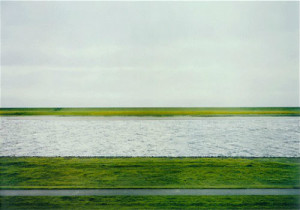 And now for our top 1st of the list for the most expensive photos in the history of mankind is the photo name Rhein II.  It was taken in the year 1999 by an artist name Andreas Gursky, in which the said name marks our number 7 and 8 top listed.  The photos was taken on a C-print with mounted of an acrylic glass.  It was so very unique and awesome to look, because of its perspective of many angles and styles.  The place where mostly the bid took it place is in Christie’s place in New York and it was been sold for at least $4.3 million, in which the date of it is on the year of 2011 of the month of November 8.