An actor is an individual whose work is acting. Acting is the process by which an actor in a theatre, a film, television or any other story telling medium imitates or portrays an image of a character. This line of work started a long time ago among the Greeks and one of the pioneers of acting was called Thephis. It was believed that he stepped out of a chorus and imitated the words as if he was the character. Acting has been for a long time been used to entertain people experiencing boredom and also to promote values in the society. To the actors, it has been a source of income and also a chance to communicate with the audience. To become a great actor, one needs to have excellent communication skills. These skills are required while communicating to each other and while communicating with the audience. Communication among actors is referred to as intrasceniccommunicationwhile communication between the actors and the audience is known as extrasceniccommunication. An actor’s performance is judged by the ability of the actor to give a convincing and believable performance. For instance, an actor playing the role of a patient, the audience must understand what the actor is portraying and be able to relate with the audience’s experiences. There are basically two types of actors: professional and voluntary. Professional actors get paid to act while voluntary act without getting paid. They can therefore be found in activities involving charity. In this article, the top ten most paid actors of the year 2013 are discussed: 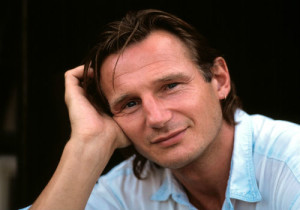 He was born in the year 1952 in Ballymena, UK. Liam Neesondid a variety of jobs before he started acting. He worked as a: forklift operator, truck driver, deputy architect and a boxer. He also once sought a career as a teacher since he attended tertiary education at St Mary’s teaching college. John Neemson’s acting career started in 1976 when he joined a theatre and did a debut in the play called “The Risen People”. The theatre was called Belfast Lyric Players. After that he also acted in a few films in the 1980s until 1986 when he moved to Hollywood to pursue greater roles and began to get noticed. The most recent movie he played a role in was the wrath of the Titans (2012). 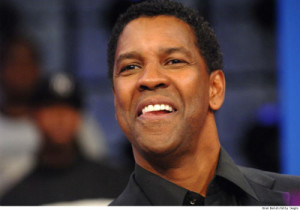 Denzel Washington is an American citizen who was born in the year 1954 in New York. He has two siblings and his father was a minister while his mother was a beautician. He first pursued journalism before starting his acting career when he joined Fordham University. While pursuing studying Denzel took a keen interest in acting and started appearing in student drama activities. He joined the American Conservatory Theatre (ACT) upon graduation where he worked as an actor.One year after joining ACT, Denzel quit and started looking for work as an actor. Since he was a professional actor, it took him a short time before he was enrolled and started playing roles in movies and television series. He has won numerous awards as a result of his acting prowess. The most recent movie to make an appearance was “Safe House (2012).” 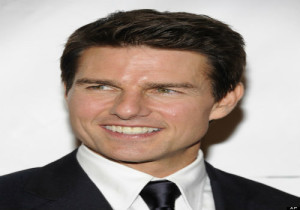 He was born in 3rd July 1962 in Syracuse, New York, USA. He initially wanted to become a priest since he was enrolled in Francisco Seminary. He was the only son among four children and his parents led a nomadic life. Tom developed an interest in acting when he was the age of 18 and abandoned his plans of becoming a priest. In the next fifteen years, his acting career grew tremendously and became famous. He made many appearances in many movies such as “Vanilla Sky (2001)”. In the year 1996, Tom Cruise received an award for the best actor when he played a role in the movie “Jerry Maguire (1996)”. 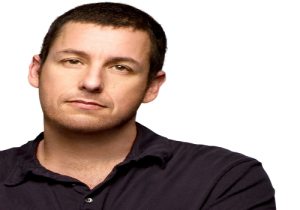 He was born to Judy and Stanely Sandler in 9th September 1966, in Brooklyn, New York. He was born a comic and nurtured his talent from a tender age. He took his first step when he took stage at a club in Boston and did a stand-up comedy. At that time, he was seventeen years old. He joined the New York University where he pursued a degree in Bachelor of Fine Arts. In his first year, he played a role in “The Cosby Show (1984)”.  After graduation in the year 1991, Adam did a lot of stand-up comedies in clubs and Universities before he started making appearances in comedy movies. He is among the most respected actors in the world since he also composes songs and produces movies of his own. 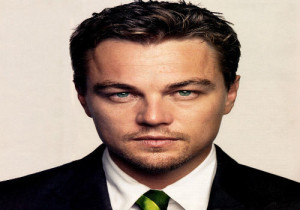 He was born on 11th November 1974 in Los Angeles, California, USA. He was the only son of George DiCaprio, who was a former artist of comic books and IrmelinDiCaprio. He started his acting career when he was very young courtesy of his parents who signed him with a talent agent. Shortly after, he started making appearances in television shows and educational programs before producers sought him. He has acted in a lot of movies such as: The Man in the Iron Mask (1998), Titanic (1997) etc. where he has developed a trade mark of representing people who have experienced trauma. 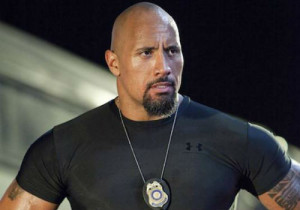 The Rock, as people know him, was born on 2nd May 1972 in California to Ata Johnson and Rocky Johnson. He travelled a lot with his parents and during his high school years, he played in the football team. He soon won a scholarship from the University of Miami because of his success in football. In the year 1966, Dwayne joined the WWE as a wrestler where he made big progress challenging people such as Steve Austin.  When The Rock was kicked out of the WWE, he resorted to acting. He has made appearances in movies such as “Fast and Furious 6 (2013)” where he puts his wrestling skills into action. 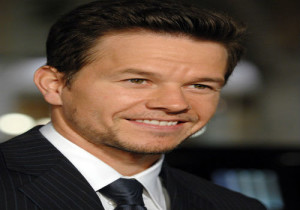 He was born on 5th June, 1971 in Boston Massachusetts. He was the youngest and had eight siblings. He got involved in drugs at a tender age and got imprisoned for petty crimes where he served a sentence of forty-five days. Mark Wahlberg viewed that, as a life-changing experience and a chance for him to do something better with his life. He has developed his entertainment career progressively since he made a transition from being a teen pop idol to an actor. Mark helped his little brother secure a recording contract since he was well connected in the music industry. He is also a comedian and this has been demonstrated in movies such as “Ted (2012)”. 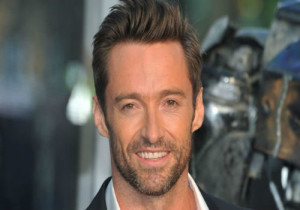 He was born on 12th October 1968 in Sydney, Australia. He was the youngest of the four siblings he had. Jackmanpursued his studies first before he became an actor. He pursued a degree in communications at the University of Technology Sydney. He joined the Western Australian Academy of Performing Arts after he graduated and his acting career grew from there. Despite acting, Hugh also sings and participates in sports such as golf and windsurfing. He has also acted in movies such as: X-Men (2000), Beauty and the Beast among others. He is often portrayed as an actor portraying ruggedly handsome features. 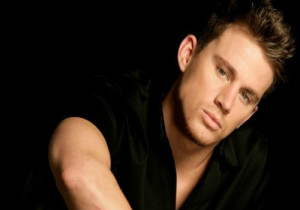 Channing Tatum is an American actor who was born on 26th April 1980, Cullman, Alabama, USA. He is the son of Kay and Glenn Tatum. He is a professional dancer, film maker and an actor. He was enrolled in Tampa Catholic School where he pursued his education. While in school, Tatum liked playing games and joined the football team where he improved his sporting skills. He first made appearance in the acting industry in an episode of the television series called CSI: Miami. After that, he stopped involving himself with exotic dancing and took acting as a full-time career. He has received many awards and he is becoming even better in the acting scene. This can be proved in the movie “G.I Joe” where Tatum was starred as Duke. 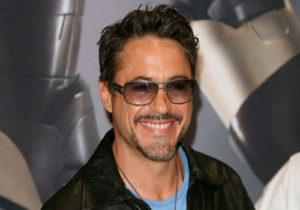 Robert was the highest paid actor in the year 2013. This is because, he demonstrated impeccable abilities to deliver high quality performance in the movies he has acted. He was born on 4th April 1965 in New York City, USA. He was the son of Robert Downey Sr. who introduced him into acting at the age of five.  He studied at the Stagedoor Manor Performing Arts training Centre in California. He later dropped out of high school to pursue fulltime acting. His career has continuously grown over the years and he has received numerous awards. Some of the movies that he has played a role are: Sherlock Holmes, Iron Man, The Avengers etc. Currently, the actor is married to Susan Downey and has two sons (one from a preceding marriage).