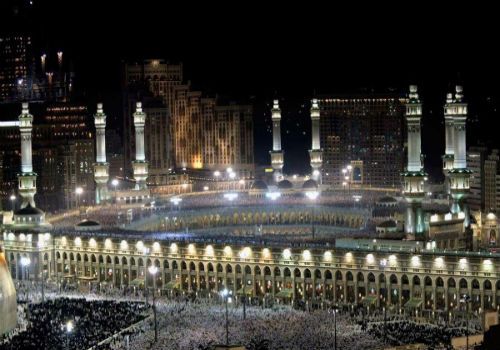 THE Biggest Mosques around the World (TOP 10)

If we talk about mosques and Templar, there is no other name we can be identify a kind of religious sector in our world.  The name what I’m trying to say is the Muslim sector.  In our world today, one of the greatest and most vast number in terms of worshippers, is the sect of the Muslim people.  In fact, half of the world’s country has a religious belief of a Muslim, which means they believe on Allah as their primary god. And as you imagine how many they are if they will gather for to worship, well, they are prepared for it.  In fact, they’ve build a huge and gigantic mosques to ensure that all worshippers of Allah will be accommodated, despite of their vast number of worshippers.  Now, here are the some of the many list of the greatest mosques they’ve ever built. 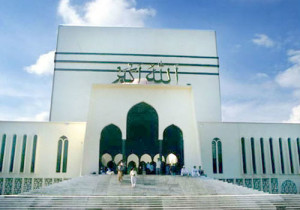 Our first 10th of the list is the mosque named Baitul Mukarram.  The status of the said mosque is still in used by this current time, though it was built in the year 1959, yet it has a capability of enduring for the past decades and will pursue to next attempt of by the nest generation still.  The designer of this enduring mosque is Abdul Thariani, where in which he designed it by an ornamental stone and other enduring rocks to be able to stand still consistently.  The mosque Baitul has a large room of space, in fact, it can accommodate of a people of at least 40,000 individuals. 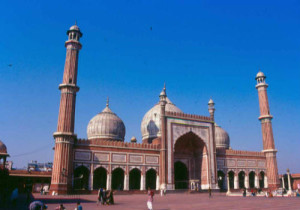 This mosque has a category of an assembly, in which here in the said mosque gather most of the time the worshippers of Allah their god.  The day of their gathering is this place is every Friday, in which they called it a Friday noon prayers for the Muslims.  The said mosque the current main mosque in every place of the world were Muslims live.  There are also name that will also to identify this kind of mosque, one of that is Jame Mosque, Jomeh Mosque and Jameh Masjid. 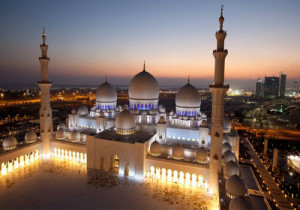 Next stop is the mosque in the place of Abu Dhabi.  The name of the mosque is Sheikh Zayed Mosque of United Arab Emirates.  It the most expensive and more cost experience of money in terms of constructing.  It can accommodate of at least more than 40,000 worshippers.  This said mosque is only a branch of their so called mosque of all Muslims.  In fact, in the said mosque have been delegated and own by the Government of Abu Dhabi.  With a height of 279 ft. and a diameter of 106 feet, surely this is so very wide to look and observe to. 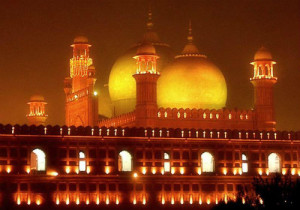 Located in the place of Pakistan, specifically Lahore place, the Badshahi Mosque was been erected.  It was built by the help and of a one person named “Aurangzeb”.  The year of the building it was been erected is the year 1671, which makes a mark of its old but strong foundation of the mosque.  Badshahi Mosque is located in the province of Punjab and it has an affiliation of an Islam sector. 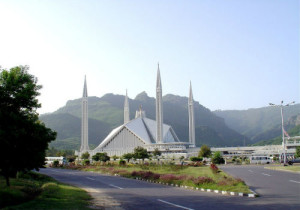 A contemporary Islamic sector is our next type of category for our top biggest mosque in the world.  The name of the mosque is Faisal Mosque, it was located in the land of Pakistani nation.  The said mosque was built in the year 1986, with a designer and architect of the said mosque is Vedat Dalokay.  It has also a design of a staple, in which it purposed for a reason of being closer to heaven with their Allah as base on their belief and custom.  With an area widely measured as 54,000 sq. ft., truly it is a wide to walk into. 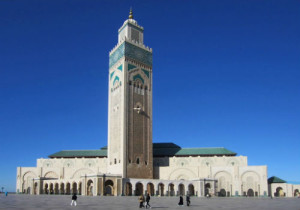 In the state of Casablanca, specifically Anfa Prefecture the Hassan II Mosque erected, its locality nation name is Morocco.  The category of its being a mosque is an Islam group.  The status of the said mosque is currently in use and will continually be involve in the worshippers of many devotees.  Hassan II mosque is derive by the name of their king named “King Hassan II”, in which the king is the leader and the pursuer of building the said mosque for the sake of the next generation and have a steady faith in their god named Allah, even if he will be gone in this world. 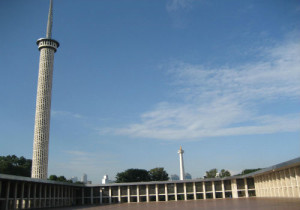 Our 4th in the list as of being the biggest mosque in the world is Istaqlal Mosque.  It is located in the place of Jakarta Indonesia, where Sunni Islamic group are the primary tradition of the people living there.  Its style is fit and common as a design of an international in terms of architecture.  The material that was been used in building the so great wide mosque are the namely marble and stainless steel.  After the completion of the said mosque, it hits the total of cost of at least 12 million US$. 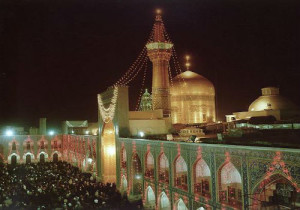 Imam Shrine is also known by its name, the Imam Reza Shrine.  It is one of the biggest area of all the mosque section list, with its complex of a wide range that can contain literally a mausoleum of Imam Reza, truly it’s a vast structure in the world.  Not only that, it contains also an establishment of a library, museum, and a four school of seminaries.  The status of the said mosque is still and will be consistently used by the people live by there. 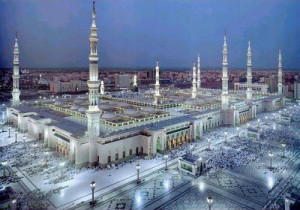 Located in Saudi Arabia, specifically in Medina Hejas Saudi Arabia is where we can find our 2nd top biggest mosque in the world.  This said mosque is one of the oldest yet, strongest mosque in the place of Arabia, because it was been erected in the time of the king’s name Sheikh Hussain Abdul Aziz Aal and that time is a year of 622C, its older enough to our forefathers and surely it is one of the witness of the past events in this world.  The style of the mosque is a classical yet contemporary designs, it also has a capability of accommodating more than 1,000,000 worshippers in every event. 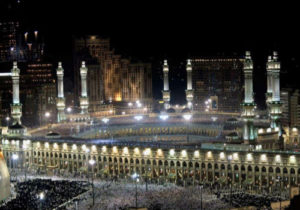 With a 4,000,000 capability of accommodating people in one event, surely, no doubt this is the biggest ever mosque in the whole wide world.  The name of this said mosque is Masjid al-Haram.  It is located in the place of Saudi Arabia, in fact this mosque is also known a Mecca, where Muslim people from all over the world gather here at once in praying for their god and commemorating the pat event of the life of their prophet.  The current admin of the said mosque is the government of Saudi Arabia.