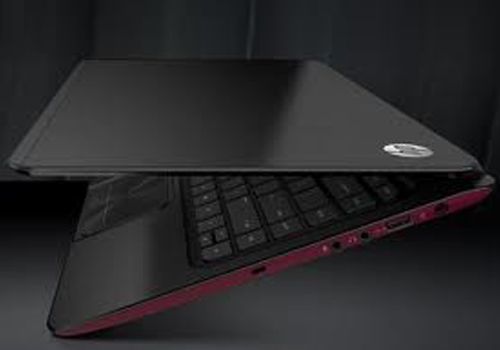 In our modern age days, people who work, mostly finds a way to keep the time more accommodating and hassle free in terms of daily routine jobs.  Sometimes, we haste to finished all our specific given tasked for to ensure good quality and reliable dignity as a worker.  Well, finally,  there are manufacturers in our days now, makes an idea to create a gadget, to help minimize and have extra income for the remaining time unspent.  They released a laptops, and if want to find out what is the best of all the rest, because there are so many manufacture brands exist in the said industry, I will give you the top 10 of the best business laptops of this year 2013, in which our 10th placer is the LENOVO THINKPAD T and our 1st of the list is the HP ENVY, try check the others. 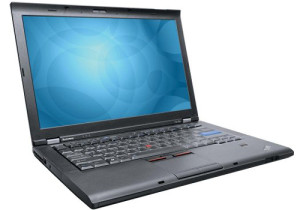 A Notebook computer type, this business laptops from Lenovo is totally amazing with its features.  It has a T type series line of category, specifically T20 series.  The developer of the said laptop series is IBM in the first in the year 2000-2005 and then it was been passed by the Lenovo company in the year 2005 until this day.  The Lenovo Think-pad T was released in the year 2000.  The said brand of laptop marks our 10th of the list as the best laptops for business purposes, it is because it was been acclaimed and been awarded for a 5 stars the Notebook Review press release. 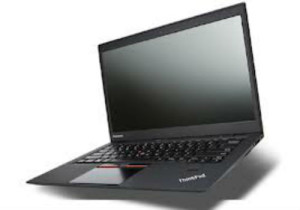 Lenovo world marks a new series of business laptops, it is the Lenovo Think-pad X series.  The developer of it is the IBM and was been released in the year 2013 of the month of September.  It’s kind of series is an X240 series category laptop where they replace the older series name X 230.  With its slimmer thick structure and an easy to carry, no wonder why it marks our list as the 9th of the best laptops in the field of businesses.  Plus, it marks a good review for its ultra-portable weight and a durable parts, which claimed as the most trusted laptops for businessmen and women. 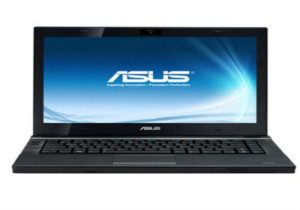 Another brand of laptop for business uses is the Asus B43S. The Asus manufacture is the creator and developer of the said brand, where Asus manufacturer is the leading manufacturer in the country now a days.  They design it with a durable structure and so much apps tools for to help your daily work.  It also has a resolution of 1366×768 and a 14 inch wide of screen, ideal for movable work in the daily routine jobs.  Plus, a memory of Ram of at least 4GB and a 500GB in the hard drive, no wonder it listed on the top of the latest brands business laptops in the year 2013. 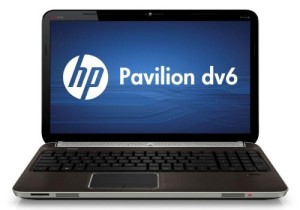 In our 7th of the list as the best business laptops in the year 2013 is the HP Pavilion.  It is a computer type where it lines in the personal and business series.  The manufacturer and the producer of the said brand of laptop is the Hewlett-Packard, in which the name uses as their brand name.  They introduced the said series in the year 1995 and continue developing its series and come up with a new brand of series name Pavilion.  The founder of the said HP brand and its company of manufacture is Dave Packard. 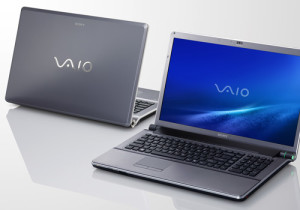 Another brand of laptops marks our list as the 6th of the best business laptops of the year 2013.  The name of its series is VAIO S series, it is from the Sony brand of manufacture.  The said brand of series was been introduced in the year 2004 on the summer season and is totally marks the desire of its customer, due to its nice and easy way to use and an ideal gadget for business works.  With a ratio aspect of 16.9 and an Intel core processor of Intel Core2 Duo, surely it is the best laptop you wanted to have one. 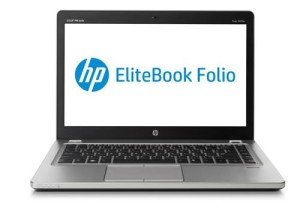 In our 5th of the list is another series in the brand of HP, it is the Elite-book Folio.  The HP manufacturer makes a mark of its innovative design of a combine feature of keyboards and touch-pad.  With a high resolution of screen type that makes clear in every glance and a battery that easy to remove and a handy weight, surely there is no wonder why it marks our top 5 of the list as the best business laptops in the year 2013.  The type of the said laptops is a Business notebook class type and it was been released in the year 2008 of the month of August the 11th. 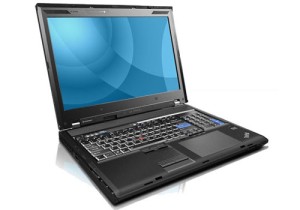 Another series of laptop from the Lenovo brand is the Think-pad W.  It is a W series type for high processors and a graphic card apps.  The said series of laptops was also known as the best mobile station work of the business field.  The said Think-pad W series of laptops are recently designed and owned by the name IBM manufacturer.  The first release of the W series Think-Pad is on the year of 2008 and was been consistently upgraded in the following year until this day. 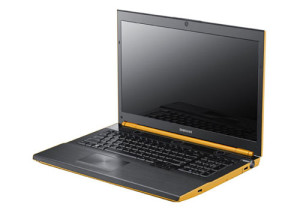 In our 3rd of the list as the best laptops for business purposes is the brand of series from Samsung manufacture.  The Samsung industry marks consistently by their series types of laptops.  One of the newest and known series is the Series 7 types, it consist of many type series with different names and features.  One of its latest is the Series 7 Chronos design, in which it was made by a metal structure and a good quality of speed in every used; certainly an ideal gadget for the daily business uses and projects.  It marks our 3rd of the list because of its desirable feature and brand type. 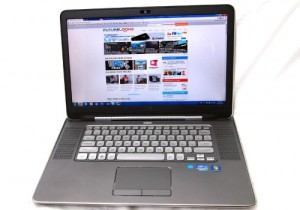 Manufactured by the well known brand name Dell, presents its latest innovative laptop called the Inspiron XPS.  It marks our 2nd of the list of the best business laptops in the industry because of its design of a unique and durability friendly case.  The XPS is an acronym of the word XTREME PERFORMANCE SYSTEM, which packaging its latest level of system.  The said manufacturer is a private type group, in which started to make some IT services and Software development in the year 1984.  The brand name Dell was derived by their founder named Michael Dell.  Aside of the real and unique name, the said laptops also has great features for business work and daily routine offices job. 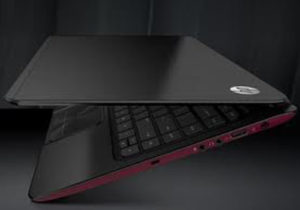 And now for our top of the most laptop series for businesses is the HP ENVY.  The manufacturer and developer of the said laptop is the HP brand of company.  The type of this kind is a Laptop/notebook and a desktop computer monitor, no wonder why it is the best laptop among the rest.  The release date of the said product is on the month of October 15, 2009.  In fact, in the same year launches a two type of series by the HP ENVY type series, the one is ENVY 13 and the other one is ENVY 15.  With a CPU of AMD APU, INTEL CORE i3,i5 and i7, certainly this laptop is the best for business job gadget.