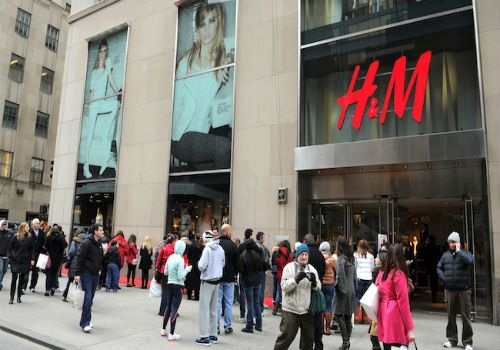 Many of us usually in need of a clothing apparels, especially in our daily living.  While some in our world today, most of the time change clothes every minute of time or even every hour.  In fact, we us a people make some category of dress to suit up. There are dress for a Business meeting, Formal affair, Camping, Socializing and many more.  Beside of the fact of the said many categories of dresses, people now a days usually wearing a dress with a particular brands or trait.  Well, I know you are one of them, besides, it is really true that if you are wearing a dress that has the trade mark of a known brand, you’ll feel you’re like a celebrity that feels you are special.  And speaking of popular brands of dresses, here are the list of them that is totally want to have of so many people now a days. 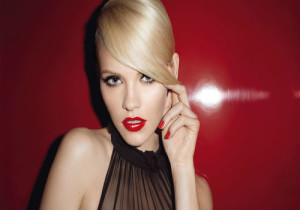 With a type of Kering Subsidiary, this known brand name Yves Saint Laurent was founded in the year 1962, where the founder of this known brand name is derived by a two people called according to their name as Yves Saint Laurent and Pierre Berge.  Their primary headquarters is located in France, specifically Paris.  It has been listed in the 10th of our listed because of its revenue that gained for almost $1.21 billion. 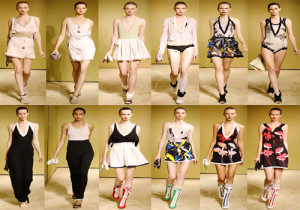 Another famous brand in our days now is the brand name Miu Miu.  In which it was founded in the year 1993, with a category of fashion design, many people buy this kind of brands.  And because of that, they’ve finally erected more branches in the whole wide world; one of their branches that is independently governs by them is the store located in the place of China.  Their main office is in Milan, Italy. 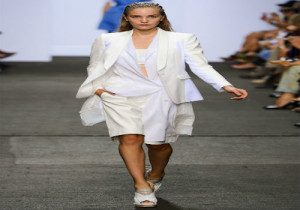 Next in our topes brands in the world today is the brand name Rag and Bone.  It was been founded and established in the year 2002 and a born British people runs this kind of famous brand; one of them is David Neville.  One of their surpassing ways or style to ensure more buyers to buy their brand is their tailoring techniques and unique structure of their product.  By this techniques, they have been sold for more than thousands of stylish fashion design in their designated store worldwide. 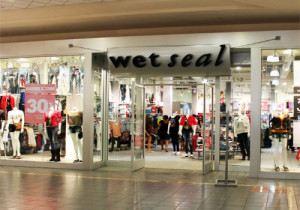 Located in the in the place of California, specifically Foothill Ranch, this Wet Seal is their headquarters.  It categorizes in the retail section of the fashion brands.  It was founded in the year 1962, and that time the name of it is Lorne’s, but now they’ve replace it with a name called Wet Seal.  Most of their products that they retailed on is an Apparel products.  For almost a decade, this brand name earn a total of amount gained for almost $611 million rising. 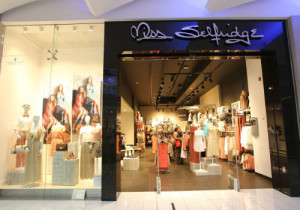 Next in our list is this privatize sector of stylish brands name Miss Selfridge.  Where it was founded in the year 1966, this fashion brand is continually giving a supply of their many kind of customer.  Why many kinds of people, because their customers are mostly combination of the youth and the aged people.  The name of its brand was derived in the name of its designer Charles Clore, he started design and displaying his fashion design in New York, then later on it was been watched and listed of the people who pass by. 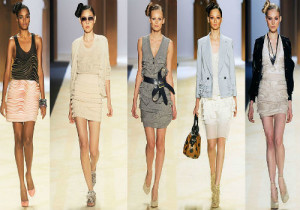 This brand name is taken by its original designer name Phillip Lim.  Though he was born in the place of Thailand in the year 1973, yet he pursue to become one of the most known stylish in dresses in the place of the American State.  In fact, he is now a citizen of the American State.  By his known and promising design that will not easy to forget, he received an award for the recognition of the Council of Fashion Designers of America. 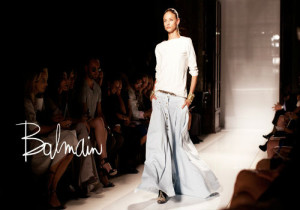 Balmain is derived from its designer name called, Pierre Alexandre Claudius Balmian.  It was been founded in the place of Paris France in the year 1914 of the month of May the 18th.  Balmain is known by its techniques of designing in an elegant way of dressing and more sophisticated design.  One of his known actress that he dress into is Ruth Ford. 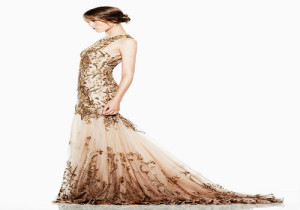 A British designer name Alexander McQueen is our top 3rd in the list of the most popular brands in the apparel industry today.  Alexander was born in the place of London, United Kingdom, and there he started to dream of having a self-design that will be wearing by the big-time celebs.  With that dream, it makes to him as a motivation to pursue it.  Fortunately, he finally grasp his success when his designs where been chose to suit up celebs in his time and the current world.  However, in the midst of success, Alexander creates many intrigues about his life, one of that is by publicly showing that he is a gay and he has a boyfriend.  Unfortunately, all success seems come to an end in his life, when he attempt to commit suicide that causes his death.  Alexander dies at the age of 40. 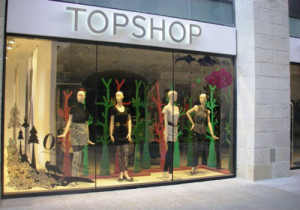 A subsidiary type of clothing category is our 2nd of the listed.  The TopShop is an industry of retail brand fashion section, where it was founded in the year 1964 by the name called Sheffield.  Their current headquarters is located in the place of U.K…  Most of the products that they make are foot attire, accessories, apparels and makeup.  Leonard Green and his partners are the recent owners of the said brand. 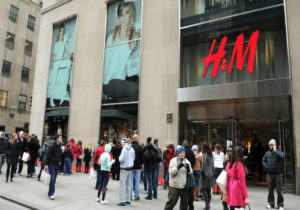 Another retailer that marks our top 1st on the list, its name is H&M.  In the year 1947 the said brand was founded, with the help and a successor name Erling Persson.  Truly, this brand industry marks the pick, because of its Income gain for almost 18, 068 billion SEK, which results of many employment in their company.  One of the reason of gaining that kind of earnings, is because they served the whole world.  Their current location of their head quarter is in Sweden, Stockholm.