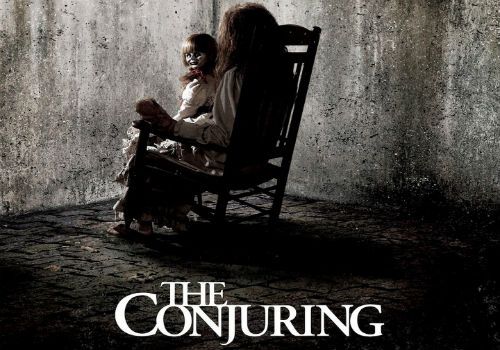 This year there a lot of horror movies parading in the movie business. Most films that came out this year are suspense, thriller, and horror. Everywhere we look, and every person we talked about is talking about these movies. Why can’t they? These flicks have not only been popular because of the trailers, they have also generated traffic in the internet, and have caused a major topic in the social media, making them trends in some countries and some even worldwide. What horror films have you watch in this year so far? None? Well, you haven’t watched any horror film yet, I suggest you read on so that this may serve as your guide into what to watch first. 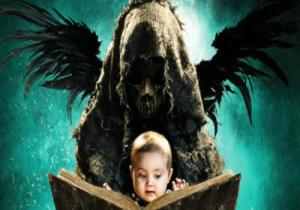 First on the list is the horror mixed with a little comedy movie, written, directed, and produced by various writers, directors, and producers; this movie is an anthology movie which explains the different crews in every film. It was released in North America on March 2013 and but it had its early premiere in the Toronto International Film Festival on 2012. It comprises 26 short films, one for each letter in the alphabet. It was received with mixed reviews, and earned a total of $21,832 in the Box Office. 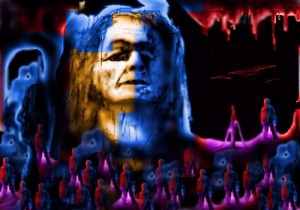 I know you may think that this is not a 2013 horror flick. This movie originally came out in 1977, directed by Dario Argento. When this flick came out, it was well received by fans and critics, making it as the most successful horror movie Argento has ever directed and created. It has played a major influence in some new horror movies and was considered as a cult classic. In 2008, it was announced in MTV that there would be a remake, however due to some hostile issues, the remake never came out, and earlier this year, news came out that the remake will come out in 2013 and it will be directed by David Gordon Green. Present news would say that the remakes release is temporarily on hold.

8. WRATH OF THE DEAD 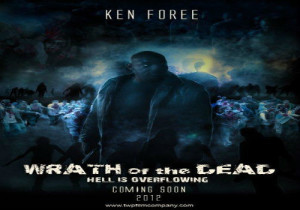 If you’re a fan of zombies, then this movie is for you. I wouldn’t be surprised if you’ve already known about this movie as well. “Wrath of the Dead” is a sequel of the apocalyptic movie “Zone of the Dead” and is still in the process of production. It will star Ken Foree, one of the original casts of the movie series. Its release date is still currently to be arranged. 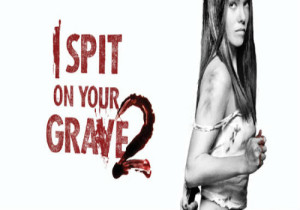 Obviously a sequel to the first movie, and there are no recurring cast and there are no similarities except for the fact that the story has the same plot as the first. A girl who is a victim of a gang rape was buried alive, she then came out to seek revenge for all those who have abused her and attempted to kill her. The first installation of the movie was a remake of the 1978 film of the same name. Though it do much in the box office, earning just a total of $809, it was a topic in the social media. 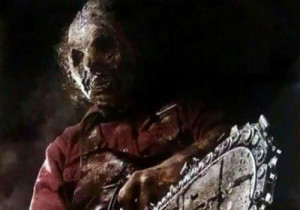 From the title itself, this movie can very much speak for it credibility. When the first installation of this movie came out in 1974 it was then followed by a total of six installations, and started a very large fan base. It is the best slasher film in the horror industry and has earned a total of $235 million in the box office worldwide, all seven series combined. It follows the story of chainsaw psycho killer Leatherface and his family. In the seventh series, it is about Heather and how she discovered that she is after all related to Leatherface. The “Texas Chainsaw 3D” earned a total of $39,093,317 in the box office. 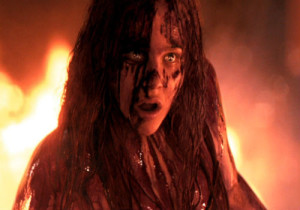 Starring Chloe Grace Moretz and Juliane Moore, and directed by Kimberly Peirce, “Carrie” is a story about a girl who possess supernatural powers, such as telekinesis. The movie is based from the novel written by Stephen King, and is the third film adaptation for the movie. It was supposed to originally air on March 2013, but it was moved to October 2013, thrilling the fans even more. It earned a total of $20,121,355 in the box office. 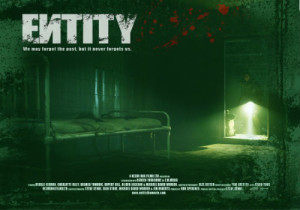 Also in the process of production, “Entity” is about the discovery of a supernatural being by two relatives in the home of their missing family member. The movie is directed by Christopher and Jeremy Jadallah, and stars Derek Robert Hull Bond, Eric C. Schimtz, and Jerod Perez. The release date of the movie is still to be arranged. 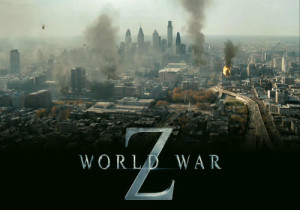 Although not as scary as the other top movies, and also not be considered as a horror flick, “World War Z” is an apocalyptic movie about a virus spreading worldwide and has no known cure. It stars Brad Pitt, as a former United Nations employee who was rehired to find the source and cure of the virus that has caused human beings to turn into a rabid zombie, only catch it, they move so fast, they are not like your average zombies in another apocalyptic movies. The movie is directed by Marc Forster, and was released on June 2013, and earned a total of $540,007,876 in the box office. 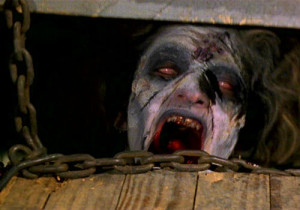 Would you believe that “Evil Dead” is already the fourth series in the “Evil Dead Franchise”? The first series came out on 1981 and was then followed by three more series. All series are about a Necronomicon Ex-Mortis which is a Sumerian text that victimizes a group of people residing in a cabin in the woods. The newest installation which was “Evil Dead” was released on April 2013 and earned a total of $97,542,952 in the box office earning and was a box office success. 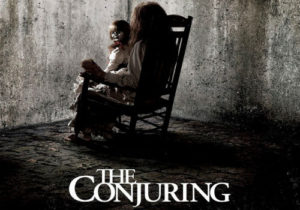 Based from the investigation of the paranormal investigators Ed and Lorraine Warren, “The Conjuring” is about the experience of the Perron family when they move into their new house in Rhode Island and was haunted by a witch of the 19th century. The Warrens are known paranormal investigators and their works have influenced the creation of the movie “The Amityville Horror”. “The Conjuring” was directed by James Wan and earned $312,459,667 in the box office, surpassing its budget of a mear $20 million.