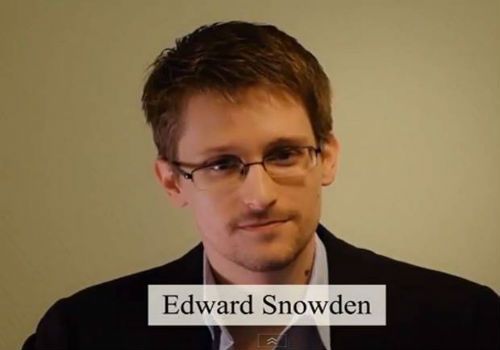 Password is required when entering a secured site or an account. The reason why is to keep the privacy of the user from others. Example, one of the most common and popular social networking sites is Facebook. Everyone puts their personal information on Facebook; photos, videos, files and conversations. To order to be private those information, strengthening your privacy settings is recommended. Maybe, you can change regularly your password or make a word and number combinations as a password. But did you know that even the longest possible password you can make or the stronger the privacy settings it has, it can be decrypt or see by other? Even your PayPal or online bank account can be look by others. How? That what Edward Snowden reveals. He stated about secret decryption programs that funded by the government and the power of those programs to decrypt even the strongest encrypted software, site, or program. But before we know these revelations, let us first know Snowden’s background.

Edward Snowden is an American computer expert and was born in North Carolina. His parents worked for government. His father was an officer in U.S. Coast Guard and his mother was working in District Court in Maryland as a clerk. Because his family was working for government, he also walked that path. He worked in different government agencies especially in CIA, FBI and NSA as a computer expert.

Because of his experience especially in computer technology, he was easily accepted and promoted in different government agencies until he was moved to NSA wherein he strengthen government securities to prevent hackers to hack government programs and computers. That why he also discovered about two programs that has a power to decrypt accounts and encrypted software. To know more, let us review what he was revealed. 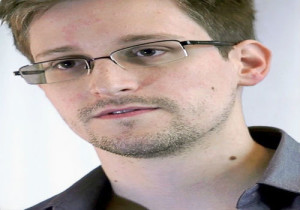 Maybe you feel disappointment if you was told by other as an enemy. That what Snowden revealed. In his statement in an interview, he said that NSA called US citizens as adversaries or enemy in other term. Due to that revelation, lot of critics and netizens changed their views about NSA and also, in GCHQ. For those who didn’t know or unfamiliar to these two agencies, NSA or National Security Agency is an US agency used to provide securities to the country and protect their citizens from terrorism and foreign attacks. GCHQ, or Government Communications Headquarters, is the counterpart of NSA. It was powered by UK. As what in NSA, GCHQ also provides securities and protections. 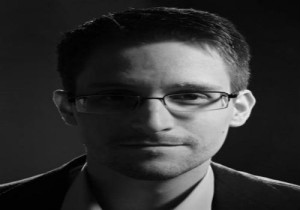 All of us wanted to make our private information don’t be read or look by anyone. That why many attempts to hide their information in different encrypted program. Unfortunately, it was useless. Snowden told that NSA has a power to decrypt even the most encrypted program. They used a program called Bullrun to do that. They used backdoors to enter and decrypt the file or software. Even you are using VPN or SSL, it was not worthy. If you want to keep your information private, just keep secret on your mind or write it on a paper and secured it with a locked compartment or vault. Maybe it was safe. 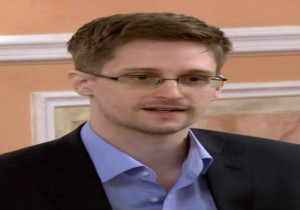 Let’s talk about secret programs. You don’t want to make private info accessible to other. Unfortunately, it was happened today. To make government an access to different encrypted softwares and secured account, they created decryption programs. NSA used the program called Bullrun while in GCHQ, they used Edgehill. They have both same purpose; to gain access to different programs. But the worst is NSA and GCHQ keep those programs on secret. We don’t know their motives why they keep it on secret. But we all know that this against human rights about privacies and securities. Many critics termed this action as a modern method of spying. 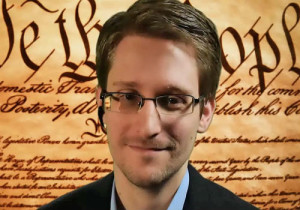 For them to ensure that they have still access on computer systems, GCHQ hired covert agents or undercover agents. What is the reason? It is to know if there are something changes in security protocols of a certain companies. Also, to gain access to new companies or corporations, they need undercover agents that will act as a employee to know their security protocols and to decrypt those programs that are encrypted. Maybe you will imagine this like a spy. Take note this. They use also computer experts from tech companies to be their agent. So if you have a tech company, it is sure that there is one or more who may spying your company, so be alert. 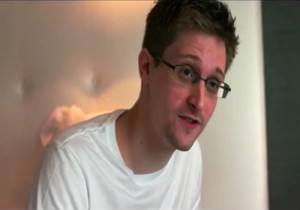 Government Communications Headquarters (GCHQ) runs a program to decrypt or tracked codes from three major internet companies and 30 Virtual Private Networks (VPN). It was called Edgehill. They aiming those companies and VPNs and in 2015, GCHQ has a target of 300 VPNs and 15 internet companies to enter and gain access to them. That what Snowden revealed. This revelation alarmed those companies to higher their encryption levels and slightly change security protocols to prevent from others to hack it. One example of this is what Google planned for their securities. 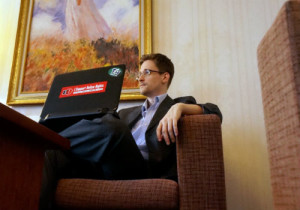 Hackers can gain access to a consumer’s computer for them to see and steal files. For them to be possible, they put secret programs in different items or products. Example, hackers may used photos or dialog boxes to secretly look your computer. Once you download it or click it, it will hack your computer instantly. In the other hand, Bullrun used products to enter other’s computer. They influence product design to do this by means of inserting secret softwares for them to freely see your computer without knowing it. Look impossible but it is possible, nothing is impossible in cyberspace. 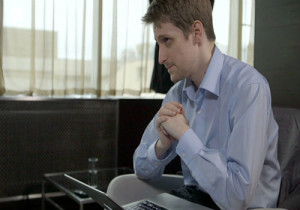 Among the revelations Edward Snowden stated, Bullrun is the most expensive program he leaked. In fact, in 2013, the government funded Bullrun for the amount of more than $200 million. That’s for 2013 only! From 2011 onwards, government released more than $800 million to operate this decryption program. A big money! Why did they spent that large amount of money? Is it needed? We don’t know. But to operate this type of program, it needed lot of efforts, time and great amount of money, especially if it has larger place to target. 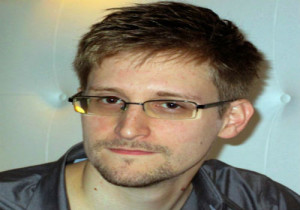 Securing accounts and information are essential to prevent other to steal our identity and used it in bad ways. For us to secure it, we insert password and additional securities such as security questions. This thing can protect your confidential files. But this action treated by NSA and GCHQ as a threat, a danger to the national security. That is why they called those person who rely their information in encrypted program as an adversary or an enemy. Why? Many make their hypothesis why this is how we are treated by those security agencies, but the thing is still don’t know their real motive in doing those actions, but maybe it is for us. They do this to protect us from dangers such as terrorism and cyber attacks. 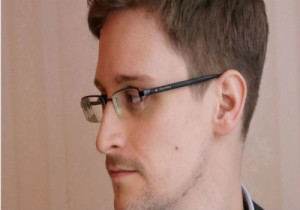 More than a decade Bullrun was running. This is the proof that the government tries to unlock encryption standards. For the past ten years, NSA keep on upgrading their program depends to how a program sets its encryption levels. And now, we saw and read that they are successful in doing this; that all can be seen and decrypt by our government. So if you want to make your private information safe, much better not to put your trust to any sites and programs. Even though it can be seen only by government, we need to be sure. If government can do this, maybe others who have expertise in programming can hacked your information. 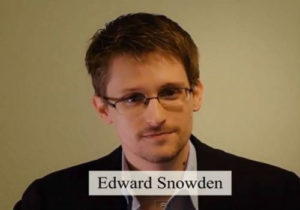 We are talking about Edgehill and Bullrun but we don’t know yet what these programs for. What are Edgehill and Bullrun, and their purpose? How it works? Bullrun was created by US government and operated by National Security Agency (NSA). Edgehill was the counterpart of Bullrun and was made by UK government under its agency named Government Communications Headquarters (GCHQ). Those programs were created decrypt files or programs which are secured or encrypted. Even though you strengthen the security settings or encryption level, it can be decrypted using these government decryption programs. If we are talking about their purpose in doing that, we don’t know yet their real motives. But maybe it is to ensure our securities and protect us from terrorism and cyber attacks or computer-related crimes.