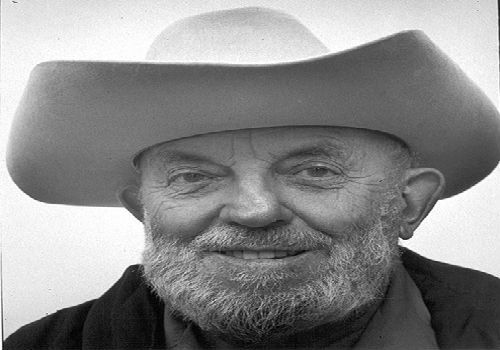 TEN BEST PHOTOGRAPHERS OF THE WORLD

Look at the books. Visit lots of websites. Observe the newspaper you hold. What did you notice? If you notice those beautiful pictures, your right. Everyone loves pictures. Pictures give us satisfactions, the memories of our past, and provide information you needed. Pictures draw the story behind an event. There are lots of benefits can a single photo gives to us. But there are some people who are professional in taking beautiful shots to provide world-class pictures. Who are those? We called them as photographers. 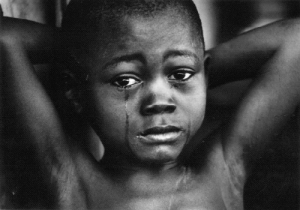 The tenth person who got as one of the best photographers is Carol Guzy. Who is Carol Guzy, and why she became as one of the best photographers? Carol Guzy was born at Bethlehem, Pennsylvania, U.S.A. She started a career when her friend gifted her camera, then she decided to take a course associated to photography. Until now, she is working as a photojournalist in The Washington Post. Let’s talk about achievements that she received that will prove that she is a very good photographer. At the year 1990, she received an award from National Press Photographers Association as the Newspaper Photographer of the Year and the unique about this is she is the first woman who received that award. If you are not contented, here is another achievement. Among the four persons, she is one of the photographers who won a Pulitzer Prize for four times. That’s incredible! 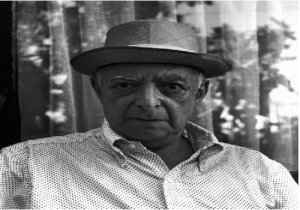 George Brassai or Gyula Halász ranks ninth place as one of the best photographers in the world. Let’s look his life, career and achievements. He was born at Brasso, Transylvania, but from 1920 onwards, it became Brasov, Romania. Before he became a photographer, he had known as a painter, sculptor, writer and also a film maker. But why he became a photographer? It is because of his job and most of all, the Paris. He amazed the beauty of shining lights of Paris at night that gave him an inspiration to become a photographer. He created a book entitled Paris de nuit or Paris at Night. It shows different photographs of the beauty of Paris at night. Due to its great succession, Henry Miller called it as the ‘eye of Paris’. Because of his popularity, he travelled different countries to exhibit his works. 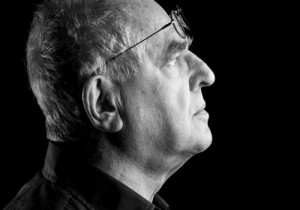 Eighth place goes to Mr. Jay Maisel, an American photographer. He came from Brooklyn, New York. Before he starts his career as a photographer in 1954, he became as a painter and a graphic designer. When he starts to photographs pictures, he easily became popular due his style of capturing nature’s colours and light that makes his photos unique. Because of his unique style, he became busy in taking pictures for albums, advertisements and magazine covers. The most popular picture he takes is the cover featuring Miles Davis in his album ‘Kind of Blue’. His effort in taking pictures results in different awards and recognitions. Arts Directors Club Hall of Fame, Lifetime Achievement Award from American Society of Media Photographers, and Infinity Award from International Center of Photography are the awards he received. So we can assure that he is one of the best photographers in the world. 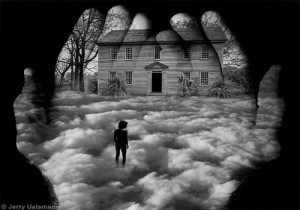 The photographer who got seventh place is Jerry Uelsman, an American photographer. He was born in Detroit, Michigan and in the age of fourteen, he started to have an interest in photography. His interest in photography while he was young built him to be a great photographer when he started his career after he got his first solo exhibit of his photos in The Museum of Modern Art. He became more popular than others when he used a very unique technique printing of pictures. Due to his creative mind in photography, he received different awards to recognize him such as Guggenheim Fellowship and National Endowment for the Arts Fellowship. He also became Florida Artist Hall of Famer in the year 1994. 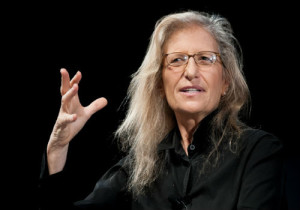 Annie Leibovitz, or Anna-Lou Leibovitz, became sixth best photographer in the world. She came from Waterbury, Connecticut, U.S.A. She was much known because of its portrait photos of some popular people such as Joan Armatrading, John Lennon and Miley Cyrus. But at first, she worked at The Rolling Stone magazine as a staff photographer until she became chief photographer at the same magazine. Due to her contribution in the art of photography, she received Centenary Medal and Honorary Fellowship from Royal Photographic Society. Also, she got opportunities to work at bigger companies such as BBC and The Walt Disney Company. Because of her experience and recognitions, she became as one of the best photographers in the world. 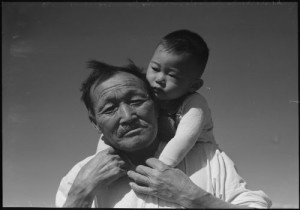 The slot for the fifth place goes to Dorothea Lange, an American photographer. Who is Dorothea, and how we consider her as a professional photographer? She was born at Hoboken, New Jersey. She became famous because of her photographs showing the worse condition of the people during Great Depression. She documented by means of photography the situation occurred in each person during that era of depression. One of the famous photos of Dorothea is a picture featuring Florence Owens Thompson. Due to her photos, it encourages the government to help those people. Also, she documented the condition after Japan bombed Pearl Harbour. Because of her photos, she honoured different awards to recognize her. Two of them are Guggenheim Fellowship and she became California Hall of Famer on the year 2008. Still now, her photographs used for references and serves as one of the tools for history. 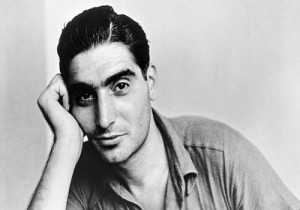 Robert Capa occupied the fourth slot as one of the best photographers. He is considered as one of the greatest and bravest photographers due to the nature he photographs scenes. But let’s look his background before we proceed to the reason why he became as a great and brave photographer. His first name is Friedmann Endre but because of the rise of Nazism headed by Adolf Hitler, he changed his name into Robert Capa. He was born in Budapest, Austria-Hungary. If we already saw his images, we notice soldiers, guns and weapons. It is because he photographs different scenes in a war. The true is he covered five different wars but unfortunately, he died during First Indochina war wherein he accidentally stepped a landmine while doing his mission as a photographer. But because of his images, still now, we have ideas on what happens during different wars. 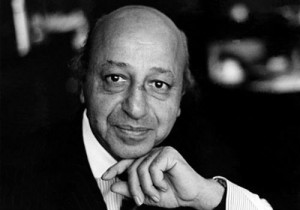 Yousuf Karsh got the slot for the third best photographer. He was known for his portrait of famous personalities in the world. But before we continue, know first him. He was born at Mardin, Turkey. He started to build his skill in photography when he started to study about photography. He became popular when he discovered by Canadian Prime Minister Mackenzie King. He photographs different portrait of famous personalities and politicians including Albert Einstein, Winston Churchill, Muhammad Ali and Pope John Paul XXIII. Due to his contribution in the world of photography, many awards and recognition named after him such as Karsh Prize. 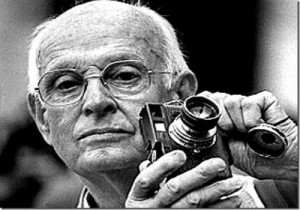 We are now here in the top two for our ‘Top Ten Best Photographer of All Times’. The one who occupied the second slot goes to Henri Cartier –Bresson. Why he became as one of the greatest photographer in the world of photography? Before we discuss it, take a look at his early life. He was born in Chanteloup-en-Brie, France. he came from a rich family so he was a good source of financial support for his career. Let us know the reason why he became as one of the greatest photographers. Before he became a photographer, he recently became a painter. Being a painter made him to discover different techniques that he will use later on in photography. During his time, he was one of the photographers who established Magnum photos. Until now, his photos used to inspire other photographers to be artistic. 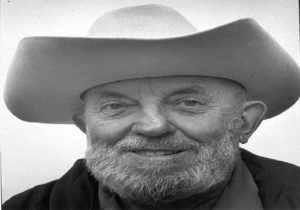 Smile to our best photographer of all. Who is he? It is Ansel Adams, an American photographer and also, an environmentalist. He was born in San Francisco, California, U.S.A. He was one of few photographers who received different awards and recognitions. Sometimes, we considered his or her photographs beautiful if it is colourful, but not in Ansel Adams. For him, if you want to be a great photographer, you must have the control in a picture. To obtain it, you must photographs scenery by black and white. Also, he considered colour as a distraction in his photographs. Because of his style of capturing images, different institutions recognized him by giving awards such as Conservations Service Award, Presidential Medal of Freedom, and many more.

Now we discussed the ten best photographers in the world. We inspired from their experiences and their actions to achieve their goals. I hope that it will help you to boost yourself to whatever your goal you have, achieve it and to be success like them.