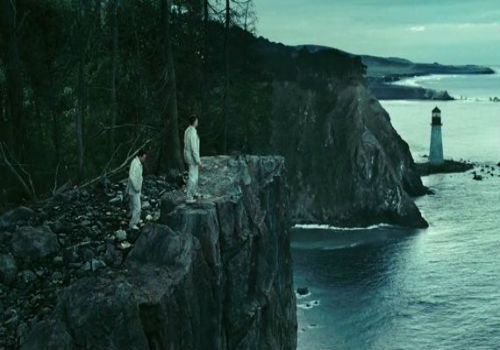 Do you like movies? Everyone loves to watch movies, even though we have different type of genres we want. Some of us love to watch action, some are not. There are some who refer to watch comedy or funny movies, but some commonly watch drama.

In our world wherein technology almost rules our life, movie is very easy to access now. If we will go back a few years before our time, movie can be watch only in a theatre or movie house, and you need to pay before you watch. Now, we can watch wherever we want: televisions, internet, and compact discs.

Movie can’t be finished without actor and actress. One of the most popular actors is Matthew Cowles. Who is Matthew Cowles? Matthew Cowles was born in New York City last September 28, 1944. He became famous when he played a role in a comic novel entitled Malcolm. Until now, he was still given recognitions for his contribution in the industry.

For us to know him more and his contributions in acting, let us review different movies starring Matthew Cowles. The countdown to the most thrilling number one is ready to launch for you in the big screen. Let us start! 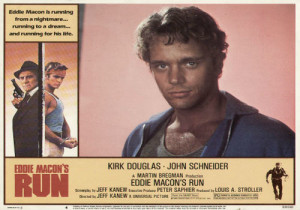 What did you feel if you are convicted to a crime that you never committed? That is what happened to Eddie Macon. For him to join with his family, he escaped and took a long journey into his family. But there are some problems in his journey. A cop was determined to caught him and bring him back to jail. Also, he was travelled by only his bare foot. How can he get back to his family? Matthew Cowles played as Ray Banes in the story. It is how the movie, Eddie Macon’s Run, followed the story line. This movie was released in the year 1983. 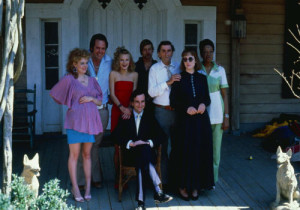 For those who love to laugh and get fun while watching, Stars and Bars is preferable for you. Stars and Bars is a combination of comedy and adventure so you will love to watch this funny movie. It is a story of a British Art expert, played by Daniel Day-Lewis, who is searching across America for a rare painting. The story became funny because our protagonist meets different people while he is in an adventure. Will he find this rare painting? In the movie, Beckman Gage was played by Matthew Cowles. The movie was released on 1988, directed by Pat O’Connor.

8. The Friends of Eddie Coyle 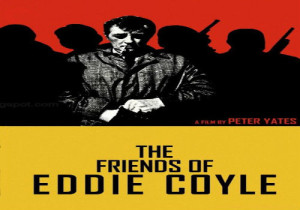 An action movie will thrill your seats for our eighth entry entitled The Friends of Eddie Coyle. The movie is all about Eddie Coyle, played by Robert Mitchum. Eddie Coyle is a delivery truck driver and also, a gunrunner. He was worked in a gang wherein he supplied guns for them. But still, his sins lead to bad result. Eddie Coyle was murdered by a man named Dillon. Many movie lovers gave this movie positive response the sequence of the story. Matthew Cowles was played the role of Pete in the movie. 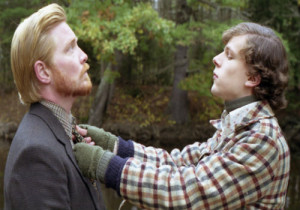 Another comedy-based movie will make you laugh and a little confusion. The Living Wake is a story of a self-proclaimed genius named K. Roth Binew who discovers disease where he felt that his death is near. But before he died, he wants to know the meaning of his life. The adventure of K. Roth begins. He searched in different places and different people for an answer. He does everything for that. The day has come where he attends a wake. After a conversation with his ghost father, he died and the story of K. Roth Binew ended. This movie was completed to shoot on 2007 and released on 2010. The role of Matthew Cowles is Mossman. 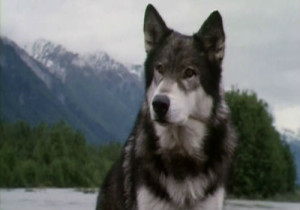 Everyone loves adventure. That why the movie White Fang 2: Myth of the White Wolf entered our countdown. The story is all about Henry and his friend’s wolf named White Fang. The adventure begins with a Native American tribe leader who got a dream about the one who will save their tribe and find the caribou. At that time, the tribe suffers hungry because a greedy man, who leads a mining activity, causes the animal’s path to block. Until the tribe leader’s niece named Lily discovers Henry and White Fang, make the dream came true. To know more, better to watch this. Matthew Cowles played the role of Lloyd Halverson in the movie. This was released on 1994. 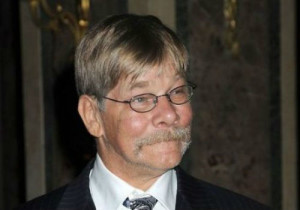 Our next entry is not totally a movie but a television series. Loving is a love story and a hard bit of violence. This TV show is composed of more than 3000 episodes and was aired in ABC from 1983 to 1995. Also, it was aired in some countries such as Germany and Italy. Why this show became popular in the industry? It is not because of high ratings but because of a slightly low and stable rating received. The show Loving was under by different head writer, making the show much complicated. Matthew Cowles was played the role of Eban Japes.

4. The World According to Garp 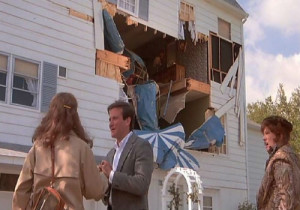 A comedy and drama film makes your heart laugh and also, cry. The World According to Garp is all about T.S. Garp and his way of life. The life of Garp is a mix of happy moments and tragedy. Garp, although he is very happy with her mother, experiences sad moments with his family. He knows about his wife’s lover. His son, Duncan, died. Later on, Jenny, his wife, shoots and died. The most tragedy part of the story is he was killed by a Jamesian. Mostly, the movie is dramatic, that will make your heart to touch. In fact, it received positive reviews by different personalities. The film was released on 1982 and Matthew Cowles played the role of O. Fecteau in the movie. 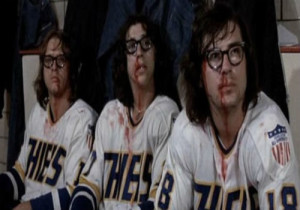 Let us give a big break for our top three best movies starring Matthew Cowles. Are you ready to know the three best movies? Here they come! A comedy film will make sure of your happiness after you watch this, the Slap Shot. The story covered about Reggie Dunlop and his hockey team Charlestown Chiefs. Because the team will end, Dunlop determined to stay the team to play. To make the team alive, they played a little harder that makes the team Chiefs to win and saved from players’ ending and start a new chapter of their career with a new team named Minnesota Nighthawks. The film received mixed reviews but commonly, the reviewers gave this movie a main comment: this movie is one of the funniest comedy films. The role of Charlie was played by Matthew Cowles. The movie released on 1977. 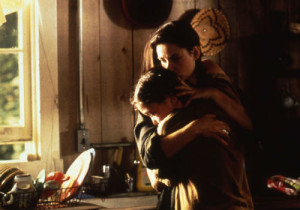 Our second entry goes to a thrill movie entitled The Juror. It is all about Annie Laird as a juror in a mob boss named Louie Buffano. While the case of Buffano is on-going, she meets Mark Cordell. Later on, as the story flows, the true identity of Mark unfolds. His intention is to replace Buffano for his properties. At the end, the real antagonist, Mark Cordell, died after encountering Annie in Guatemala to avoid Oliver to be killed at the hand of Mark. Although the story is good, it received a very low rating. In fact, Demi Moore, the one who played the role of Annie, won as the Worst Actress. Matthew Cowles, in this movie, played the role of Rodney. This was released on 1996. 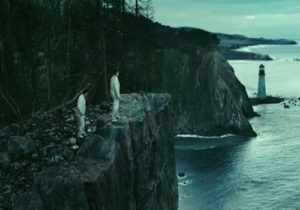 Your mind will be control now for our first and the best movie starring Matthew Cowles. What is it? It is Shutter Island. The movie Shutter Island is all about two US Marshals named Edward Daniels and Chuck Aule, who went to Ashecliffe Hospital to investigate certain yet a weird case. In staying in that hospital, he discovers lot of secrets especially the identity of Edward Daniels. The movie is full of thrill and mysteries but it is enjoyable to watch. In this movie, Matthew Cowles played the role of Ferry Boat Captain. The movie released on 2010.

Movie is one of the main hobbies for those who want to enjoy. Do you enjoy reviewing our top ten best movie in which Matthew Cowles became part of it?