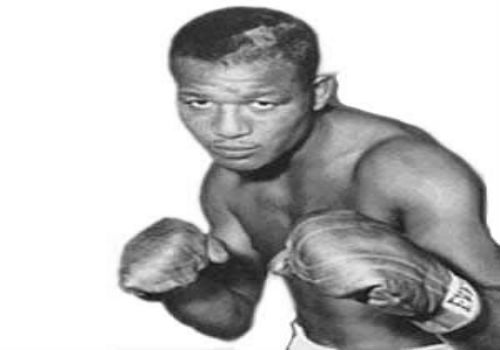 Ten Best Boxers of All Time

There are lots of boxers has taken place in the field of boxing area. Some boxers were not successful much where some boxers take this field professionally. But there are some such boxers who made history in boxing world. Those extraordinary boxers are known as best boxer of all time. In this article a list of best 10 boxers has given which is made on the basis of boxing records, popularity and talent, boxing ability of boxers, competition and contribution of the boxer in boxing. An all time real boxer should have mixture of all these above mentioned quality. 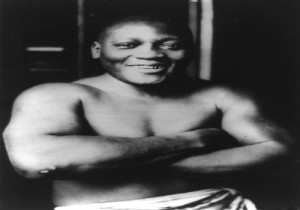 The full name of this boxer is John Arthur Jack Johnson. Jack Johnson was an American boxer and was born in Texas. He was the first African American World Heavyweight Champion on 26th December 1908. He is considered as one of the most brilliant, most famous and most notorious boxers of all time in the world. He has an unusual, distinctive and effective style of employing which made really difficult to face to opponents. Jack Johnson died in a car crash on 10th June of 1946 when he was just 68 years old. 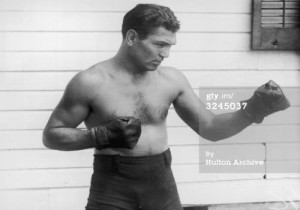 Another famous boxer in boxing history is Jack Dempsey. His full name is William Harrison Jack Dempsey. He is also an American professional boxer and was born in 24th June of 1895 in Manassa, Colorado. He was famous for his purse records and for settling highest attendance records. He has exceptional punching power and aggressive style which made him one of the best boxers of all time in the world. He has participated for 83 fights and won 65 of them. Jack Dempsey died in 31st May of 1983 in 87 years. He died in New York City, New York. 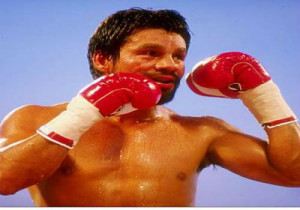 Roberto Duran is another popular professional boxer in the world. He is Panamanian boxer. He was born in 16th June of 1951 in Panama. His full name is Roberto Carlos Duran Samaniego. Roberto Duran is widely considered as one of the top boxers of all time in the world. He held the longer heavyweight Championship which was more than 11 years. He was successful in other defenses also. In 2005 International Boxing Research Organization ranked him number 1 position of heavyweight of all time. He participated in 119 boxing and won 104 of them. 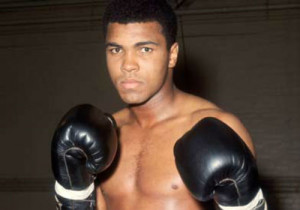 Another famous and professional American boxer is Mohammad Ali. In boxing history he is considered as one of the greatest heavyweights in the world. Muhammad Ali was born in 17th January of 1942 in Kentucky, USA. He is widely popular for his exceptional values and extraordinary skills. In the year of 1964 he won the World Heavyweight Championship when he was only 22 years old. In his boxing records he participated in total 61 fights and won 56 of them which is great success. Muhammad Ali is still one of the most famous boxers of all time. 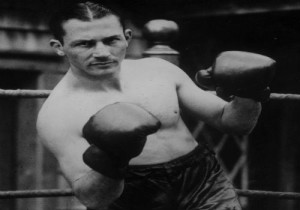 Benny Leonard is an American boxer. He was lightweight boxer. He was born in 7th April of 1896 in New York, U.S.A. In the year of May, 1917 Benny Leonard won World Lightweight Championship. He was famous for his speed and exceptional boxing skill and techniques. He made records in boxing history by winning 183 fights. He died in 18th April of 1947 when he was only 51 years old. He has a colorful boxing career which made him one of the best boxers of all time in the world. 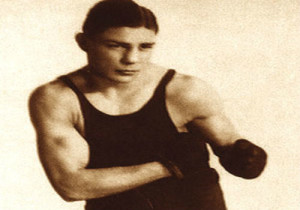 Harry Greb also was an American professional boxer. His full name is Edward Henry Harry Greb. He was born in 6th June of 1894. Harry Greb was popular as middleweight boxer and he won World Middleweight Championship from 1923-1926. He has 13 years long career in which he made records of fighting for 299 times and won 261 of them. He is considered as the 5th greatest fighters of all time for his extraordinary fighting techniques, aggressive skills and very fast & swarming fighting ability. He died only at the age of 32 years old in 22th October of 1926. 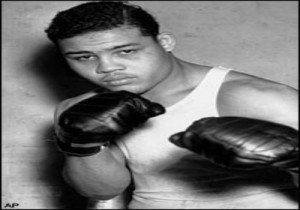 Another great American professional boxer was Joe Louise. His full name was Joseph Louis Barrow. Joe Louis was born in 13th May of 1914 in Alabama. He has made two outstanding records. One is he was the Champion of World Heavyweight Championship for long 11 years and other is he defended successfully his title for 25 times. He won World Heavyweight Championship in 1937. Famous boxing magazine The Ring ranked him as number 1 position in ‘100 Greatest Punchers of All-Time’ list. He died at the age of 66 years old in 12th April of 1981. 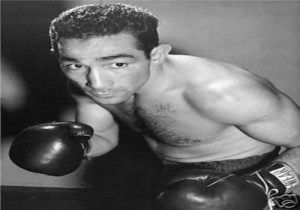 Willie Pep is considered as one of the best featherweight boxers of all time in the world. His real name is Guglielmo Papaleo. He was born in 19th September of 1922 in Middletown, Connecticut, U.S.A. Willie Pep was famous specially for his phenomenal style, speed and fitness. His fighting technology made him one of the greatest fighters in the world. Pep was unpredictable for his very fast speed and feints which is also made difficult to opponent to hit him. He participated in total 241 fights and won229 of them. Pep died at 84 years old in November 23 of 2006. 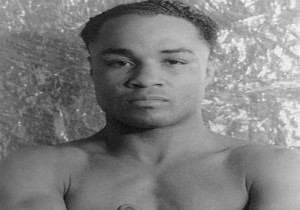 Real name of Henry Armstrong is Henry Melody Jackson Jr. He was American professional boxer and born in 12th December of 1912 in Columbus, Mississippi, U.S.A. He was famous as all featherweights, lightweights, welterweights and middleweight boxer. Henry won World Featherweight Championship in 1937, World Welterweight Championship in 1938 and World Lightweight Championship in1938. He was the only boxer who won 3 individual title at the same time and it is made him universally regarded greatest boxer of all time. He participated in 181 fights and won 150 of them. Henry died in 22nd October of 1981 when he was 75 years old at Los Angeles in California. 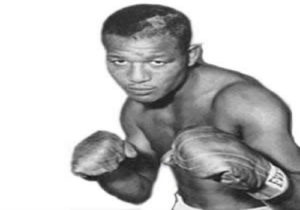