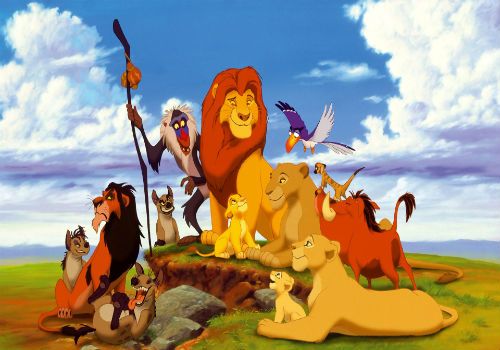 Tantalizing movies of the world

Hollywood has produced actors and actresses over the years. They produce good movies. When a new release is out, people rush to the cinema hall to watch these movies. Sometimes people have different preferences. Some newly-released movies are popular in the internet yet they might not be that classic to appear in the top list. 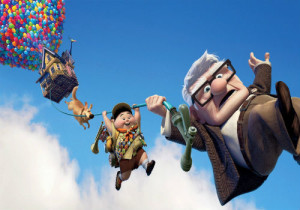 In Disney’s top ten best movies, Up (2009) is ranked 10th. Up is a 2009 American 3D computer animated movie. It is a comedy. Up was produced by Pixar Animation studios and released by Walt Disney Pictures.  Up was released on May 29th 2009. It opened at 2009 Cannes Film festival becoming the first animated and 3D film. The story is about a 78 year old Carl who ties balloons to his home and sets out to see the wilds of South America and to complete a promise he made to his lifelong love. These caricatures took efforts to design like the floating house is attached by a varying number between 10,000 and 20,000 balloons. The film was a great success financially, blowing $731 million in theatrical release. It was highly commended for its humor.  The film received five academy awards becoming the second animated film in history. 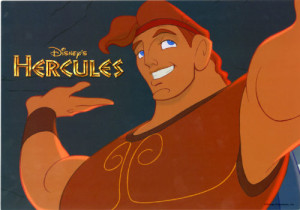 In Disney’s top ten best movies, Hercules (1997) is position 9. Hercules is an American animated musical fantasy film. Directed by Ron Clements and John Musker, the film is based on the legendary Greek mythology hero Heracles. During the theatrical release, the film made $99 million on revenue. It has won four awards. The production of the film took place from late 1994 to early 1997. The animation crew was the largest and each major character had a supervising animator. Some of the characters were Tate Donovan as Hercules, Danny DeVito as Philoctetes/Phil, James Woods as Hades, Suan Egan as Megara, Frank Welker as Pegasus, Rip Torn as Zeus, Samantha Eggar as Hera. 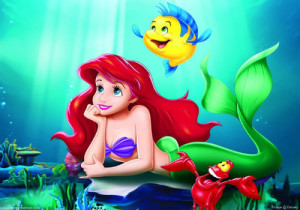 In Disney’s top ten best movies, the little Mermaid (1989) is position 8. This is an animation film based on a fairy tale about a young mermaid willing to give up her life in the sea and her identity because she yearns to be human with human soul. The film was released November 14 1989 by Walt Disney pictures. It grossed over $111 million in the US and additional $99 million worldwide. The film has won 10 awards and nominations. A musical adaptation of the movie opened on Broadway in 2007 and closed on August 30th 2009. 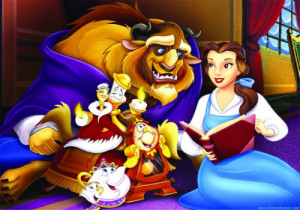 In Disney’s top ten best movies, Beauty and the Beast (1991) is position 7. This is an American animated musical romance-fantasy film produced by Walt Disney feature Animation and released by Walt Disney Pictures. This movie is about a relationship between the beast (Benson) a prince who is magically changed into a monster as a punishment for being selfish and a beautiful young woman Belle (O’Hara) who he imprisons in his castle. It premiered at New York Film Festival on September 29th 1991. The film has been nominated for seven awards. In April 1994 beauty and the beast became Disney’s first animated film to be adapted into a Broadway musical. Beauty and the beast have been compared to Snow White and the seven Dwarfs and Pinocchio. 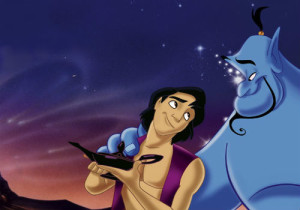 In Disney’s top ten best movies, Aladdin (1992) is position 6. Aladdin is an animated musical fantasy film produced by Walt Disney feature Animation and released by Walt Disney Pictures. It was the 31st animated feature in the Walt Disney Animated Classics series. The film is based on Arab folktale of Aladdin and the magic lamp. Directed by John Musker and Ron Clements, the voices used in the film are of Scott Weinger, Jonathan Freeman, Robin Williams, Linda Larkin, Frank Welker, Gilbert Gottfried and Douglas Seale. It was released in November 25th 1992 earning over $217 million in revenue in United States and over $504 million worldwide. The movie won many awards for its soundtrack. 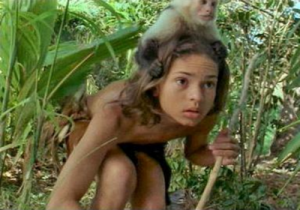 In Disney’s top ten best movies, The Jungle book (1998) is position 5. This is a Disney live action direct-to-video film based on Rudyard Kipling’s book.  The film is about the life of a boy named Mowgli from the time he lived with humans as young child to the time when he rediscovered humans again as a teenager. When his village is attacked, Mowgli runs into the jungle and stays with the animals in the jungle enjoying and adventuring. As the story ends he meets humans but decides to stay with his fellow animal friends. 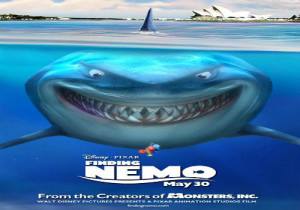 In Disney’s top ten best movies, Finding Nemo (2003) is position 4. This is a 2003 American computer-animated comedy-drama adventure film written and directed by Andrew Stanton. The film tells the story of a over protective clownfish who together with a regal tang named Dory, searches for his abducted son Nemo all the way to Sydney harbor. Along the way, Marlin learns to take risks and let Nemo take care of himself. The film was released in 3D on September 14th 2012. It won an academy award for best animated feature and was nominated in three other categories. Finding Nemo is the best-selling DVD of all time with 40 million copies having been sold in 2006. In 2008, the American Film institute named it the 10th greatest animated film ever made. 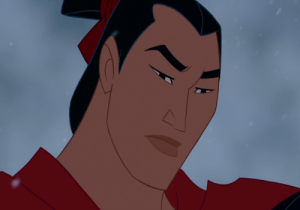 In Disney’s top ten best movies, Mulan (1998) is position 3. This is a 1998 American animated musical action-comedy-drama film directed by Tony Bancroft and Barry Cook. This film is based on the Chinese legend of Hua Mulan. Mulan is set in China during the Han Dynasty. Fa Mulan is the only daughter of aged warrior Fa Zhou. She impersonates a man and takes her father’s place. She latter battles the invading army with the help of her dragon, her captain and lucky cricket. Its gross revenue was $22.8 million making it the second highest grossing movie that week. Mulan also won several awards including best animated Feature. 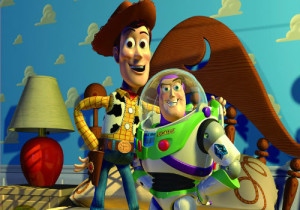 In Disney’s top ten best movies, Toy Story (1995) is position 2. It is an American computer-animated buddy- comedy adventure film produced by Pixar Animation Studios and directed by John Lasseter and released by Walt Disney Pictures. This film focuses on the relationship between woody a pull string cowboy doll and Buzz light year an astronaut action figure. Toy story earned over $361 million worldwide. It is considered one of the best animated films ever made. Toy story material has run the gamut from toys, video games, theme park attractions, spin-offs, merchandise and two sequels. Its soundtrack was produced by Walt Disney records and released on November 22, 1995. On October 2nd 2009 the film was re-released in Disney Digital 3 D. 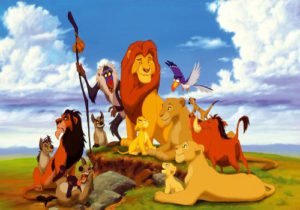 In Disney’s top ten best movies, The Lion King (1994) is position 1. This is an American animated epic musical adventure film produced by Walt Disney Feature Animation. It is the 32nd animated feature in the Walt Disney Animated Classics series. The film was produced during the period of Disney Renaissance. Directed by Roger Allers and Rob Minkoff the film features voices from James Earl Jones, Jonathan Taylor Thomas and Moira Kelly. It was released on June 15th 1994 to a positive reaction from critics who praised the film for its music and story. This film is highest-grossing 2D animated film in the United States and the 18th highest grossing feature film of all time. It scooped academy award for its achievement in music and the Golden globe award for best motion picture. The songs for the movie were written by Elton John and lyricist Tim Rice. As of April 2012, it is the highest grossing Broadway musical of all time.