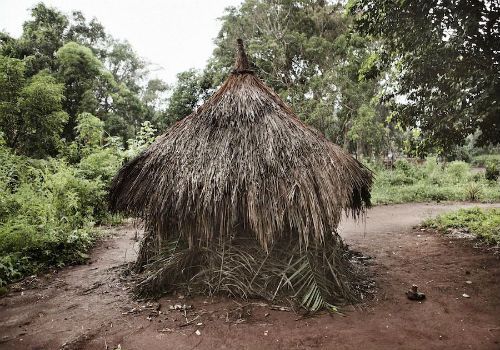 Ten Most Poorest Countries in the Whole Wide World

Many people in our present world today experiencing good and comfortable life, such as living a nice and hi-tech house, buy new updated things, driving a luxurious cars, travelling around the world and eating nice and delicious foods.  Well, in fact many people can do such kind of living, but sad to say, people that cannot afford that kind of a living, will be only just a dream that will never come true.  Our world, the mother Earth, has a plenty of resources to provide the needs of everyone else that breathe in this world, but sadly to know that there are so many people and countries in our present day suffering in hunger and lack of daily necessities.  That is why I will give you the list of the Top 10 poorest countries in the whole wide world in the year 2013 and these statistics will surely open your mind, how blessed you are and be thankful and contented of what you have. 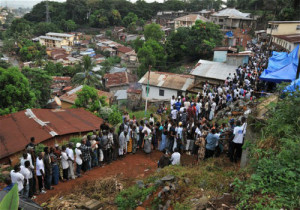 In West Africa area, we can find the 10nt poorest country in the world, the Republic of Sierra Leone.  It is a country where religious event and practices where been tolerated in their area.  However, in spite of being a religious country, it remains poor nations in the world. Due to the result of the government failure of providing their basic needs, which results of a non-progressive country in the area of Africa. 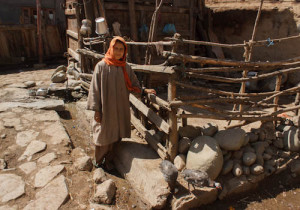 The country of Guinea locates in the western part of Africa.  Though it produces bauxite in the world and is known to have a rich supply of diamonds and gold.  It’s still been listed as the top 9 of the poorest, because of lacked of infrastructure, deficit supply of electricity and water. 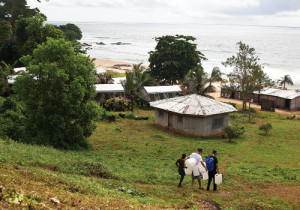 In the West Africa area, bordered by Sierra Leon, the Republic of Liberia locates.  Liberia is a country that has no basic amenities for their lives, resulting for destruction and devastation and continually grows epidemic with the help of unorganized sanitation system and deficit supply of food.  No wonder how this country was listed as the 8nt poorest country, it is because of their current situation. 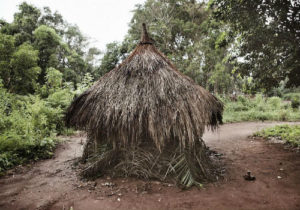 No proper economic resources, no available aid to cater the needs of its dwellers, having a low GDP income, the Central African Republic is the country that is suit to define all of that.  With its undefeated counts, Central African Republic remains the poorest country in the world.  Having no funds, illegal weapons, these country is the said undeveloped place in African area, which results of the continual growth of sufferings of the inhabitants, with matching major poverty and hunger for food. 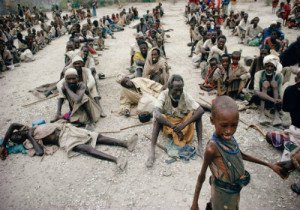 If you ask, where to find famous pirates with a degree of an international level, here in the place of Somalia you can find one of them.  With its level of the most dangerous country to live, the country of Somalia can definitely fit in such category.  And why is it this country enters the list as the 6th poorest country?  It’s because poverty is the very root of motivation of why there are so many terrorist in their place, and by selling weapons to get money, it adds danger to them all, with their negligence, Somalia is facing much hunger and health problems for the past years. 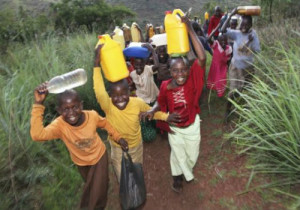 Home of many kinds of diseases is the given name of our 5th poorest country, the Burundi.  Aside with its availability of many diseases, this country also suffers corruption, warfare, poor of education and the effects a deadly virus which we called HIV/AIDS.  With its unavailability of a health facilities, it’s no wonder why many of the dwellers experience substantial emigration and makes the country least globalized in the world. 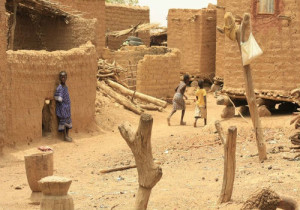 Another landlocked country in West Africa area, the Burkina Faso.  With its more than 80% of the population relies on subsistence agriculture.  This country had a fragile soils, lack of communications and other infrastructure, low in terms of literacy, stagnant economy, all these and more, surely this is truly one of the poorest country in the world. 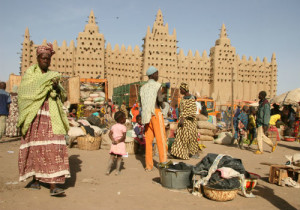 One of the many landlocked country in West Africa, is the country of Mali.  Though it is known to be the one of the largest producer of gold in the African continent.  It remains to be a country that never grow in terms of finance stability, and the reason of all these is their lack of education and knowledge on how to use the element that they have, that results half of its population lives below the international poverty line. 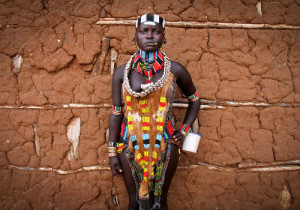 In the horn of Africa, you will find the country of Ethiopia.  It is the second of the most populated place in the entire African continent and has also the most populous landlocked country in the whole world.  The country of Ethiopia has the best capability of supplying good and many kind of product, in fact, it has the largest GDP in central and east Africa.  However, poverty still increasing and famines multiplied because of the results of the past civil war, which destabilized the country. 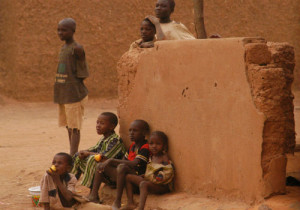 Now, finally here’s our top 1 of the list of poorest country in the world, named, the Niger country. Where it locates in the western part of Africa.  Unstable of their political leadership, lack of infrastructure, discrimination of sexes; particularly women, are some of the many reasons of why this country is the poorest country in the whole wide world.