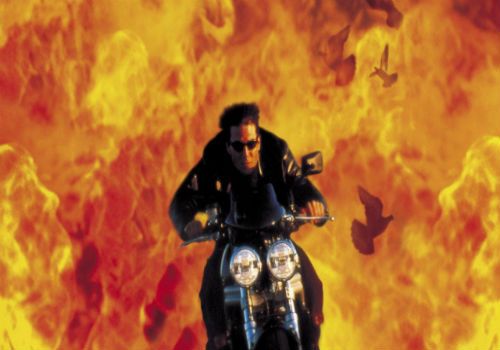 Many people love movies, specially top rank movies, and speaking of a top rank movies, there should be a girl lead star, it can never happen that there’s no lead women on a big gigantic movies; besides leading women is the one who makes the role of being a partner of an actor or maybe assistant of a drug dealer, this all casting plan is the key solution of achieving a perfect matching of a good movie that results to a block buster entry.  So now, as we talk about leading women, there’s no other name that has a good role about that, guess who I am pointing to?  Surely you think the name of Sandra Bullock, but, Surprisingly, Paula Patton is what I’m talking about.  Why? It is because of the many movies she have been working to; not just ordinary and simple movies but a top rank movies.  And if you want to know more about her movies; here’s the top 10 of her best movies. 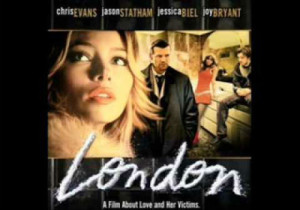 London is a romantic movie drama film of the year 2006.  Manhattan is the center place of the story.  London is the name rolled by Paula Patton, where she rolled out well on this film.  The story begins when Syd rolled by Chris Evans, had knew, thru a friend who calls him on a phone, that his ex-girlfriend will be having a party before she will go to California.  Surprisingly, Syd attends the party even he is not invited, and when he enters and join the ongoing party, he saw his ex-girlfriend.  Will he have a chance to talk to her? 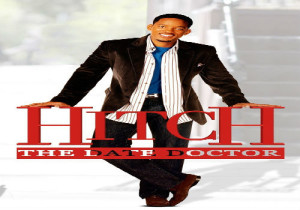 This movie Hitch, is a romantic comedy film in the year 2005, where Paula Patton rolled the name of Mandy. Casting by Alex the hitch rolled by Will Smith, Eva Mendes as Sarah Melas, Kevin James as Albert Brennaman, Amber Valletta as Allegra Cloe, Adam Arkin as Max.  With this kind of artists, surely you’ll be in love. 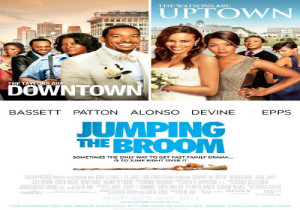 Our next movie casting by Paula Patton, in titled “Jumping the Broom”, is a 2011 American comedy film.  The story was derived by a tradition of a black American people, where the bride and the groom will jump on a literal broom after the marriage ceremony.  Sabrina Watson rolled by Paula Patton, who has been unfortunate in terms of a good relationship, prayed to God, to give her a good partner and she promise that she will never have sex of anybody except with her future husband.  Then one day she met Jason Taylor rolled by Laz Alonso, in an accident.  Is he the one Sabrina is looking for?  Will she ever find her right future husband? Or she will fail again with her promised? 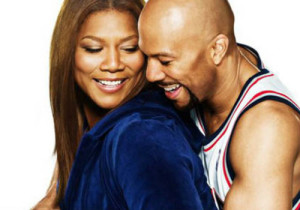 A 2010 romantic comedy film, the Just Wright.  Starring Paula Patton as Morgan Alexander rolling as a sister of Leslie Wright who rolled by Queen Latifah.  The story begins on an accident of a basketball player, Scott McKnight rolled by Common, who advices to check by a physical therapist named Leslie Wright, who has to happen that Leslie is a die-hard basketball fan.  The longer the therapy processes, the way also of falling in love of the two. 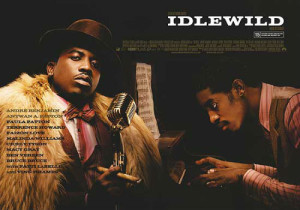 Next stop is a musical American film, in titled “Idlewild”.  The story plot on a two friends who had been separated in many years; Percivaland Rooster.  Percival met Angel Davenport rolled by Paula Patton, a girl who stolen the identity of the true Angel Davenport and assuming that she is a singer who performs on a club.  She made flirt on Percival, but she never knew that thru this man, she will face death, after the shooting between the gangster and Percival. 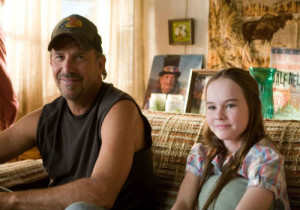 A comedy drama is our next movie, a 2008 film, entitled “Swing Vote”.  It’s all about a presidential election in United States, where Bud Johnson rolled by Kevin Costner, have decided to run as a president.  But unfortunately, the media is trying to darken his agenda, due to the misinterpretation of the reporter.  One of the reporters is Kate Madison who rolled by Paula Patton.  Will he win as a president or will he taste the big lose again? 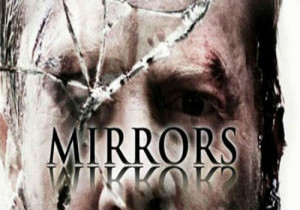 A supernatural horror film of 2008, entitled “Mirrors” is one of the film Paula Patton casted.  Patton’s role in this movie is a house wife named Amy.  She had a husband who have been suspended as a police namedBenny Goguen rolled by Kiefer Sutherland.  Her husband, Benny was assigned as a security guard of a luxurious department store that had been closed of more than a decade.  Benny finds out many mystery about the mirror of the building he guard of, then suddenly it interest him to find out the reason of the girl who always keep flashing into the glass, that results also to a bad reaction and chain reaction, when they discover that there son Mikey have experience the same thing as his dad.  Will he solve the mystery or it will results of a tragic situation in their lives. 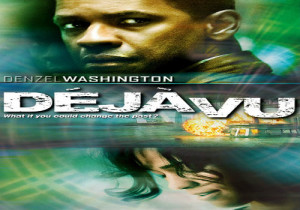 This film is a 2006 movie, in which a genre of an American crime action, science fiction film.  Casting by Paula Patton as Claire Kuchever who died in a bomb incident.  Actor leading role, Denzel Washington as Special Agent Doug Carlin who has a mission of resolving the crime that has been occurred during the explosion that sinks a ship in a river resulting many casualties.  While he investigate the said crime, he never thought that it would lead to recall of what happen to Claire, a woman whom he loved, that give him the idea of chance in saving the women he loved in the past (Claire Kuchever).  Will he saved her in the past? Can he change the future?  Well, it’s only for us to know what happen, if we watch this kind of movie. That is why it happens that this movie is our 3rd best movie that casted by Paula Patton. 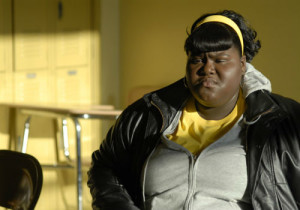 This heartwarming film entitled “Precious” is our second of the best movie casted by Paula Patton.  It’s a 2009 drama film that is based on a “Push” novel.  The story started on an obese and illiterate girl named Clarice Precious Jones rolled by Gabourey Sidibe, in which she gave a birth of a two child.  It results it all because her father raped her.  With the help of a teacher rolled by Paula Patton as Ms. Blue Rain and the other staff who spread their concerns to her; Precious begins to overcome all the burdens she face in her life.  But suddenly she face another trials in her life, she is positive in a HIV disease. 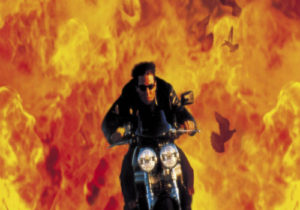 And now here’s our top 1 best movie casted by Paula Patton.  An action, the “M.I.”  A 2011 movie, where her accompany man is Tom Cruise as Ethan Hunt.  A member of Ethan’s team (MI6) is the role of Paula Patton in this movie, her name is Jane Carter.  Their mission is to clear their dignity and name as an agent of the MI6, where there is a tragic incident that the team of Ethan Hunt had been blame by the U.S. government.