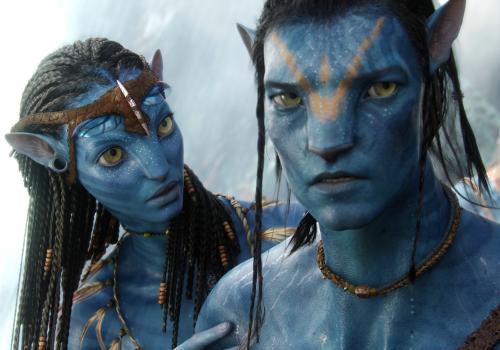 Movies have been used to entertain people for a long time. Since the art of acting was discovered long ago, people used to converge in arenas to watch plays performed live by their favorite actors.

Over the years, the production of movies was made easier with the advancement of technology and producers opt to record movies for commercial purposes. For a movie to excite its viewers it has to: have a story line that the viewers can relate to, have a good picture quality and contain characters who are well known and who are well talented in acting.

Movies that are well produced are highly demanded by consumers creating a sense of competition among the producers to produce high quality movies. They therefore invest in the latest movie production equipment and pay actors a lot of money so as to encourage them to produce high quality performance. Besides that, there are people who are responsible for writing the movie scripts and others who are responsible for filming the movie. These people have to be paid and the producers incur a lot of expenses in these movie production processes.

Due to that fact, these producers sometimes have to raise the prices of these movie copies so as not to incur losses. In the paragraphs below the top ten most expensive movies are well outlined: 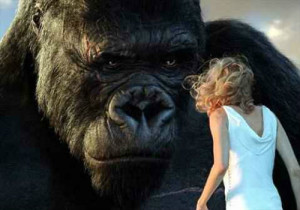 This movie was released in the year 2005 on December 14th. King Kong is a film whose ideas were borrowed from a 1933 movie with the same name. The director of this film was Peter Jackson and the characters were: Jack Black, Naomi Watts, Adrien Brody and Andy Serkis. The production costs of this movie were estimated to $150 million but the cost grew to $207 million. This led to an increase in the price of this movie in the retail stores and the producers of the film earned $550 million. This made the movie the fourth highest earner in the world. 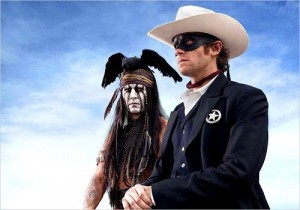 The Lone Ranger is a film which was first released on 3rd July 2013 and produced as a result of co-operation of two movie production studios Walt Disney Pictures and Jerry Bruckheimer Films. The film is based on a radio series with the same name.

Gore Verbinski was the director of the film and the following actors were featured: Johnny Depp, Armie Hammer, William Fitchner, Barry Pepper, Ruth Wilson and many more actors. A total of $244 million was spent in the production process of the movie and at one point, the production process had to be cancelled.

This made the movie become one of the most expensive movie in the world.

8.The Chronicles of Narnia: Prince Caspian 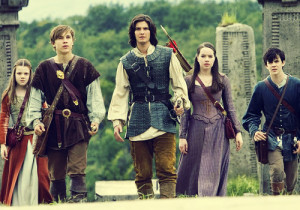 This movie was released on 26th June 2008. As the title suggests, the film was produced targeting the people who live in Europe and countries which had a monarchial system of government such as the United Kingdom. The Chronicles of Narnia is a film based on a novel by C.S. Lewis. Andrew Adamson was the director of the movie and the main actors who played a role in the movie production were: Ben Barnes, Georgie Henley, Skandar Keynes, William Moseley, Anna Popplewell, Liam Neeson and Sergio Castellitto.

The production costs of the movie amounted to $225 million and the gross revenue the movie made was $420 million. 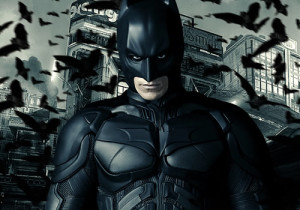 This is a film based on super heroism which was first released on 16th July 2012 in New York. The movie serves as a continuation of the previously released movies based on the Batman comic books. The writers of the film were two brothers; Christopher Nolan and Jonathan Nolan and featured several professional actors such as: Selina Kyle, Michael Caine, Gary Oldman, and Morgan Freeman among many others.

IMAX cameras were used in the filming process and occurred in several geographical locations such as London, Los Angeles, Glasgow and several other geographical locations. Besides that, the film was advertised before its release increasing the expenditure to $300 million. This made the movie one of the most expensive in the world. Despite that, the copies of that movie were massively bought and the gross revenue earned amounted to approximately $1 billion. 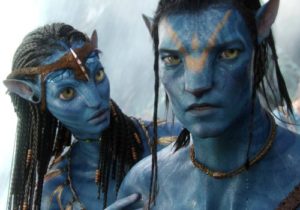 The script writer and director of the film was James Cameron and the actors who were starred in the film were: Sam Worthington, Zoe Saldana, Stephen Lang, Michelle Rodriguez, Joel David Moore, Giovanni Ribisi and Sigourney Weaver.

A lot of money was spent in the production process causing the total expenses amount to $237 million but the revenue the movie brought back was more than $2 billion.

5.Harry Potter and the Half-Blood Prince 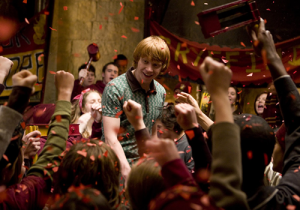 This film was first released on 15th July 2009. It was based on the sixth Harry Potter novel series by J.K. Rowling. The director of the movie was David Yates and the following actors played a major role in the film: Daniel Radcliffe who played the role of Harry Potter, Rupert Grintand Emma Watson.

The film is adventurous in nature and also has some elements of fantasy in it. A total of $250 million was spent in the production process and the revenue brought back was approximately $933 making the movie the 5th highest revenue earning movie of all times. 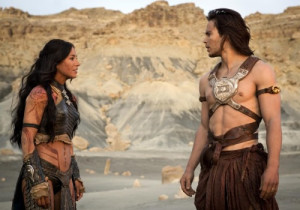 This is a fictitious, scientific and adventurous film released on 6th March 2012 by Walt Disney Pictures. The production of the movie was directed by Andrew Stanton and the story line based on the novel series by Edgar Rice Burroughs called Barsoom.

The acting and filming of the movie began in November 2005 and the following actors were featured in the film: Lynn Collins, Samantha Morton, and Mark Strong among many others.

A total of $160 million dollars was spent in the production of that movie, making it the one of the most expensive movies in the world. Despite that, the gross revenue realized by the sale of copies of that film amounted to $600 million. 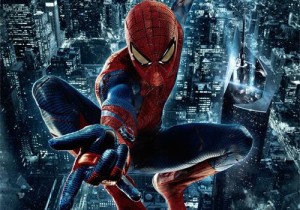 This movie is a continuation of the other Spiderman movies and was released on 6th April 2007. Spiderman movies are based on super heroism and the writer and director was Sam Raimi. Tobey Maguire, Kirsten Dunst and several other actors were behind the successful production of that particular film.

A total of $258 million was spent in the production of that film making it the third highest most expensive movie in the world. Despite the costly nature of the movie production, the gross earnings brought by the sale of the film amounted to $890, 8871,626. 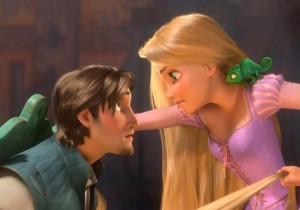 This is an animated movie which was released in multiple places which were: France (17th November 2010), United States of America (24th November 2010) and 28th January 2011 in the United Kingdom.

The Walt Disney Pictures was the studio behind the production of this film and the following actors had their voices featured in the film: Mandy Moore, Zachary Levi and Donna Murphy. This is the second most expensive movie in the world since a total of $260 million was spent in the production process.

Despite the production of the animated film being costly, it brought back a total of $449,449,768 as gross revenue.

1.Pirates of the Caribbean: At World’s End 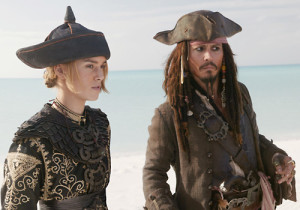 Gore Verbinski was the director of the movie and the main actors were: Johnny Depp, Orlando Bloom, Keira Knightley among other professional actors. A total of $300 million was spent in the production process but the gross income the film brought back as a result of sales was $960,996,492.

Due to that fact, the Pirates of Caribbean: At World’s End has become the most expensive movie ever produced.