As the world has globalized, people have starting demanding high-tech gadgets. Smartphones are an outcome of the peoples’ demand of controlling calling, texting, internet surfing, emailing and business administration with a few taps on their handy device. Today, most of the people possess a classy Smartphone. Some buy it because it is the hottest trends nowadays and some others buy it because carrying a Tablet and Laptop everywhere is not convenient. These days, it is seen that a single person possesses more than one SIM. Earlier, they had to buy different handsets to access different SIMs and now the same purpose can be solved by buying a single DUAL SIM mobile phone. If you too have two SIMs and carrying both numbers in two different cellphones is non-convenient for you, then buying a dual SIM phone will save you money and pocket/handbag space.

If you are finding a list of top ten dual SIM Smartphones, then undermentioned is the list of 10 Smartphones. Have a look. Maybe this listing will make your mobile phone buying decision easier. 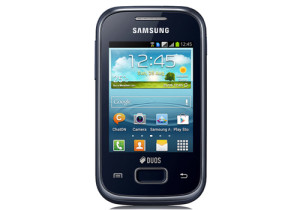 It is an Android OS, v4.0 (Ice Cream Sandwich) powered phone that was released in May, 2013. It has 2 MP primary camera and 4 GB internal storage that is extendable up to 32 GB. Features such as 2.8 Inch Display, 850 MHz Processor, 3G, 1200 mAh battery and WiFi make it a worth buying Smartphone. 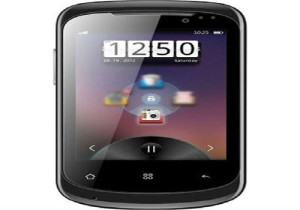 It is a 2G phone that was announced and released in 2012. Its internal memory is extendable up to 32 GB via microSD card. It is an Android 4.0 ICS OS phone that has VGA front camera and 2 MP Rear Camera. 1GHz Processor, GPRS/EDGE, 3.5mm Audio Jack, Wi-Fi, Bluetooth, FM Radio and Music/Video Player are some of its features. 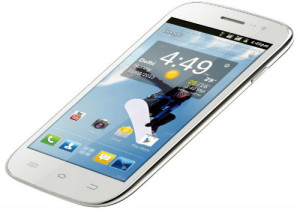 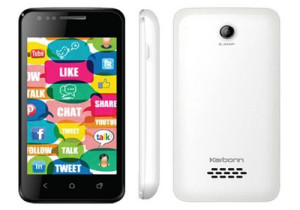 It is an Android OS, v2.3.6 (Gingerbread) powered phone that has Accelerometer sensors for motion detection. It was released in       March, 2013. Rear Camera of 3.15 MP and a Front Camera make it a best pick for capturing some of the best moments of your life. 200 MB internal storage (extendable up to 32 GB), Li-Ion 1750 mAh battery, Capacitive touchscreen, 1GHz processor, EDGE, Wi-Fi, Bluetooth, GPRS and USB connectivity are some of its features. 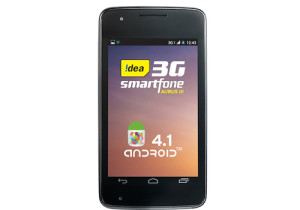 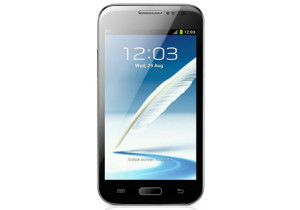 It is an Android OS, v4.0 (Ice Cream Sandwich) powered phone that has Dual-core 1 GHz processor. It was released in early 2013. Its internal storage capacity is 114 MB that can be extended up to 32 GB by using a microSD card. Li-Ion 2000 mAh battery, 5 inch capacitive touch display, 5MP Rear Camera with LED flash, VGA Front Camera, GPRS,  USB, Bluetooth, Wi-Fi, GTalk and music player are some of its features. 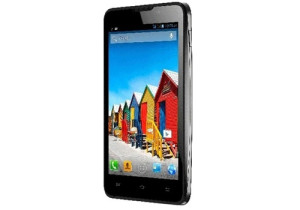 This particular dual SIM Smartphone has Android OS, v2.3 (Gingerbread) Operating System 1 GHz Processor. It was released in April, 2013 and in such a short time period it has banged the number four position in our list of top ten dual SIM Smartphones. Its features include TFT touchscreen, 110 MB internal memory extendable up to 32 GB, 256MB RAM, 3 MP rear camera and 0.3 MP front camera. 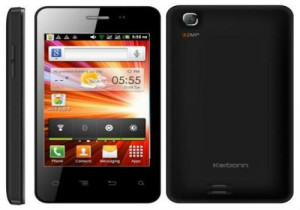 Karbonn A6, an Android OS, v4.0 (Ice Cream Sandwich) powered Smartphone was released in March, 2013. It has 104 MB internal storage that can be extended up to 32 GB. 512 MB RAM and 1 GHz Processor make it a durable handset. It has 5 MP Front Camera that makes it a perfect photo capturer. 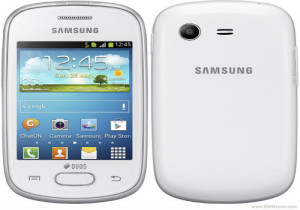 It is an Android OS, v4.1.2 (Jelly Bean) operated Smartphone that has 512 MB RAM, 1200 mAh battery and 1 GHz Processor. It has 4 GB internal storage that is extendable up to 32 GB via microSD card. It was officially announced on March 15, 2013 and now it is available for purchase around the globe. 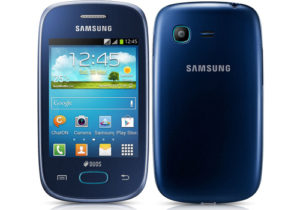 Out of all the above-mentioned 10 dual SIM smartphones, which is your favorite?