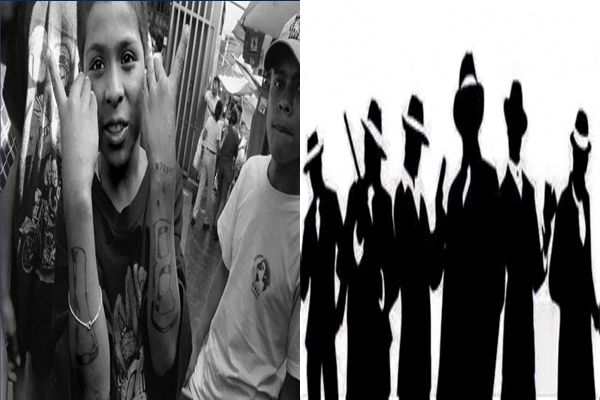 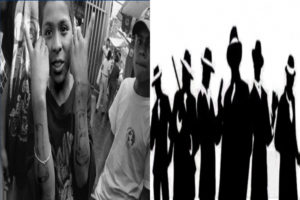 Syndicates and other organization of criminals are association of people who commits illicit activities for the sole purpose of pecuniary gain, wealth and fame. These vicious groups spread all over the world hiding in their secret headquarters in such groups include gangs and mafias.

Gangs are also known as mobs. These groups of persons are assembled to operate and engage themselves in unlawful activities often associated with killing, slaughter or massacre for monetary benefit, selling prohibited goods and services as well as having violent and merciless fights with the other gangs for the purpose of obtaining fame, honor and territorial control. Gangs

As a contrary, mafias are organized group of persons with the intention of gaining wealth through the intervention of doing crimes in terms of business affairs such as smuggling, theft, prostitution, human trafficking and drug pushing. Historically speaking, these culprits were originated from Italy, specifically in Sicily. The clan started from a family who commit crimes for the sole advantage of obtaining money. It is to believe that mafias are under the gang associations and have connections with those people of the government that made them invulnerable to be captured and put into jail.