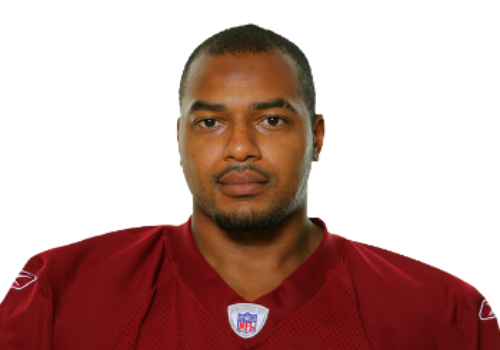 You had probably placed a bet on this team, if you’re not against this one. Charlotte Hornets has always been one of the legendary team in sports industry is considered as one of the hottest topic in the season. Well, if you’re a basketball fanatic, there’s really nothing to personally hate this one. If you have seen their colors which are blue, grey, orange and white, then you probably know them enough.

Charlotte Hornets is one of the professional and well-known team included in the National Basketball Association. They are actually from Charlotte, North Carolina. The team is owned by the very famous basketball player, Michael Jordan who also played for Chicago Bulls and Washington Wizards.

Charlotte Hornets was formed in 1988 as an expansion team until 2002, until it was relocated to New Orleans in 2004 and became Charlotte Bobcats. Later on, the team has decided to preserve the legacy and retain the original name of Charlotte Hornets. As of now, the team’s current head coach is another former basketball player named Steve Clifford.

All in all, Charlotte Hornet had 188 wins and 304 losses. They had appeared in the play offs once and hoping to make it again there. It is possible, of course, especially with the great players that they have. Here are ten of their best members: 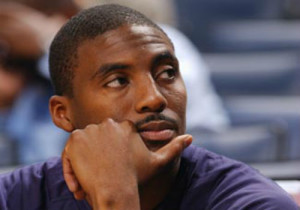 Number 10 on this chart is none other than Eddie Jones. From Los Angeles Lakers, Jones was traded to Charlotte Hornets along with Elden Campbell way back in 1999 for Glen Rice, J. R. Reid and B. J. Armstrong. With Kobe Bryant as his mentor way back in Lakers, Jones had a great skill in basketball, earning him some spot for the crowd’s eyes. 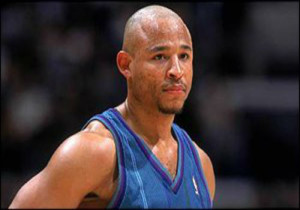 Owning the spot of ninth spot is David Wesley. He had done a great job in basketball that he also became a television analyst for New Orleans Pelicans after retiring.

David Wesley had been in different teams such as New Jersey Nets and Boston Celtics before joining Charlotte Hornets in 1997. For 7 years, Wesley had been the point guard in the team. According to some, one of Wesley’s goals is to become a college basketball coach. It wasn’t that far from his dream when he became an assistant coach to a minor league team called Texas Legends. 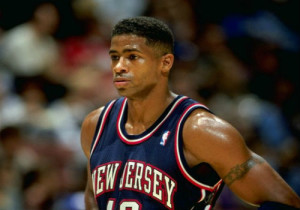 Down to number 8, Kendall Gill is definitely one of Charlotte Hornets best player of all time. For fifteen seasons, he had been one of the well-known sharp-shooting guards from several teams including Charlotte Hornets.

Before reaching fame, Kendall Gill was said to be one of the most abundant player at the Rich Central High School located Olympia Fields, Illinois. No wonder why he had made it to the NBA teams.

Gill was chosen as fifth on the NBA Draft in 1990 by the Charlotte Hornets and was crowned as the First Team All-Rookie way back in 1990-1991 season. 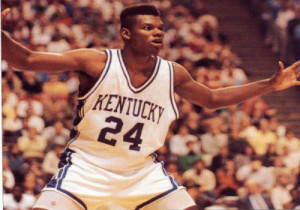 Jamal Mashburn is the number 7th best player of Charlotte Hornets of all time. He was known as an inexhaustible in the league for 12 seasons, by having 19.1 points per game. Well, with a height of 6 ft 8, how could he not be that good?

The player had also been to other teams such as Dallas Mavericks and Miami Heat. It was Charlotte Hornets that he played last before retiring. When Jamal Mashburn joined the team, Charlotte Hornets won and led to their first playoffs.

If it’s not because of his injury, Jamal Mashburn would have been continuing to reign in the basketball industry. 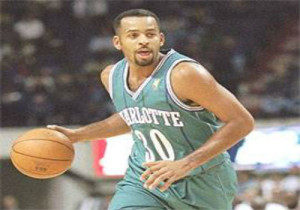 Down to number 6, Dell Curry definitely own this spot. He was considered as the all-time leading scorer of Charlotte Hornets.

According to Career NBA Statistics, Dell Curry had total points of 12,670, 2,617 rebounds and 1,909 in all of the teams that he had been involved to. Unlike other players, Curry can shoot with any of his hands for he grew up as an ambidextrous. Maybe this had helped him to have best skills in basketball.

Also, while in the Charlotte Hornets, Delly Curry had played with another all-time favorite, Alonzo Mourning. Well played. 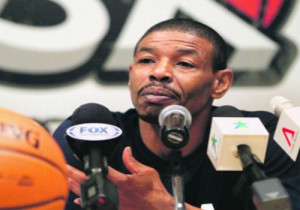 We’re down to half of this chart. Number 5 for this countdown is none other than Muggsy Bogues. He had been famous in the basketball industry even now, that he retires. As of now, he is the current head coach of United Faith Christian Academy boys’ basketball team.

For fun fact, Muggsy Bogues is standing 5 ft 3, and he is known as the shortest basketball player in the history of NBA. Despite of this, he had played for 12 seasons in 4 teams which are Washington Bullets, Charlotte Hornets, Golden State Warriors and Toronto Raptors. After this, he had become the head coach as ell of Women’s National Basketball Association (WNBA). 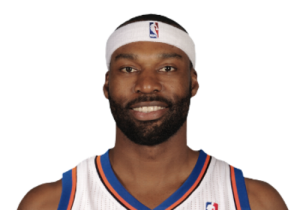 Number four on this chart is Baron Davis. As of now, he is continuing his career as a free agent though he had been a point guard of Charlotte Hornets for three years from 1999 to 2002.

In 1999, he ranked 3rd in the first round of NBA Draft, selected by Charlotte Hornets. Baron Davis was also a two time NBA All Star in 2002 and 2004; and he had also became an NBA Steals Champion twice in 2004 and 2007. Aside from Charlotte Hornets, he also played for New Orleans Hornets, Golden State Warriors, Los Angeles Clippers, Cleveland Cavaliers and New York Knicks. 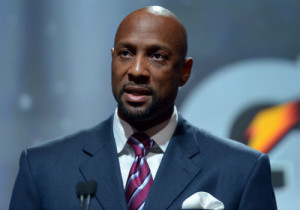 Third to the number one best player of all time in Charlotte Hornets is Alonzo Mourning. He was so famous and legendary in basketball industry that he was chosen to be part of Naismith Basketball Hall of Fame.

Alonzo Mourning was a 2-time Defensive Player in 1999 and 2000 and was also a 7-time All Star. Mourning actually had a lot of awards when looking through his career highlights.

In 2003, Mourning was supposed to retire from basketball due of kidney disease. Lucky for him, his distant cousin donated an organ which made the player continue his career in sports. And now, we’re down to number 2. Second to the number is none other than Glen Rice. With Charlotte Hornets, Glen Rice became an NBA All-star for three times. In 1997, he was the NBA All-Star Game Most Valuable Player.

In Career NBA Statistics, Glen Rice had 18,836 points, 4,387 rebound and 1,559 3-pt field goals.According to the website Famous Birthdays, Glen Rice was best known for his three-point shooting; he led the league in three-point field goal percentage in 1997 and won the Three-Point Shootout in 1995.

Glen Rice was also the one who had brought Wolverines to NCAA Championship way back in 1989. 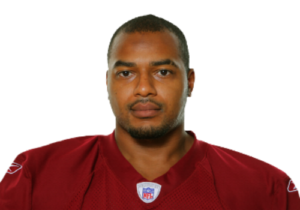 Down to the number one and best Charlotte Hornets player of all time, it’s none other than Larry Johnson. According to the website Famous Birthdays, Larry Johnson was 2-time All-Star forward who was selected first overall in 1991, went on to win the 1992 NBA Rookie of the Year award and spent his NBA career with the Charlotte Hornets and New York Knicks.