Ann B. Davis was born in May 5, 1926 at New York City. She was much known for her playing as one of the characters in The Bob Cumming Show and The Brady Bunch, wherein she won different awards such as Primetime Emmy Award in the category of Outstanding Supporting Actress in a Comedy Series. There are some facts regarding Ann Davis that are uncommon. One of these is regarding to her love life. She never married nor have a romantic link to any person. Also, she was actively participated in a religious group as a volunteer. Her balance lifestyle made her to be famous in acting industry. Sadly, she was died on June 1, 2014 at the age of 88. Although she passed away, her memories never passed. It is still marked in every fan who loves her.

Let us know her contributions by reviewing her roles in different movies and TV shows. Let us bring back the memories. 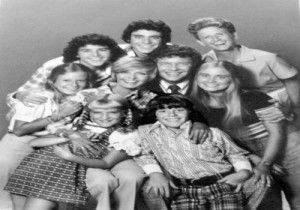 The tenth entry of our countdown goes to the family of Mike and Carol Brady in the TV sitcom entitled The Brady Brides. The story was all about a new chapter of life for Marcia and Jan, daughters of Mike and Carol, as wives. As the title stated, it is all about the preparation for the wedding but they face different problems that may compromise the wedding event. Ann Davis played one of the important roles in the TV show as the family’s housekeeper and one of the characters who will help our protagonists to face their problems. The sitcom was aired from February 1981 to April 1981. 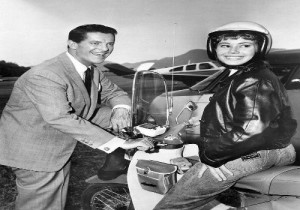 Think about you are in year 1955. After you are turning on your television, a sitcom appeared that gives fun to the audiences. While you are watching, you didn’t realize that you laugh. That how The Bob Cumming Show brought to different audiences at that time! It was one who Ann became popular. Why? Because of this, she won Emmy Award in Outstanding Supporting Actress in a Comedy Series. What was her role in that show? She played the role of Charmaine “Schultzy” Schultz, young secretary of Bob. This show made her to be successful especially after she won Emmy Award, not once but twice.

8. All Hands on Deck 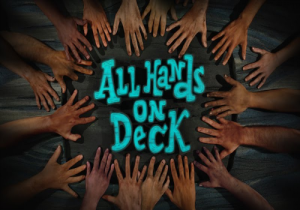 All Hands on Deck is a musical movie starring Pat Boone and was released on 1961, under the direction of Norman Taurog. It was much known to its wonderful storyline. It is about the journey of Lieutenant Donald, played by Pat Boone, to find a sailor named Garfield, played by Buddy Hackett. The movie was based from a novel of Donald Morris entitled Warm Bodies and was based on his experience while he was in the Navy. It was received positive response from different viewers. According to Los Angeles Times, it was the best funny novel about navy. Ann Davis played the role of Nobby in the movie. 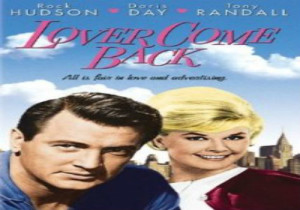 For those who want romance yet comedy, this movie is very suitable for you. It is all about Jerry Webster, played by Rock Hudson, and his rival, Carol Templeton, played by Doris Day. The story became exciting when Jerry shoots a commercial in a product that doesn’t exist. Unfortunately, the commercial released in the televisions. With desperation, Jerry makes different ways to solve his problem. The storyline of the movie made it to win awards especially in Laurel Awards. Ann Davis was acted the role of Carol’s secretary named Millie. The movie released on 1961 and was directed by Delbert Mann. 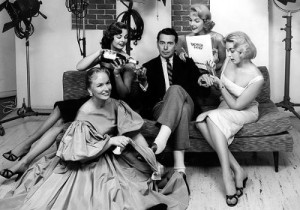 Our sixth entry occupied by a comedy series entitled The John Forsythe Show. This television comedy show was aired on 1965 and became a spy show on 1966. It was consist of only one season with 29 episodes. The story was all about John Foster, an US Air Force veteran. It was received almost positive response from viewers even it changed its theme from comedy to spy show. The story is funny yet exciting due to different twist it hides that you never expected. Ann was one of the co-stars in the show as Miss Wilson. The airing for the show stopped on August 29, 1966. 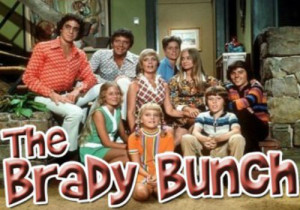 One of the most popular comedy TV shows is the series about Brady family. The much known The Brady Bunch made it to be one of the funniest shows at that time. It told about widowed architect named Mike Brady, played by Robert Reed, who has three children: Greg, Peter and Bobby. His funny story became more exciting when he married Carol Ann Martin, who has also three children: Marcia, Jan and Cindy. Ann Davis also featured in this show as she played the role of housekeeper Alice Nelson. In fact, Ann won awards in this show. She won Favorite Made-for-TV Maid on 2004 and 2006. Once you watch it, you will laugh but appreciate the lessons behind it. 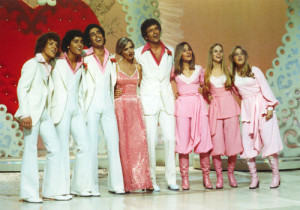 The revival of the best family comes with the new series entitled The Brady Bunch Hour. It comes with different storyline with a new character that will surely love it. What are some changes in our show? Mike Brady stopped his career as architect. He and his family moved to other places to live. Also, a new character named Jack Merill, played by Rip Taylor, who became love interest of Alice Nelson, a housekeeper and played by Ann Davis. The story is packed with new twists that you never forget. The program started to air on November 1976 and stopped on May 1977. 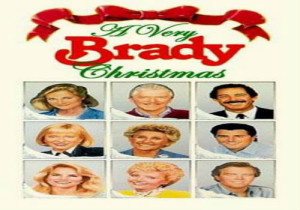 Another funny yet exciting journey of Brady family entered our top three best movies and TV shows of Ann Davis. For our third place, you will feel the of Christmas season, the A Very Brady Christmas. Another chapter of life comes for the family of Mike and Carol Brady in Christmas holiday. The story told us about their plans in that holiday season but there are some problems that they need to fix regarding to their children and with their own life. Did the family’s holiday plan come true? To know the answer, better to watch it. How about our main focus, Ann Davis? She was still in that film as Alice Nelson but with another problem. The movie released on December 18, 1988, a week before Christmas day. 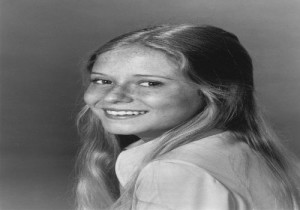 If you already watched the movie A Very Brady Christmas, you may now watch the show The Brady’s. Still, it featured the Brady family, but with new life and new challenges. Due to the succession of the film A Very Brady Christmas, they continued the story by creating this show, The Brady’s, which consists of six episodes. The story covered the life of the sons and daughters of Mike and Carol Brady. Also, Alice Nelson, played by Ann Davis, is still here with her husband. The show, although it has funny moments, has also some serious plot that surely you will feel mixed emotions. The Brady’s was started to air on February 1990 and stopped on March 1990. 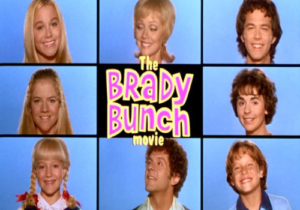 Now, the exciting part of our countdown, the first place, is now arrived. What is our number one? It is The Brady Bunch Movie. The movie showed the life of 90s where different establishments and businesses arose. But still, the main focus of the movie is to tell the story of Brady family, which comes with new characters and personalities played for our main roles. It told about a problem arises in the family: they need to pay $20 000 or else, their house will be gone. They need to do different ways to pay it and in the end, that family was successfully paid the given amount required and their house saved. It received almost positive feedbacks regarding to the storyline.

Do you enjoy? Ann Davis is a very good actress, that why many love her. This countdown is to recognize her contributions to the industry and also, in our life.