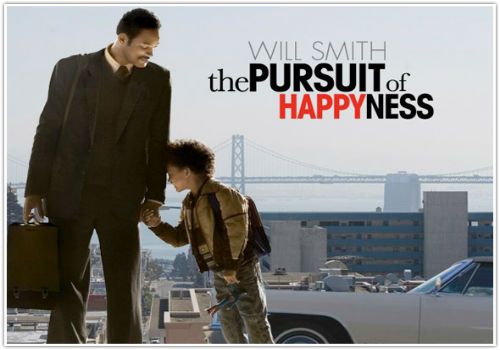 Most of the famous Hollywood movies end with the tragedy. Especially when it is about romantic movie then tragedy is a must. That doesn’t necessarily mean that every romantic movie has a tragedy ending. However, there are some such movies produced in Hollywood which has extreme tragedy at the end of the movie and that breaks your heart just in a moment. Those movies became famous and gained popularity especially for the heartbreaking moment. Though it is sad to watch those movies but the truth is heartbreaking ending of a movie make the story of the movie more watchable. I would like to give a list of Hollywood movies which are listed as best ten for heartbreaking ending. 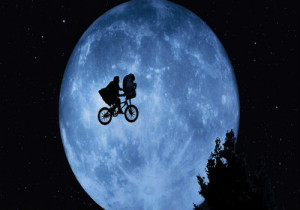 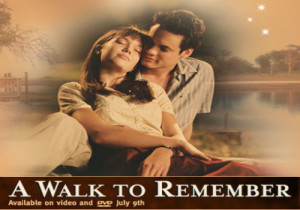 A walk to remember is a teen romantic drama comic movie of America which released on 25th January of 2002. This movie produced on the basis of the romantic novel named “A Walk to Remember” by Nicholas Sparks. Director of the movie was Adam Shankman, producer was Denise Di Novi and Hunt Lowry. Length of this movie is 102 minute. Budget of A Walk to Remember was $11 and it earned box office record of $47,494,916 in worldwide.  This movie received huge response and popularity from viewers with lots of famous awards which includes MTV Movie Awards, Teen Choice Awards, and MYX Music Awards etc. 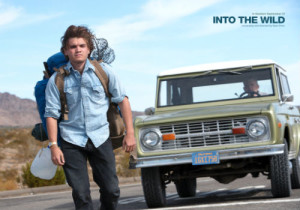 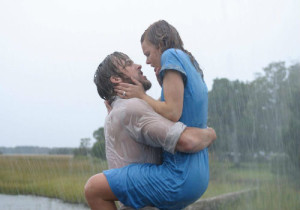 The Notebook is a romantic drama movie of America. The Notebook premiered in the year of 2004. This movie made on the popular book by Nicholas Sparks. The movie tells the story of a young poor man who fall in love with a rich girl and separated for their social differences. Director of The Notebook was Nick Cassavetes. This movie was produced by Lynn Harris and Mark Johnson. Running time of the movie is 124 minutes. Budget of The Notebook was $29 million. The Notebook performed box office hit with $115,603,229. This movie got lots of nominations for famous awards. The Notebook received eight awards including Teen Choice Awards, MTV Movie Awards and Satellite Award etc. 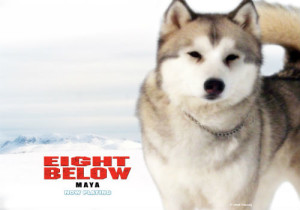 “Eight below” is an adventure drama movie of America. It was released on 17th February of 2006 by Walt Disney Pictures in America. Director of the movie was Frank Marshall and writer was David DiGilio. Running time of Eight Below is 120 minutes. Budget of the movie was $40 million and perform box office record of $120,455,994. It has received huge positive compliments from viewers, got nomination of Satellite Award and won ASCAP Award. “Eight below” considered as one of the most effective movie of Hollywood. 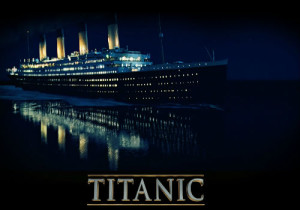 Titanic is a famous romantic disaster movie of America. Titanic is the love story of Jack and Rose. It was released for two times, on 1st November of 1997 in Tokyo International Film Festival and on 19th December of 1997 in America. Director and writer of this movie is James Cameron. He is also co-produce Titanic with another producer Jon Landau. Running time of the movie is 194 minutes. Budget of the movie was $200 million and it earned box office hit of $2,186,772,302 worldwide. Titanic received many famous awards. It is one of the most watched movies in the world. 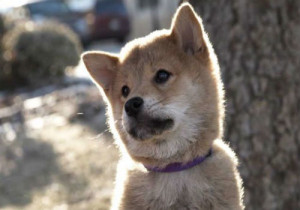 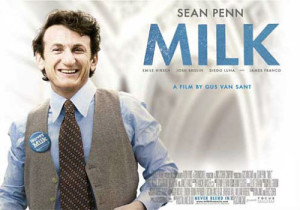 Milk is a biographical, historical drama movie of America. Milk movie was released on 26th November of 2008 by Focus Features. Director of the movie was Gus Van Sant. Writer of Milk movie was Dustin Lance Black and producer was Dan Jinks & Bruce Cohen. Running time of this movie is 128 minutes. Budget of Milk movie was $20 million and performed box office hit of $54,586,584. This movie became so popular that it received eight nominations of Academy Award and won 2 of them. Milk movie also won Screen Actors Guild Awards, AFI Awards, and Austin Film Critics Association and other famous awards.

1.  The Pursuit of Happyness: 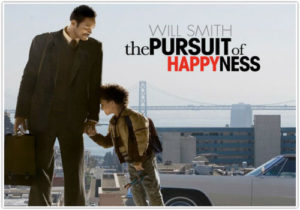 The Pursuit of Happyness is a biographical drama movie of America. This movie was released on 15th December of 2006 by Columbia Pictures. It is directed by Gabriele Muccino, written by Steven Conrad and produced by Will Smith, Todd Black, Jason Blumenthal, James Lassiter and Steve Tisch. Running time of the movie was 117 minutes. Budget of The Pursuit of Happyness was $55 million and performed box office record of $307,077,300. This movie is considered as the best Hollywood movie with a heartbreaking ending.