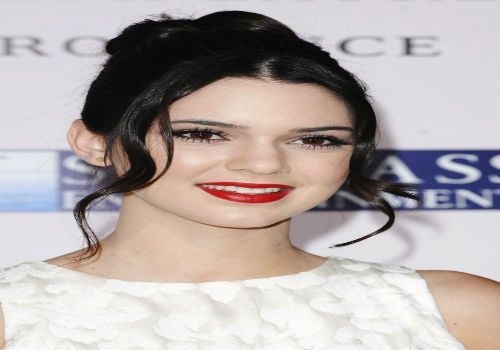 With more than 8 million followers on Twitter and Facebook, Kendall Jenner had earned her way to the top in the industry of Entertainment! Known for her appearance in Keeping Up With Kardashians, the American personality had made an appearance with various public events and runways.

Started way back when she was just 14, Kendall had started living in the world of modeling. She was first featured in New York City based magazine Paper in its article series entitled “Beautiful People” in 2010 along with her sister, Kylie. Little did she knew that it was the start of earning her name more fame  and popularity in the showbiz world.

Appearing in some magazines like Ok!, Seventeen, and Teen Vogue, Jenner would also do modeling and runway for various clothing line like Sherri Hill and Forever 21 along with her sister Kylie. They also had charms for hosting events like Glee: The 3D Concert Movies and The Twilight Saga: Breaking Dawn Part 1 red carpet event.

In the industry of Television, Kendall had also appeared in some TV Series such as Kourtney and Khloe Take Miami and of course, Keeping Up With Kardashians. In 2008, she appeared in a documentary aired at E! true Hollywood Story.

But above these different information about the famous Kendall Jenner, there are still unreal facts all over the net! 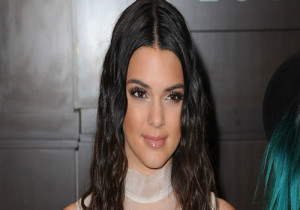 Maybe it started in the series Kourtney and Khloe Take Miami, or perhaps for other personal reasons. But the young Kendall admitted that Miami is a place she would prefer if she had not been living in Los Angeles! Last year, HuffPost had set an interview with Kendall Jenner and her almost all-the-time-partner sister Kylie Jenner.  One of the questions asked was “If you weren’t living in California, where would you live?” Both of the sisters are prompt and direct with their answer. “New York,” Kylie said while Kendall replied with “Miami.” The two weren’t pressured on the reasons behind their answer. But for Kendall, well, she must have love the beaches and sun up there!

9. She dreams of modeling for big designers. Kendall told V Magazine that she would love to model for Chanel and Dolce & Gabanna! 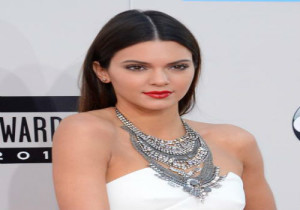 In line with the fashion industry, who wouldn’t want to be on top with the well-known clothing line? Kendall Jenner also shares the same dreams along with other aspiring model in the world out there. In an interview with Patrick Sandberg for V Magazine, the young model Kendall also aspires to be on top. Despite of the fame she already has, she would still want for more. “All those big ones are my ultimate dream,” she also said. Well who doesn’t want that, Kendall? With her good modeling references, those dream maybe just a few steps away from her door!

8. She wants to be in a movie! In 2012, Kendall told E! that she would love to be in a horror movie or a horse movie. Would you like to see Kendall on the big screen? 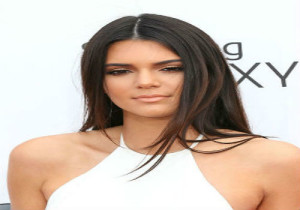 How would you imagine a very pretty girl being chased by a lone ghost in an abandoned mansion? How would you picture a beautiful teenager riding in her horse, running away from her own home for a new adventure? It’s true. Kendall Jenner also dreams to be an actress for the big screen. It was in 2012 when she shared in E! how she wanted to be part of the film. She was inspired when Kim appeared in Disaster Movie. So in wanting this acting career, does she really want to step up and gain her own popularity, or does she simply want to let the world know that she can do better than her elder sister, Kim? It seems like there is something fishy there! 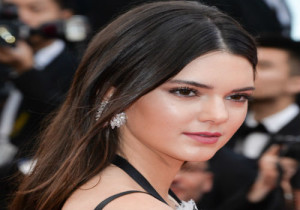 It seems like our young model has her own taste when it comes to films. Is she into drama? Of course, everyone had witnessed the love that Noah had for Allie in the story of The Notebook. Most of the people must have familiarized their selves with the songs also included in Moulin Rouge. Twitter was the bridge for Kendall Jenner to show her appreciation with these two movies when someone asked her what’s her favorite. It was in January 2012 when she answered the question. “Either Moulin rouge or the notebook,” she stated. Well, this short tweet earned 47 retweets and 39 favorites!

6. Keeping Up With Kendall and Kylie? 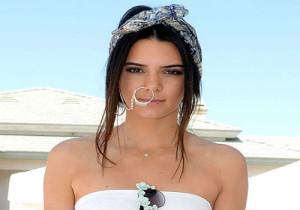 Are we talking about a new show here? Probably. If you can’t get enough with Keeping Up With The Kardashians and want to have some more of Kendall Jenner, then worry no more. YouTube is your source. You can keep up with the sisters activities by subscribing to their YouTube Channel, Keepin Up With Kendall And Kylie. The certified YouTube account has been going for quite so long having more than 8 thousand followers. Keepin Up With Kendall And Kylie had already earned more than a million views around the world. However, it was quite a long time since they last uploaded a video. Do they really want to keep up with their fans or is it just an experimental output?

5. She and Khloe have the same size feet! 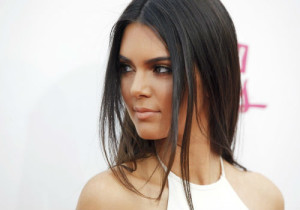 You have read it right. Kendall wears the same shoe size with her sister Khloe Kardashian. Kendall Jenner has a size of 10 (US) for her shoes. Incidentally, her other sister has the same length of foot as hers. Her sister’s shoe rack is her source for some new foot wears when she would sometimes get rid of hers. She would borrow some from time to time knowing that it would definitely fit. For Kendall, Khloe has the greatest shoe collection of all. So it wasn’t that hard for Kendall to mix up her clothes with a new pair of some kicks.

4. She says she rarely wears makeup! 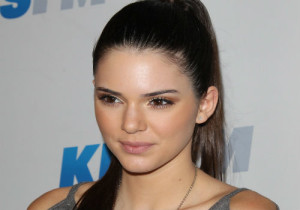 You have read it right. The beauty that Kendall Jenner carries is mostly natural! Are you having more insecurity now? Searching through the web, there are a lot of how-to’s regarding the looks of Kendall Jenner. But for some fans out there who are inspired with her gorgeousness, worry no more for you can simply have that beauty in a very, very usual way. In an article at Glamour, Kendall Jenner herself revealed this not-so-secret statement. “I think a natural look is prettier.” the young model stated. However, she maintains a healthier skin with some help of lotion products. “I rarely wear makeup, but we always wear sunscreen on our faces,” she admitted.

3. Other than her sisters, Kendall told Huffington Post Teen that she likes Miley Cyrus’ style! 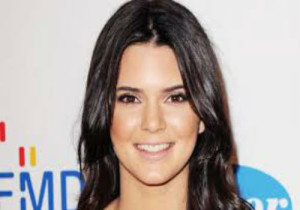 Like normal people do, Kendall has inspirations. She can be another fan girl who admires one’s clothers, shoes and craze!  The 18-yearold Kendall Jenner believes that Miley Cyrus is a one true fashion leader. Other than her sisters, she admitted in Huffington Post Teen that she has her eyes on Miley Cyrus’ style. This statement proves what happened way back in February. It was in the 23rd of the love month this year when Kendall and Khloe attended Miley Cyrus’ concert at LA. Kendall appears with two big buns. Quite a reminisce to 2013’s VMA that trended all over the different social networking sites. 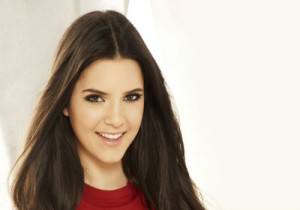 Being familiar with different runways and shoots in fashion industry, Kendall Jenner surely had made her way to earn more fame. But recently, it was said that the young American model had signed with a top modeling manager! Of course with Kendall’s career, she had already cross paths with different, stylist, managers and clothing line owners.  She was even seen partying with the covergirl Carla Delevigne at Grand’s Love Magazine party. With this connection, it is really possible the Kendall caught an eye of a top modeling manager but who could that be? For sure, it wouldn’t be too long before they open it up to the public. 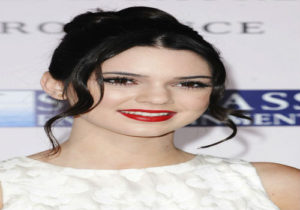 Above were few of the unreal facts about Kendall Jenner. But the biggest trivia about her is that she cannot be trusted! Way back in childhood, Kendall admitted that she would make up stories for the other children. In kindergarten or first grade, I would tell people I had tigers living in my attic and a room full of gold. I would tell people I was from Hawaii, but I had a Southern accent,” she admitted. As of today, lying is stupid for her. However, she would only eventually lie to her sister, Kylie Jenner, when she steals her clothes.