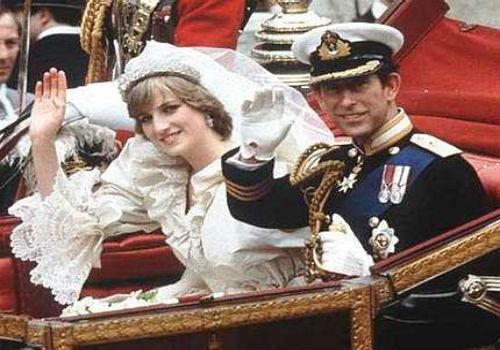 10 OF THE MOST EXCLUSIVE WEDDINGS OF THE WORLD

Wedding is the most important day for everybody. Every people want to make this day very special and they spend as much money as they can. People want to enjoy his wedding day most with family and relatives. Some people like royals, celebrities and businessman do much more in their wedding as people generally do. They spend such amount of money which seems to the wastage of money to general people. Such wedding occasions obviously are the most exclusive wedding occasions of the world. Some of them spend such a big amount for wedding that the wedding listed on top ten most expensive and exclusive wedding ever in all over the world. 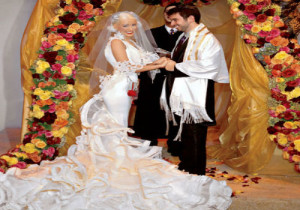 Christina Aguilera and Jordan Bratman got married on 19th November of 2005. They got married traditionally. It was first marriage for both of them. The wedding occasion arranges in the Napa Valley of Northern California. There were 130 guests presented in the wedding program and the guests were asked not to bring any wedding gift. They also asked to donate to the Rita, Hurricane Katrina relief fund. Wedding of Christina Aguilera and Jordan Bratman is considered as one of the most glamorous and expensive wedding ever. They spent total $2 million in their wedding program. Unfortunately this glamour did not last long. They got separated on 15th April of 2011. 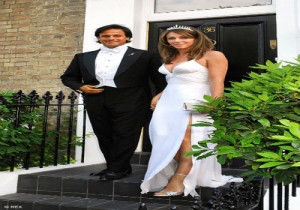 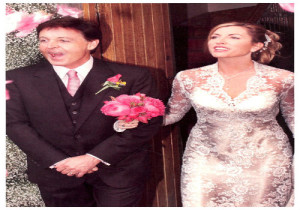 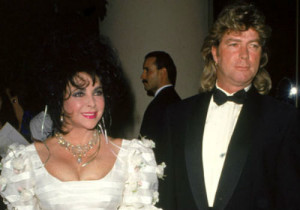 Elizabeth Taylor and Larry Fortensky got married on 6th October of 1991. They were married at the Neverland Ranch of Michael Jackson. It was 3rd marriage for Larry Fortensky and eighth marriage for Elizabeth Taylor. Wedding ceremony of Elizabeth and Larry is considered as one of the most exclusive and lavish weddings of the world ever. Total cost of this exclusive wedding was $2 million. Elizabeth wore a gown worth of $25,000 on her wedding ceremony. This expensive and exclusive marriage was lasts only for 5 years long. Elizabeth and Larry got divorced on the year of 1996. 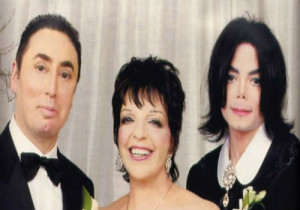 Liza Minnelli and David Gest were got married on 16th March of 2002 at Marble Collegiate Church of New York. Their wedding is considered as the biggest celebrity wedding of the world as the wedding ceremony was featured by Michael Jackson. Total cost of their wedding was $4.2 million. They spent record $700,000 for flowers and $40,000 for their wedding cake. Wedding of Liza and David was compared with the Grammy Awards. They were together only 5 years after their marriage. Liza and David got divorced in the year of 2007. 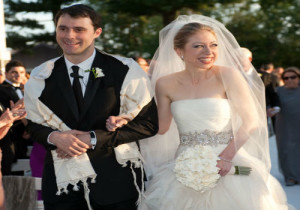 Chelsea Clinton and Marc Mezvinsky were got married on 31st July of 2010 at Rhinebeck in New York. Cost of this wedding was $4.8 million. Many top celebrities like Oprah Winfrey were invited and presented in the wedding ceremony. This huge amount made this wedding one of the most expensive weddings ever in the world. Chelsea wore designer chiffon gown and princess cut skirt which was of $25,000. They also spent $11,000 for wedding cake and $500000 for flowers. 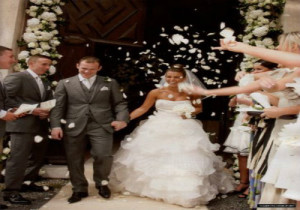 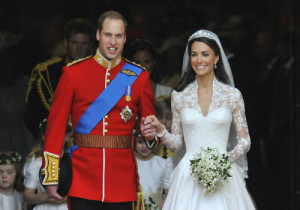 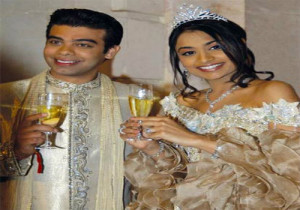 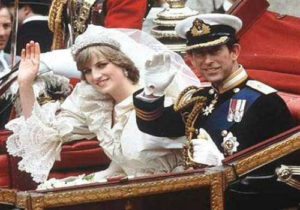 Prince Charles and Lady Diana were got married on 29th July of 1981. They spend a huge amount of $115 million on their wedding ceremony. Over 6, 00,000 people were witnessed of this people who were standing on the street and over 750 million people from all over the world watched this exclusive wedding ceremony live through Television. Charles and Diana were together for 15 years after their marriage and they got divorced in the year of 1996. Wedding of Charles and Diana was considered as best fairy tale wedding ever in the world.