Sports are probably the most engaging physical activity in the world, not only for the participants but also those who enjoys watching the sports being played. It can actually be dated back to around 2000 BC, where most of the sports were considered gruesome, barbaric and dangerously deadly. As the years go by different sports have been invented and more and more people participated and the famous question always pops out “What is the most famous sports in the world?” Well, this is a bit hard to answer statistically when we all have to consider the popularity and also the revenue. Popularity might include “most watched”, “most played”, “most fans”, “most searched on the internet” and “most talked about”. Sports are an activity involving physical skills, in which an individual or a team competes against another or others for fun or entertainment. Sports usually governed by a set of rules or customs, which serve to ensure fair completion, and allow consistent decision as to who will be the winner. In our list we will rank the sports with the most number fans around the world.

Golf is a game played on a large open-air course, commonly known as golf course, in which a small hard white ball is struck with various types of clubs into a series of small holes in the ground, the objective of the game is to use the fewest possible strokes to put the balls in the holes and complete the course. A golf course usually has 18 holes; it is a smooth lawn that stretches wide, smooth grass and sand-filled bunkers. Its origin was dated back to the 13th century in Scotland. In 2005, it is said that Scotland, New Zealand, Canada, United States and England have the most golf courses. It is said that it has more than 390 million fans in Europe, US and Canada alone. 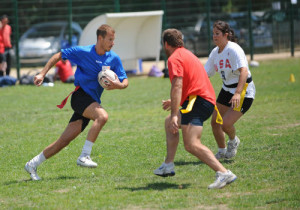 Ninth most popular sports, averaging 390-410 million fans roughly from New Zealand, France, England and South Africa. Rugby is a team game played with an oval ball that may be kicked, carried and passed hand to hand. In the nineteenth century British Colonist introduced this sport in South Africa, Australia and New Zealand, and from the on became popular in the said countries. Rugby Football was enhanced at Rugby School. The two types of Rugby called Rugby Union and Rugby League which shares the same goal of getting the ball over the line to score, turned their separate ways due to the contradiction about the game rules. 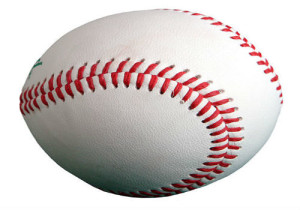 A bat and ball game played between two teams of nine players who take turns on batting and fielding, on a field with a diamond-shaped circuit of four bases. Baseball was originally from the mid-nineteenth century and was played in England. As it grown popularity, there were various versions of the game developed in North America and then later on had become the national sports of the United States. The 2009 World Series had recorded viewership of 19.1 million viewers. There are around 500 millions fans in the world including US, Japan Cuba and Dominican Republic. 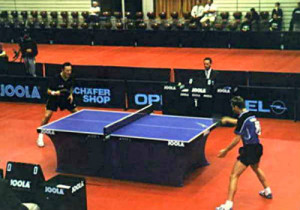 Ping-Pong as it usually called gained about 900 million fans from America, Africa, Asia and Europe. It is an indoor game originated from another sport, tennis, played with a small paddles and a lightweight ball bounced on a table divided by a net. It is big in China that the International tournaments were often won by the Chinese since 1992. One of the factor, perhaps why is table tennis popular is that unlike the other sports it is fairly easy to play and have an inexpensive equipment which you can setup almost anywhere. 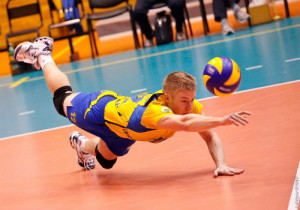 Invented by William Morgan on 1895. He mixed segments of baseball, basketball, and tennis to create a new exciting game. He scrounges tennis net and raises it just above his head. Right now, there is approximately 900 million fans all over the world and has been steadily gaining more popularity with both male and female participants of all ages. Volleyball is a game for 12 participants, in which a large ball is hit by hand over a high net. By grounding a ball on the other team’s side they win score points. It has also been part of the Olympic games. 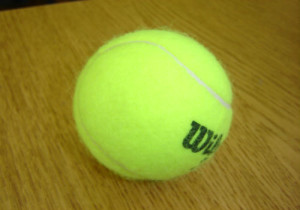 Throughout America, Europe and Asia, with about 1 billion fans tennis proved to be in the top 5 lists. A game in which two (singles) or four (doubles) players strike a ball with rackets over a net stretched across a court. The goal is to strike the ball in a way the opponent is not able to perform a good return. Tennis is also an Olympic sport and can be really engaging once you venture in playing it, this is why it can be played by anyone even wheelchairs users. This is also probably the most prominent sport for women and also the most well known individual sports of all. 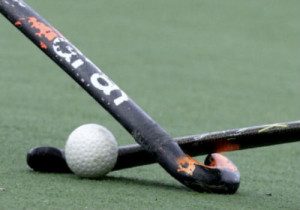 Field hockey or just hockey uses sticks to maneuver a small hard ball towards the opposite ends of field goal. Its history go way back the middle ages in European countries, contemporary guidelines were presented into the game and was quickly adopted by the British colonies. Hockey is the national game of Pakistan. In North America, Hockey is often seen as a women prominent game, but still considered as male-dominated sport across the other part of the world. Approximately have about 2 billion fans around the world, mainly on Europe, Africa, Asia and Australia.

Basketball is diversion played between two groups of five players in which goals are scored by tossing a ball through netted hoop settled over each one end of the court. This sport constituted around 6 percent of the worldwide sports market in terms of revenue of 2.7 billion created in 2009. This was indicated by the counseling firm A.T. Kearney. Meanwhile, Soccer bagged an amazing 43 percent of business, with a take of 19.5 billion Euros. It has about approximately 2-3 billion fans mainly from US, China, Canada and Philippines.

Cricket is an open-air game played between team of eleven players on a large grass field with ball, bats and two wickets. The objective of the game is to attempt to score runs, while on the other team fields. A full match with two inning per side can last several days. This game originated in England and gaining popularity nowadays. It is mostly popular in countries like India, Pakistan, Bangladesh and other South Asian countries. It is mainly played in Britain and in countries, which are formerly under British rule including Australia, New Zealand, South Africa, etc. If based on the number of countries where Cricket is being played, it got 1334 countries and which is why it got the silver medal for popularity. 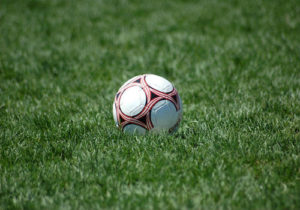 In over 200 countries all over the world, Soccer is played by almost 250 million players, thus making it the world’s most popular sport. During July 2014, world’s leading social media platform, Facebook announced that there are more than 500 million people on Facebook are soccer fans. This study includes liking of fan pages and engagement with conveying their passion for the game. Each team take pleasure in soccer fans support, bombarding them with cheers match after match. Soccer is a sport played by two teams of eleven players with a round ball that may not be touched with the hands or arms during play except by the goalkeepers. The game’s objective is to score goal by heading or kicking the ball to score goal by heading or kicking the ball into the opponents’ goal.