Due to the rampant increase of high technology nowadays, a lot of good phones have already existed. Having a phone is now a part of our daily lives. We need to have phone for convenient communication with our clients, easy connection with our family and family or just simply something that would occupy our time because of the many things that could be done with our phone. With the high demands of having a phone that will surely make the consumer’s life easier, many phone companies are continuously making the best phone that they could release in the market. As we look back from the time that the phone was just being used for calling and eventually for texting, various phone models are also now being used for connecting in social media with the power of having an internet connection, some phone offers you the chance to even watch your favorite movies or TV show because of it built in TV application and of course who would say no to a phone with a camera? This is now one of the most appreciated features of all phones in the market. For you to get to know the phone that would fit your lifestyle, check these 10 Most Expensive Phone Brands around the World? 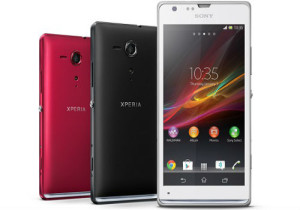 Sony is one of the most famous and expensive company in the world. This is a multinational company that is based in Tokyo, Japan. They produce not just a variety of phone models but they also make a wide range of TV, Refrigerators as well as gaming devices that a lot of consumers are now using. Sony is also a part of the prestigious Fortune Global 500 which makes this company a more influential to the technology world. Sony makes a variety of phone brands under the sector of Sony Mobile Communications producing high end phones that the consumers mostly need. With its great features under the Android OS, Sony mobile products will definitely make the most out of you mobile experience. 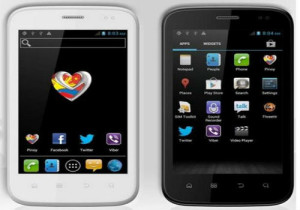 MyPhone is a locally phone brand made in the Philippines and started way back in 2007 and was introduced by David Lim as an initial introduction as the first Filipino phone brand in the Philippines. Every company has its own beginning and the MyPhone brand company started by just promoting 3 model phones and eventually making its own name in the market and consistently having great sales and promoting new products that is inclined with the highest demand in phone features nowadays. MyPhone are now offering phones that has built in TV’s, Wi-Fi Enabled phones, Touch screen Features as well as Android OS Phones. 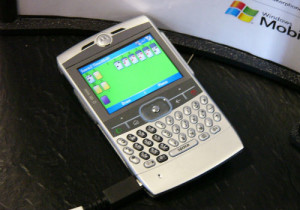 Motorola is known as a multination telecommunication company that is based in Illinois, USA. Motorola was known as one the most expensive phone brands in the world because of its high quality mobile phones and top selling brands that can be offered to the consumers. This mobile company also manufactures Smartphone with the Android operating System. After awhile, the Google eventually announced that they would acquire the Motorola Mobile for 12 billion dollars and would take ownership of its business. However, the ownership of Google did not pursue this as a long term business because in January 2014, most of the Motorola Mobile shares were eventually acquired by a Chinese computer and mobile maker which is Lenovo. 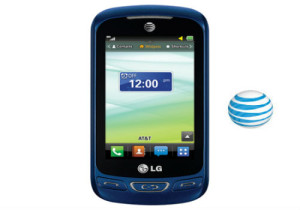 LG Electronics is not just known for having a very good quality of mobile phones and tablets but also known for manufacturing other products like appliances, smart watches and even products that can be used for fitness as well as activity monitoring. LG Electronics has been famous for promoting a wide range of mobile products and became known as of the most expensive brands in the world due to its high quality materials that was used for their mobile phones. Not only that, LG Electronics made mobile some of the world’s thinnest and lightest mobile devices. They have phones with great camera features that have at least 8 megapixels that can surely make photo memories at its finest. 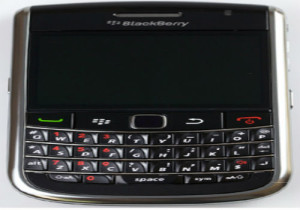 Blackberry is marketed by Blackberry Limited which is formerly known as Research in Motion or RIM. Blackberry initially promoted the first device that they made which is an email page in 1999 then eventually made a much more high technology mobile products like the Z3, Z10 and Z30 that are released last February 2014. Blackberry is known as one of the famous and expensive phone in the world which is around $400 giving its consumer the Blackberry internet service worldwide, quality mobile phones that can take and record several videos, take photos as well as play music. It also has a unique feature which is the Blackberry Messenger service. 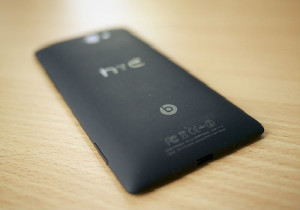 HTC Corporation which is also formerly known as the High-Tech Computer Corporation is a Smartphone and Tablets manufacturer from Taiwan and was known as one of the most expensive phone brands in the world. HTC made a big impact to the consumers by introducing products like the HTC Evo 4, HTC Hero, and HTC Droid Eris. Lately, HTC made a mobile product that every consumer would love which is the HTC One M8 Windows, a Windows Phone version that has a 5 inches HD Display with a 32 gig of storage. Its quality is equally right for its price which is around $450 that is why many are now engaged in having this mobile phone. 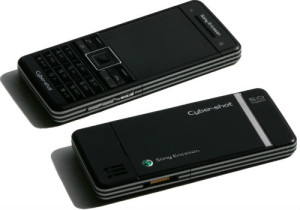 Sony mobile communication which is also formerly known as Sony Ericsson is a big multinational company which was founded last October 1, 2001 and has its headquarters in Japan and Sweden. Sony was named as one of the expensive phone brands in the world due to its quality of product that it has delivered through the years. Initially, they have promoted the Sony Xperia with an Android operating system that carries a lot of features that the consumers needed. This company also made a big impact to the consumers because of its camera features that has usually high in megapixels. The price of the mobile phones is around $450. 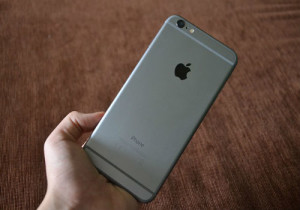 Apple Inc is a big multination company that is base in California, USA. This company designs and develops a variety of products like mobile phone, personal computers, online services as well as computer software. Apple introduces products with high quality just enough to match the expensive price that they offer. This company is known to be the world’s second largest Information technology corporation next to Samsung Electronics and said to have been included in the Interbrand Best Global Brands as the World’s Most Valuable Brand in 2014. Apple is now getting bigger every year and is now famous for introducing the Iphone6 as well as the Iphone6 Plus which can cost around $700. 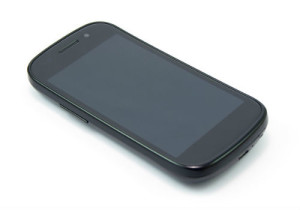 Samsung is at its peak of introducing a big variety of mobile products and was founded by Lee Byung-chul in 1938 at Seoul, Korea. Samsung is not just famous for producing mobile phones but also known for promoting other gadgets and appliances like TV, Refrigerators, and smart watches. Samsung is known for being one of the most expensive phone brand in the world as well as known to be the most closest competitive of Apple phone brand as they both rule the best quality of Smartphone. Samsung is now high in market because of the release if numerous number of tablets and the famous Samsung Note and Samsung S series which can actually cost at around $720. 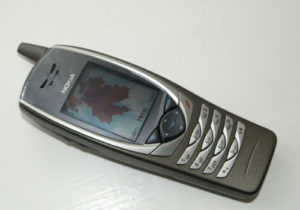 Nokia has already made a name in the technology world by being one of the first in the industry of telecommunications. This company is a Multinational communication company from Finland and has been famous in over 150 countries in the world, making big sales and creating an impact to the consumers with its good products and services. As of the moment, Nokia’s CEO Stephen Elop joined Microsoft Mobile and now working together in promoting the newly released products of Nokia like the Asha and Lumia Brands. Being part as one of the most expensive phone in the world, Nokia also grabbed the spot as the 20th most admirable company in the world according to the Fortune list in 2006 survey.