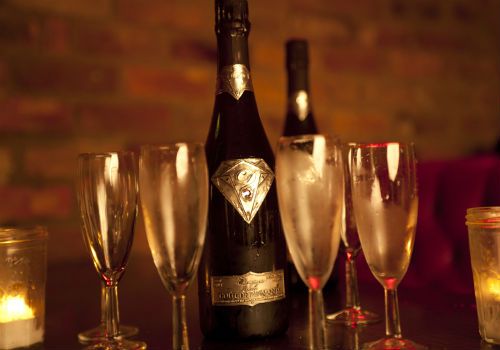 10 Most EXPENSIVE CHAMPAGNES in the World

Wine is known to be the proper drink for formal and or special occasions. It is said to depict a whole new level of class within the event. With so many brands that are available in the market, there is basically a good chance that most people have had a taste of a good bottle. However, the real deal of champagne is not commonly found in just small stores. With most prices ranging to thousands of pounds, not all people have the luxury to get a good sip in the most classic vineyard products.

Below are the top 10 most expensive wine from long ago and up to date in the history of winery with the most legendary names and brands that champagne could ever have. 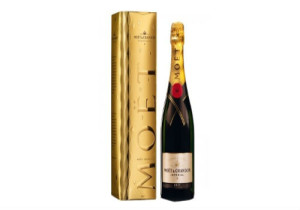 This champagne first emerged in 1743 in the hands of Claude Moet who is now an owner of 1000 hectares of vineyards that can produce 26,000 bottles of classic champagne. He became the official giver of champagne to Elizabeth II with a Royal Warranty given to permit him with this kind of task. The champagne itself was released in 1943 in celebration of the Champagne House’s 200th anniversary. 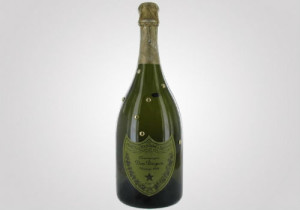 This bottle of champagne is considered to one of the most expensive bottles that heaver been made and put out in the market. It is only in a limited edition that is why it is somehow more expensive and exclusive taken for only a few to taste. Itsdesign is very classic with a flowering tree and a quail sitting in it. You can have this for the price that is more than a panel of common bottles combined. 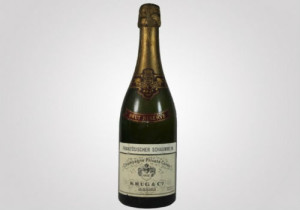 This is a Dom Perignon special edition produced in the yaer 1998 by Chandon and Moet. The bottle of champagne was said to be designed by a German fashion designer of the French fashion house of Chanel and Italian Fendi house, Karl Lagerfeld. With a very unique packaging, it attracts most people intp availing this kind of champagne. 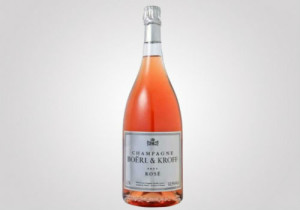 This bottle of champagne was produced in 1843 by Joseph Krug who is now a part of the multinational conglomerate of Louis Vuitton, MoetChandon portfolio, Chateau d’Yquem, Veuve Clicquot and Ruinart. This bottle is exclusive distributed in major wine merchandisers because of its high quality standards that puts up with the good image that it brings out. 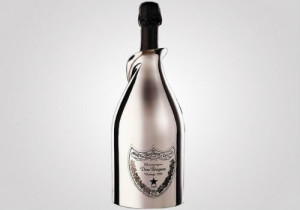 The Boerl % Kroff Brut Rose bottle of champagne was produced by the Champagne House Drappierby Michel Drappier on the year 1995. The owner took the initiative to get the best berries in his very vast owned vineyard and gave them an exclusive touch to become a new brand. It is one of the most expensive champagne and can be bid to more than the price that it has because of the quality that it gives to the clients. 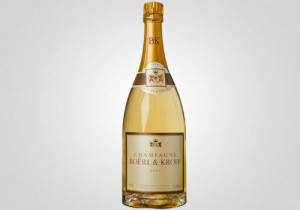 The Moet and Chandon Dom Perignon is also one of the special editions of The Dom Perignon Brut Champagne collection thatis contained in a white gold bottle with a fossilized Dom Perignon label which makes it as a collectible item for those who are interested in having these kinds of stuff in their lists of collections. Because of this, it became one of the dearest champagne drinks. 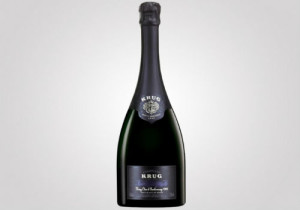 The Boerl &Kroff Brut champagne costs about 1,488 pounds which is a very expensive price for those who doesn’t have the luxury to actually avail on them. To look at more prices you can search on the WineSearcher. You will be amazed how it actually is tagged in sets and or collection panels. It costs more than best bottles combined. 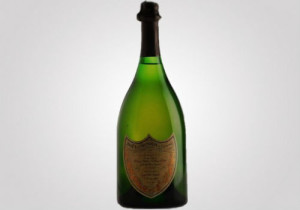 The Krug Clos d’Ambonnay costs about 1,615 pounds which is considered to be one of the highest priced champagne bottles in the history of winery. It is made with Pinor Noir making it unique in its way. This is why it has the price that is very expensive and somehow out of reach for those common folks. 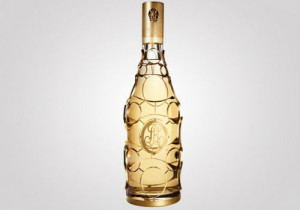 The Moet & Chandon Dom Perignon Charles & Diana costs even more expensive than the average Dom Perignon bottle with a price of 2,576 pounds. It was the bottle that was selected in the wedding of the Lady Diana and Prince Charles. It has a mystery that lies within the birth of Diana correlating it to the availing of the couple with the champagne. 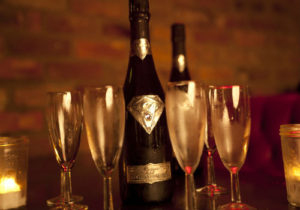 The Gout de Diamants’ Taste of Diamonds was just recently released. Shammi Shinh who is only 29 year old founded the brand and released the product in the 2013 which was basically the preceding year of the present. It is said to be made from the 100% Grand Cru grapes which gives it a higher quality taste and thus the price of a staggering 1.2 million pounds.