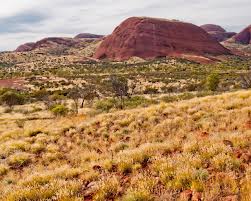 10 Largest Deserts in the world

A desert is a landscape that receives limited or no rain at all. This means that it cannot support most plants and if it does, it is only during some rain seasons. Deserts can be classifies as BWh which means that it has periodic and seasonal temperature seasons. Mostly, the day is so hot while the night is considerably cold. It is estimated that deserts occupy about 33% of the earth’s land and the most noticeable deserts based on are listed below. Keep reading! 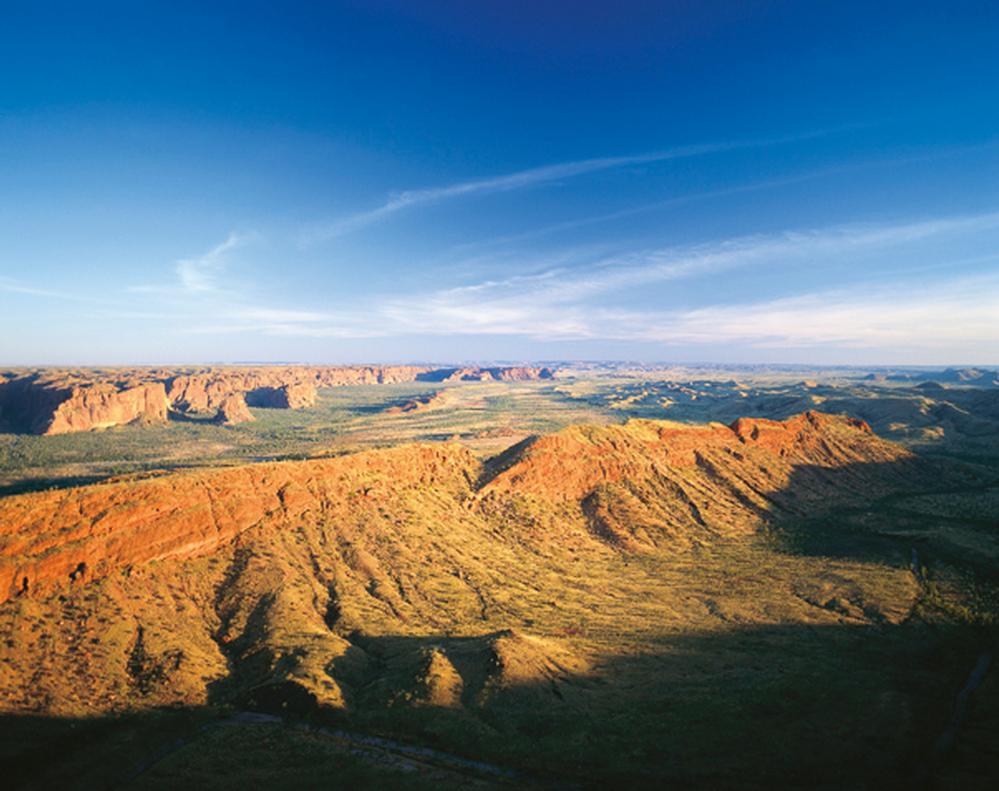 Great Sandy Desert covers vast land of 40,000sq.km in the northwest Australia which covers almost the same size as that of Australia. This vast desert is sparingly populated and has no significant settlement. It is entirely flat and falls in between the rock ranges of Pilbara and Kimberley. The desert houses Gibson Desert to the southeast and Tanami to the east. To the southwest is Rudall River National park while to the southeast is Lake Mackay. 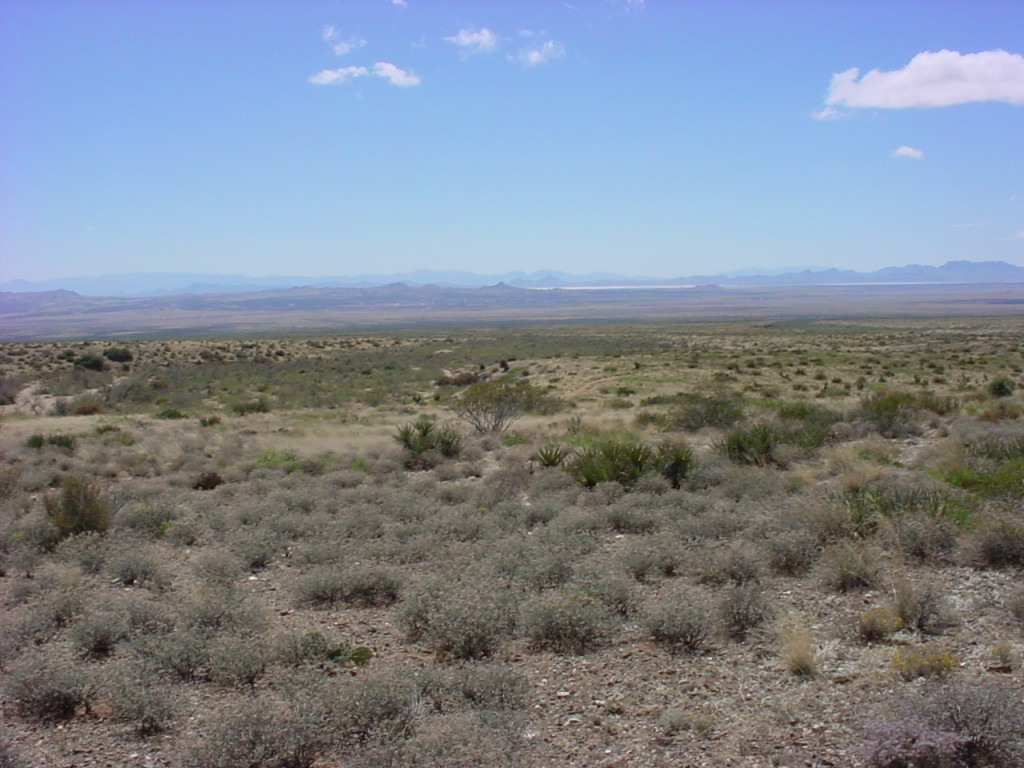 Covering a vast 450,000 sq.km, The Chihuahuan Desert straddles the U.S-Mexico border. In Mexico, it forms the lager central and the northern region of Mexican plateau .The desert ,dubbed as one of the biggest bin north America, is boarded to the west by the  Sierra Madre Occidental range .And the part that occupies the USA ,cuts across the valleys and basins of  central and southern New Mexico. The Pecos River and southeastern Arizona is also found in this vast desert which covers approximately half of the northern Mexican state of Chihuahua and most parts of Coahuila and north-east portion of Durango. It also cuts across northern portion of Zacatecas and some parts of Nuevo León. It has been ranked as the second largest desert in North America after the great basin desert and the largest as far as the Western Hemisphere is concerned. 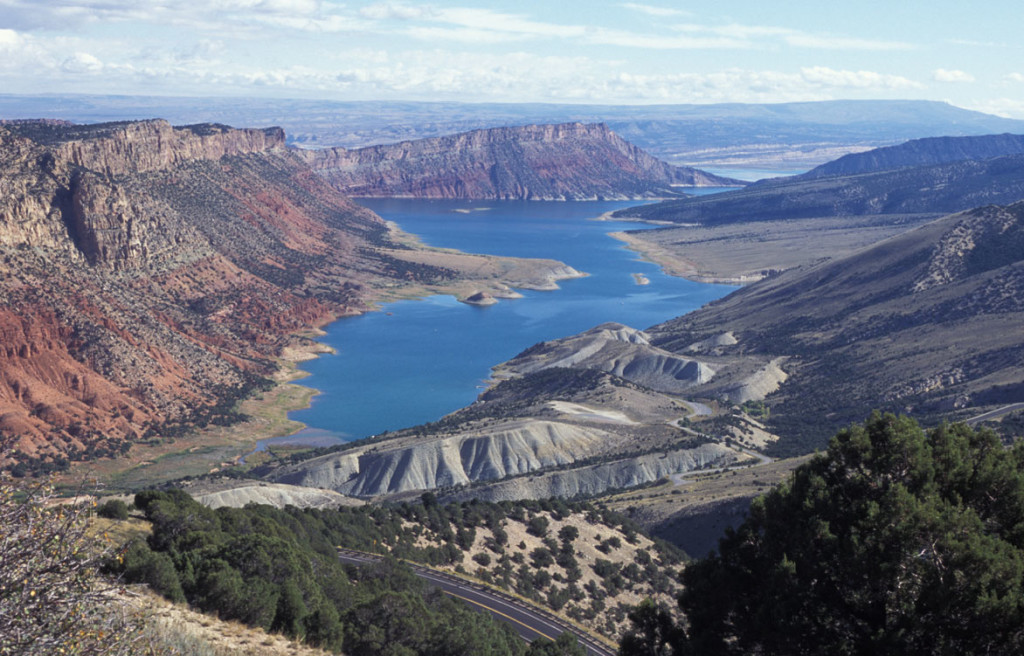 This is the largest watershed that stretches along the North America. The desert has no outlet and water here evaporates. The Great basin stretches from Mexico to Navada and parts of California .It has a wide variety of animals which include kit fox, coyote, skunk, black-tailed jackrabbit, ground squirrels, kangaroo rat and many species of mice .It also has several eco-regions such as forested mountain and the Mediterranean California .It covers 492,000 sq.km. 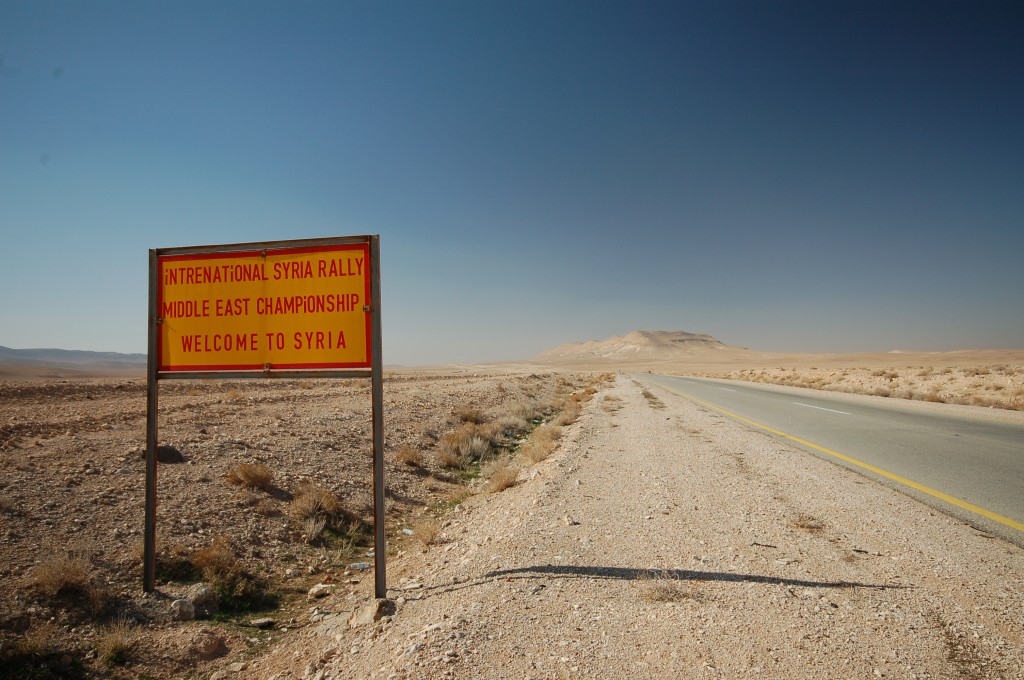 Syrian Desert is one of the biggest deserts located in the Middle East. It covers a vast land touching countries like Syria, Iraq and Saudi Arabia. The desert occupies a land of 520,000 sq.km .It’s entire area is mostly rocky and flat. The Great Victoria Desert is located in the states of southern Australia and Western Australia. This barren, sparsely and arid desert consists of many small sand hills and salt lakes. It is also characterized by many grasslands and it is approximated to cover an area of 647,000 sq.km . The over 700 kilometers wide desert consists of the little sandy desert that deep into the east and the little sandy which touches west. In addition, it has the western Australian mallee shrubs which lie to the west and the Gibson Desert of the north. It is separated from the southern ocean by the   Nullarbor Plain of the south.

The Patagonian Desert (also Patagonia Desert or the Patagonian Steppe) is the largest desert in the entire American region. Ranked at number 7 in the world, the desert occupies 673,000 sq.km .It lie in between argentine and Chile but a better part of it is located in Argentina. To the east of this desert is the Atlantic Ocean while to the west is the Andes. The temperature of this desert rarely exceeds 12 degrees and it averagely ranges at 3 degrees. The region is characterized with seven months of winter and five months of summer. 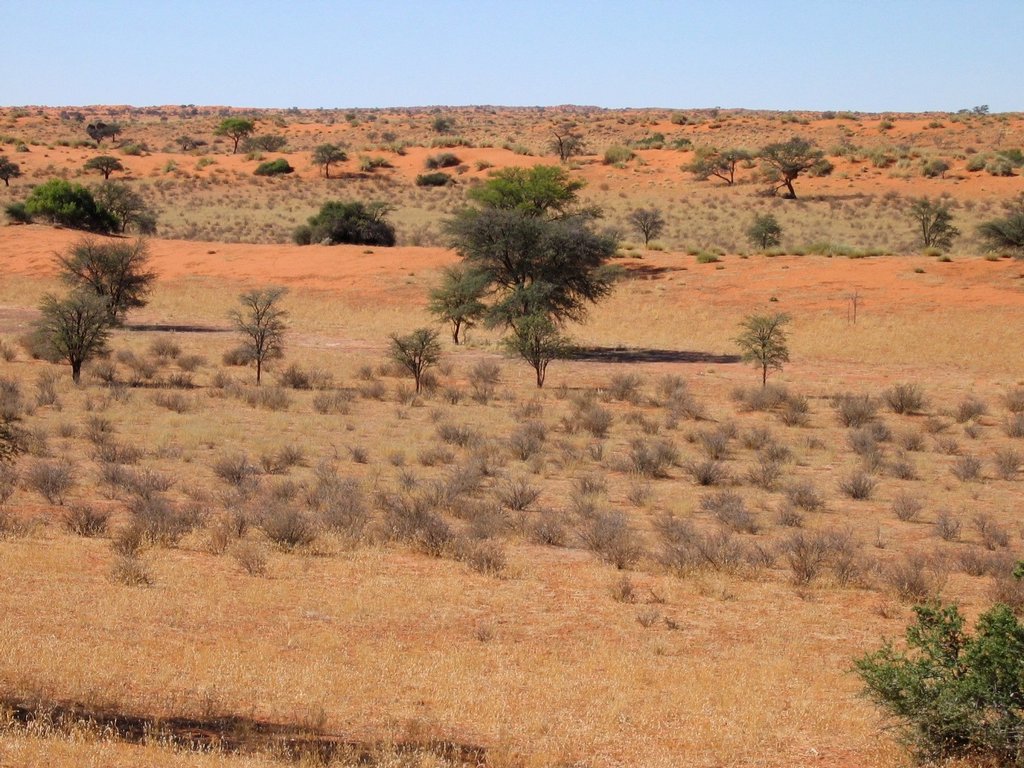 The Kalahari Desert defines Africa. This is the largest desert in Africa. It stretches into the southern region of Africa and it has been estimated to occupy 900,000 sq.km of land. It is both arid and semi-arid covering much of Namibia and parts of Botswana plus South Africa. During the rainy season, it offers an excellent grazing grounds and most of its geography is plateau.

The Kalahari Desert is not a true desert and as a result can support some plants and animals. It receives small amounts of rainfall ranging between 76-190 mm of rainfall annually. 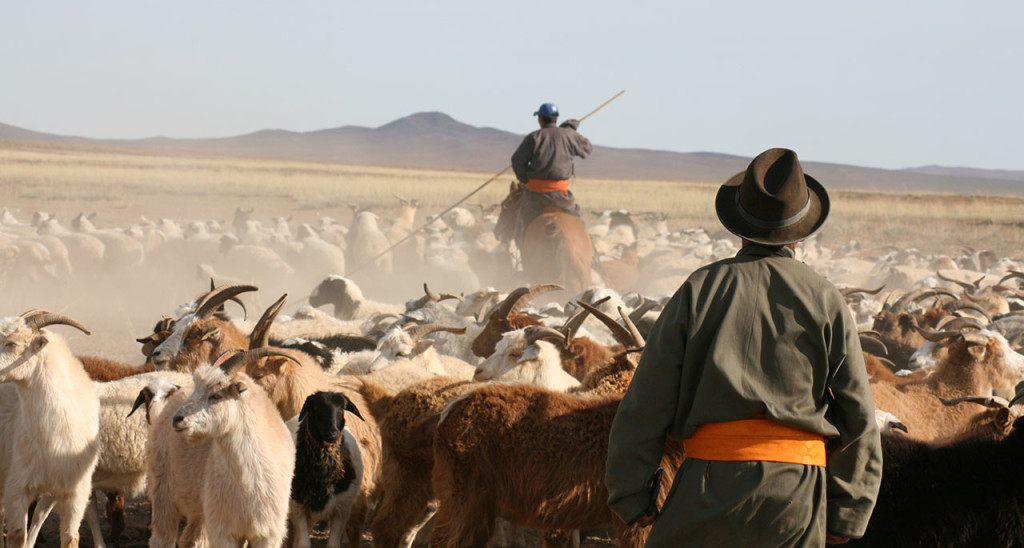 China and Mongolia houses one of the biggest deserts in the entire Asia. The Gobi desert stretches into the northern china and southern Mongolia. The desert which approximately covers 1,295,000 sq.km of land is characterized by several distinct ecological and geographical regions that result due to variable climate and topography.

Factually, the desert is the fifth in the world and it is best remembered with the great Mongol empire. 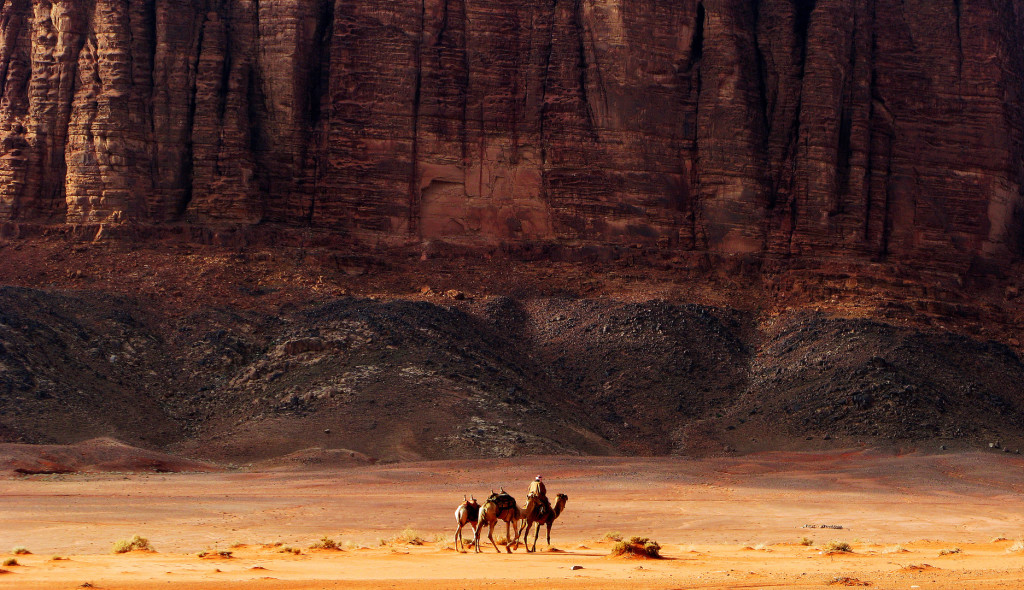 The Arabian Desert is the second largest desert in the world after the Sahara of northern Africa. It stretches from the Nile valley all the way to red sea. It cuts across Egypt’s eastern desert to merge with the Nubian desert of the south. This is a sparsely populated desert and most of its inhabitants are located along wells and springs.

Today, most of its parts are accessible and this desert is important for it is a source of oil and building materials. 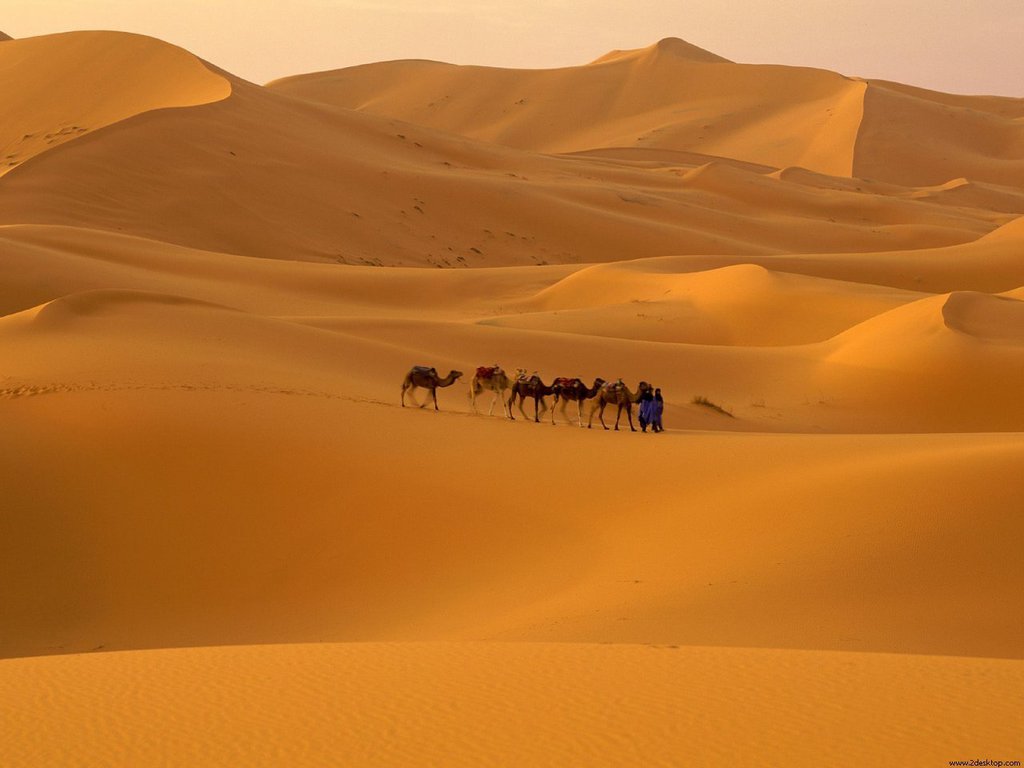 The Sahara desert is no doubt the largest desert in the world .Located in the northern part of Africa, the desert stretches from the red sea all the way to the Mediterranean Sea. Sahara desert has an area of 9,100,000 sq.km; almost the entire of America continent. The desert harbors the Sahel located to the south. And this is a belt of semi-arid tropical savannah that is located in the northern regions of central plus western sub-Sahara Africa.