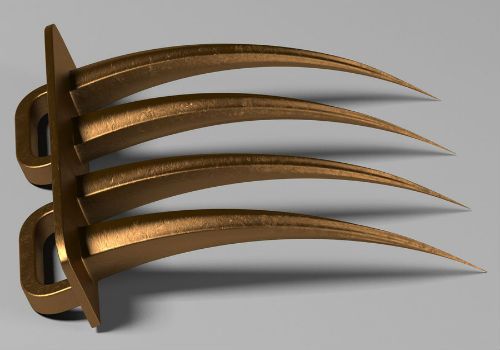 During the old days, weaponries are very famous. There are different kinds of machines that have been invented throughout time because of the ruckus between nations and the fear to be submitted to pain. In the Medieval ages, there are certain devices that were made famous because of the way they tend to torture the subject. In this case, many people try to get a hole of these devices but only a few succeed. If you want to know about these weaponries, then read on. 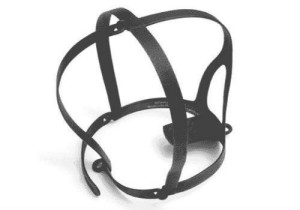 Derbyshire brank is the other named for the scold’s bridle that were used during 16th and 17th century in England, Wales and Scotland. This were used for the women who caught gossiping, scolding, nagging, street brawling, cursing and general noisome behavior. The scold’s bridle is like an iron cage or mask with a flat iron gag that has protrusion into the mouth that will forced the tongue down that will be worn by the accused. Sometimes the design of the mask is look like an animal head that will be worn in the head. The husband will parade his wife throughout the town. 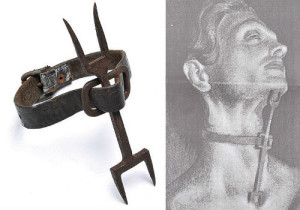 A torture device in which a person wearing this couldn’t speak nor couldn’t fall asleep. The moment they will start speaking or their head dropped, the two sharp fork that was placed under the chin and the other is on the chest area, it will ripped it. It consist of an iron collar that will strap around the neck. On the collar there was an iron rod with a sharp ends on both sides for below of the chin and on the chest. This is to torture people to confess and to keep them saying anything that could contradict to the confession that they made. 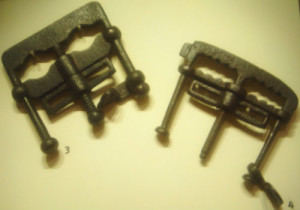 It’s a torture instrument in where a victim’s thumbs or fingers were placed on the metal vice that will be tightened and will crush slowly your bones. This can be apply in the victim’s big toes as well. This will give so much agony to the victim’s fingers which resembled a nutcracker. These were used in Russia army as their punishment to those soldiers who misbehave. In Europe, they are using this kind of punishment to their prisoners. These were also used in England to straighten the girl’s fingers to make them more elegant and elongated. There were possibilities that Elizabeth I’s nursemaid were used it to Elizabeth I to make her fingers more elegant. 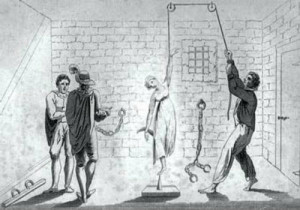 This were used to punish and discipline militaries of Europe. The victim were placed on a wooden peg or picket in the ground that were placed upward. One wrist were suspended on a tee by a rope, while the sole or the feet of the offender were placed on of the picket. The top of the picket were narrowed but not sharp enough to draw a blood. So to relieve the pressure that the picket is giving to the offender, they should put all their weight to the wrist by shifting it. This couldn’t cause lasting physical harm but when it is severed it is called as a Strapaddo, but it can dislocate both arms. 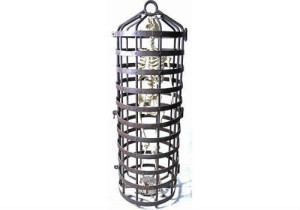 Coffin torture or Immurement is the most feared among the torture in middle Ages. The victim were placed on a coffin and were exposed on a crowd so that the victim can be mock sometimes they are throwing rocks or garbage to the offender. The time spent on torturing is depended on the crime that was committed. This is a punishment if they broke vows, chastity or worst blasphemy to the town. The offender left outside under the heat of sun until they die of starvation and thirst, which will give them so much agony that will take days. 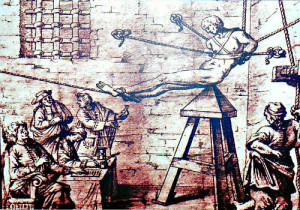 This torture were permitted to a victims in order to get vital information. If the victim will refused to talk, they will add more weight or make him fall to the device repeatedly. The device were used in where the victims were placed on the top of pyramid shaped chair. While, the victim’s feet were tied in each other where in the other foot will forced to move which will increase the pain. The triangular-shaped end were inserted to anus or vagina that will last the torture. In Italian, Judas Cradle were called as culla di Guida. Usually the victims were naked to add humiliation. The victim will rise them with ropes overnight and will continue during the morning. 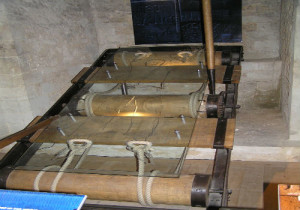 This torture is the most painful of all the tortures in medieval torture. It is a wooden frame that has two ropes at both sides for tying up the arms and the limbs. This were used to confess the victim, the more the victim will not to confess, the more the torturer stretch the arms and the legs of the victims. Sometimes, the victims were forced to watch other victims’ torture to add more psychological fear. The victims most probably will get dislocation of the bones, sometimes the rack has spikes that will penetrate to the back makes the torture more painful. It will leave the victims handicapped if they decided to confess. 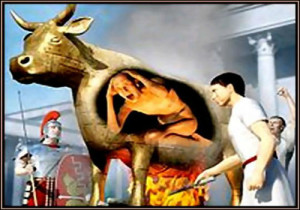 The inventor of the Brazen Bull is Perillos of Athens that were proposed to Phalaris. This was invented to kill the criminals and lessen the committing of crime in the town. This is an execution device that were invented in Ancient Greece wherein Phalris asked Perillos to try it by locking himself inside and set a fire underneath the metal bull. When a victim were put inside the brazen bull, he or she will burn slowly to death. It added more elegant in the invented metal bull by inventing more complex of tubes to make the victim shout under the lungs. This torture is similar with an egg that is boiling alive. 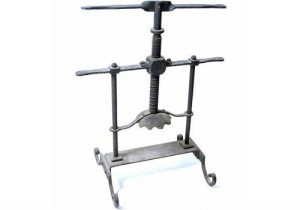 This torture can give one of the excruciating pain to the victim. This has been used to make the victim confess. If failed to confess, the torturer will slowly compressed the upper cap to the bottom bar that has a screw that will press the bar against the cap slowly. This will give agonizing pain to the victim, by shattering the teeth into their jaw, slowly died sometimes their eyes squeezed from the sockets because of the pressure. If the victim survived, they will have the damage on the brain, jaw or they will suffer from blindness. 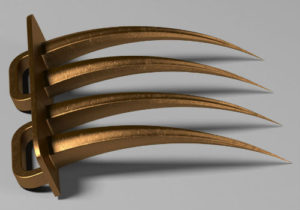 This was commonly used in Spain. This instrument is like a cat’s paw where in it will serve as the extension of the hands of the torturer. The victims were naked and tied in public to add humiliation to the victim. They usually began using the device from the limbs slowly going up into the chest. The spikes of the device were very sharp that makes the flesh of the victim tear apart. This torture usually results in death but some of the victims if spared on the middle of torturer will have a shorten torturer.