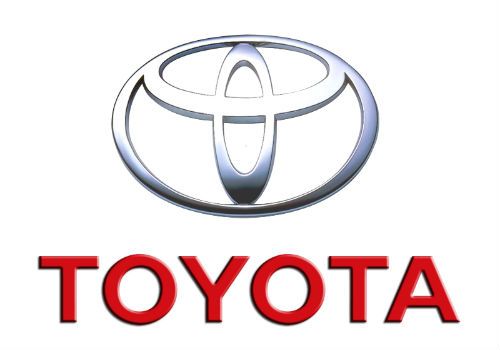 Automobiles had always had the ability to grab the global spotlight ever since they were invented in 1886. These things were able to take people to farther places at a shorter time span. First, innovations were focused on improving engine efficiency and other upgrades that would make travelling faster. Some few decades after, the concern was about fuel resources so innovations focused on travelling fast without using too much fuel. Today, a lot of automobile companies are trying to achieve these innovations to grab the market spotlight. Imagine your world without automobiles. Perhaps, you’d say that the streets don’t look productive and busy. A more important thing to say would be that the productivity of modern economy would be seriously affected. Automobiles have significantly high market value nowadays. Billions of people, also, rely on automobiles for work and business. 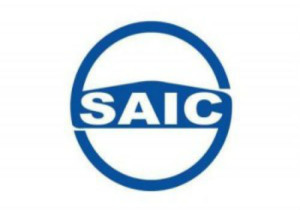 Also informally known as SAIC (Shanghai Automotive Industry Corporation), SAIC Motor Corporation Limited is a Chinese-state owned automotive manufacturing company based on Shanghai, China. SAIC exclusively produces sells Maxus, MG, Roewe and Yuejin. SAIC’s market value in 2013 was $ 26.7 billion. It operated with a $75 billion revenue and earned $3.3 billion in the same year. SAIC’s market is China, in general. It has many production facilities in China particularly in Chongqing, Liuzhou, Qingdao, Shanghai, Shenyang, and Yantai. It has also an assembly plant in United Kingdom. SAIC continues to expand its products and ultimately its market on the following years. 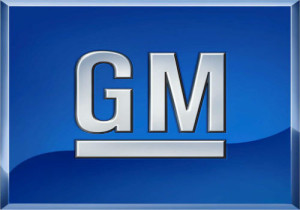 General Motors Company is more popularly known as GM. It is an American multinational corporation that designs, manufactures, and distributes vehicles and vehicle parts. GM headquarters at Detroit, Michigan. The most popular of the brands that GM manufactures are Buick, Chevrolet, Cadillac, GMC and Opel. GM’s market value in 2013 was $38.5 billion. In the same year, GM operated with a $152.3 billion revenue and gained a $6.2 billion profit. Currently, GM is currently undergoing investigation for 13 deaths due to defective ignition systems. Despite this issue, GM stays strong in the market. 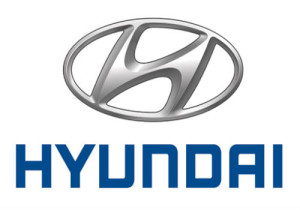 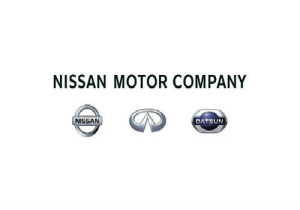 Nissan Motor Corporation is commonly known as Nissan. Nissan has been in partnership with French automaker Renault since 1999. Its popular brands include Nissan, Infiniti, Datsun, and NISMO brands. In 2012, Nissan alone was the sixth largest automaker. The combined sales of Renault-Nissan Alliance would make it the fourth largest automaker in 2012. The market value of Nissan Motor Corporation was $43.4 billion. In the same year, it operated with a revenue of $113.7 billion and gained a $4.1 billion profit. Taken together, the Renault-Nissan alliance would be the fourth largest auto maker in 2013 as it sells one in ten cars worldwide. 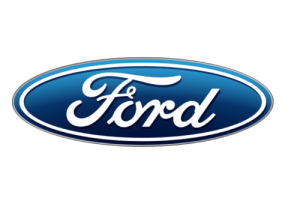 Ford Motor Company is another American multinational automaker based on a suburb of Detroit, Michigan. There are two main brands manufactured by Ford Motor Company – Ford and Lincoln Motor Company. Sold under Ford are commercial vehicles and automobiles. Luxury vehicles are sold under the brand Lincoln Motor Company or simply Lincoln. Forbes describes Ford as “the most important industrial company in the history of the United States.” The market value of Ford in 2013 was $51.8 billion. In the same year, it operated with a $134.2 billion revenue and earned a $5.7 billion profit. In 2010, Ford was the fifth largest automaker. 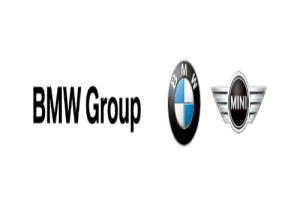 BMW stands for Bavarian Motor Works in English. BMW is a German, engine, motorcycle and automobile manufacturing company. The BMW Group sells motorcycles under BMW Motorrad and Mini cars through the parent company Rolls-Royce Motor Company. BMW is part of the German Big 3, as one of the largest luxury cars manufacturer in world. In 2013, BMW had a market value of $60 billion. It operated with a $99 billion revenue andacquired a $6.6 billion profit in the same year. BMW actually started manufacturing aircraft engines before World War I. After, the Versailles Treaty they shifted to creating motorcycles and eventually automobiles. 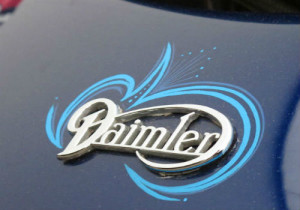 Daimler Motor Company Limited or simply Daimler is an independent British motor vehicle manufacturer based in Coventry, England. Daimler has several divisions namely Mercedes-Benz Cars, Daimler Trucks, Mercedes-Benz Vans, Daimler Buses and Daimler Financial Services which made it one of the world’s largest producers of luxury cars. The founder of Daimler, Gottlieb Daimler and Carl Benz are actually involved in the invention of the automobile in 1886. Daimler is known for its most popular brand – Mercedes Benz. The market value of Daimler Motor Company Limited in 2013 was $61.4 billion. In the same year, it operated with a revenue of $150.8 billion and gained a profit of $8 billion. 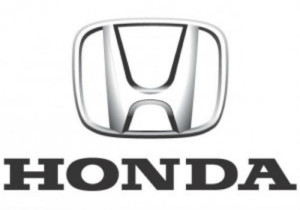 Honda Motor Company Limited is a Japanese multinational corporation that manufactures automobiles, motorcycles and power equipment. Honda is headquartered in Minato, Japan. In 2001, Honda was the second largest Japanese automobile manufacturer. Aside from that, Honda was the first Japanese automobile manufacturer which released a dedicated luxury car brand.  In 2013, the market value of Honda Motor Company Limited was $72.4 billion. In the same year, it operated with a revenue of $96 billion and earned a profit of $2.6. Today, its most popular automobiles are Honda City and Honda Civic. These cars globally attest to Honda being one of the producers of high quality affordable cars. 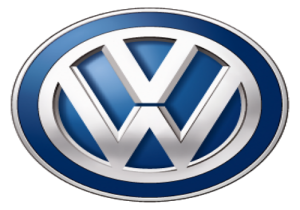 Volkswagen is part of the German Big 3 along with Daimler and BMW and is based on Wolfsburg, Lower Saxony, Germany. It has three cars included in the top 10 best-selling cars by 24/7Wall Street namely the Volkswagen Golf, Volkswagen Beetle, and the Volkswagen Passat. Volkswagen also has the most number of World Car of the Year awards among all automobile manufacturers.     The market value of Volkswagen in 2013 was $94.4 billion. In the same year, it operated with a revenue of $254 billion and gained a profit of $28.6 billion. 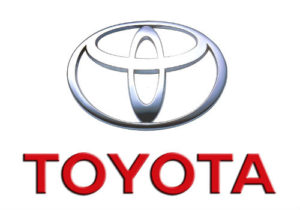 Toyota Motor Corporation or Toyota is a Japanese automotive manufacturer based in Toyota, Aichi, Japan. In 2012, Toyota was the largest automobile manufacturer. The corporation was also the first automobile manufacturer to produce more than 10 million vehicles per year. Toyota sells automobiles in five brands namely Toyota, Hino, Ranz, Lexus and Scion. In 2013, it had a market value of $167.2 billion. In the same year, it operated with a $224 billion revenue and earned a $3.4 billion profit. Though Toyota is currently facing issues on malfunctioning window switches and misleading public safety issues, it remains strong in the market and continues to expand and develop its products.