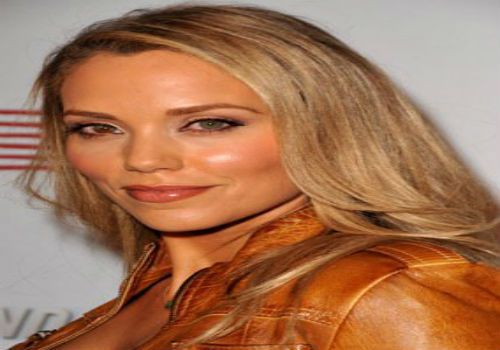 If you are a CSI: Miami addict, then surely you would know Elizabeth Berkley. She played as the Horatio’s former wife/lover, and is the mother of Horatio’s only son. Elizabeth Berkley is a model, film and television actress, as well as a Broadway actress. She is a known vegetarian and has worked with PETA, encouraging people to become vegetarians. During her road to stardom, she starred in a movie, “Showgirls” and it was received with bad reviews. She was criticized, but not long before she earned the part of Bonnie in the Broadway show, “Hurlyburly”. Her performance in this show not only earned her respect, but all the critics that criticized her during her film debut, saw what she could do, and one critic even apologized for all the critics he has given the actress. Elizabeth Berkley hosted the dance show “Step It Up and Dance”, and is one of the stars who are part of another dance show, “Dancing with the Stars”. Here are the top ten television series that she has starred in before she earned success in Broadway. The sitcom had its first airing on 1998 on ABC and was well received by the critics. The sitcom is about the story of two brothers that are forced to deal with their lives together. Despite the ratings and viewers, the show was then cancelled by ABC on 1999. “Brother’s Keeper” only had one season equipped with twenty-three episodes. Elizabeth Berkley appeared in the sitcom’s episode entitled “You Are Me”. 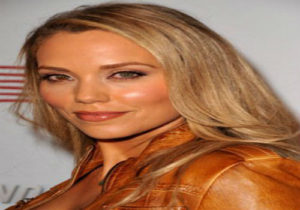 “Jack & Jill” is a comedy-drama series which aired on 1999 at The WB. The series stars Ivan Sergel and Amanda Peet, and it is a story about to friends that became romantically involved. It was accepted with mixed reviews but developed a fan base. The first season had average ratings so the network decided to make only a total of thirteen episodes for the second season. Despite the reactions of the fans, asking for another season, The WB didn’t renew the series for another one. Elizabeth Berkley guest starred in the series, appearing in the episode “Under Pressure” as the character Gabi. 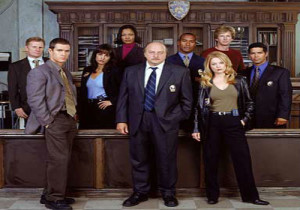 “NYPD Blue” is a television series about the lives of New York policemen. It is the creation of Steven Bochco and David Milch. It aired premiered on 1993 at the ABC channel. The series earned great ratings and went on to make a total of twelve seasons. It earned various nominations and awards giving by prestigious award shows, like the Primetime Emmy Awards, Golden Globe Awards, and Screen Actors Guild Awards. Elizabeth Berkley appeared in two episodes entitled “Roll out the Barrel” and “Tea and Sympathy”. 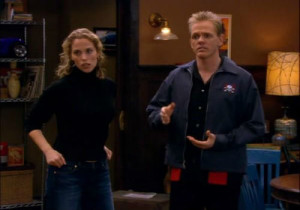 In her rising career, seeking serious roles to further improve her skills in acting to avoid criticism, Elizabeth Berkley has guest starred in popular television series, some of which that we have already mentioned. However, she had always been proud and stayed true to her roots, when she played the part of Shannon, the sister of the lead character of the series. She appeared in a total of three episodes for the series. 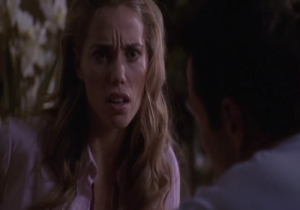 The series is the remake of the 1950’s series of the same name created by Rod Serling. It had its premiere on 2002 produced by New Line Television in the channel UPN. The series faced bad reviews, with critics saying that the series was not as good as the original series. Elizabeth Berkley appeared in one episode entitled “Sanctuary”, the 20th episode of the series. 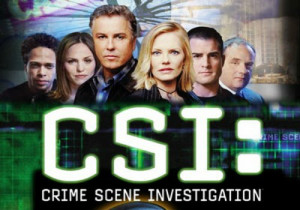 Before she played the part as the lover of Horatio in CSI: Miami, Elizabeth Berkley first had a guest appearance in “CSI: Crime Scene Investigation”. She played the part of Renee a foam dancer in the episode “Lady Heather’s Box”. Who would have thought that she would go on in playing an important role in the Miami edition of CSI? 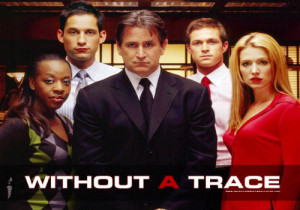 On 2004, Elizabeth Berkley had an appearance in the police drama series, “Without a Trace”. The series had its television premiere on 2002 at CBS. It was created by Hank Steinberg and went on to make a total of seven seasons after its cancellation on 2009. In this series, Elizabeth Berkley appeared in two episodes, “American Goddess” and “Nickel and Dime”. 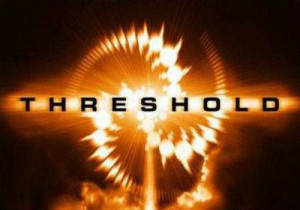 “Threshold” is a series about science fiction, telling the story about a government sector investigating an entity that happens to be from another planet. It was created by Bragi F. Schut and was produced by Brannon Braga, David Heyman, and David S. Goyer. It had its television premiere on 2005 at CBS then later on at Sky1. In this series, Elizabeth Berkley appeared in one episode, “Progeny” as Christine Polchek. 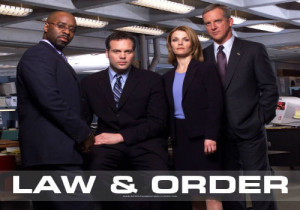 Guest starring again in another police procedural series, Elizabeth Berkley appeared in the episode “Dollhouse” as Danielle Quinn. The series was created by Dick Wolf and it had its premiere on television on 2001 and went on to play for a total of ten seasons before it reached its conclusion on 2011. 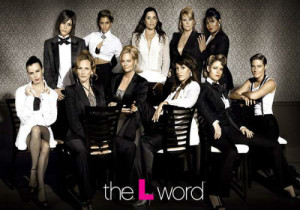 This controversial series tells the story of different people with different genders. It was created by Ilene Chaiken, Michele Abott, and Kathy Greenberg, and had its premiere on 2004 at Showtime. It was well received by fans and critics, and eventually developed a growing fan base. The show produced a total of six episodes, with rumors of a spin-off circulating around; however, it didn’t really air. Elizabeth Berkley made an appearance in the last and final season, appearing in four episodes as Kelly Wentworth.