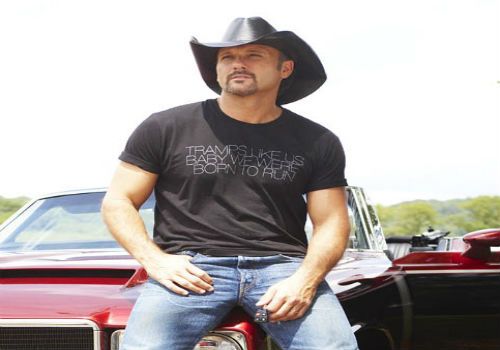 He’s not just an actor, but Tim McGraw is also shining in the music industry. He was known to surpassed country music charts with his songs. Tim McGraw even sold 40 million of his albums around the US!  So, what else should we know about this guy?

Well, not much. It’s just Tim McGraw was born at Delhi, Louisiana on the 1st of May, 1967 with the name of Samuel Timothy McGraw . Before he met his real father, Tim was carrying the last name of Smith. It was when he was 11 years old when he saw his birth certificate. That’s when his mother, Elizabeth “Betty” Ann D’Agostino, brought him to his real father, Frank Edwin “Tug” McGraw Jr. At first, his father denied him and it took him almost 7 years before Frank realized their resemblance and acknowledged paternity.

Since then, his father and he became so close that Tim gave him his first demo. This was what Frank was playing while driving with a friend, and that man actually had a connection with Curb Records, earning Tim a spot there. It wasn’t too long before the recording company offered him a contract, finally released his first hit “Welcome to the Club”.

It was actually the start of outshining in the music industry. Here are the top ten songs of Tim McGraw that you will surely love: 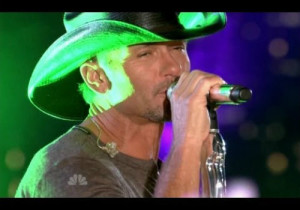 Landing on number ten is the song about a teenager who had fallen in love for the first time. Something Like That sings about love would never go away despite of how time or distance separated two people. Something Like That was written by Keith Follese and Rick Ferell which was produced by James Stroud, Byron Gallimore, and Tim McGraw, himself. It is the second single on Tim’s fifth album, A Place In The Sun. This song also topped Canada Country Tracks (RPM) and US Hot Country Songs (Billboard). It received a gold certification on Recording Industry Association of America (United States) for 500,000 sales.

9. Just to See You Smile 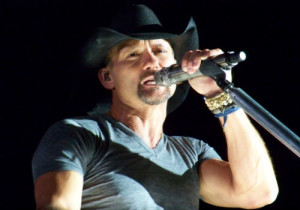 “Smarter and more incisive than nearly everything else in heavy rotation back in the day,” Kevin John Coyne said in giving a song review for Just To See You Smile. Just To See You Smile was written by Tony Martin and Mark Nesler; and was produced by James Stroud and Byron Gallimore through Curb Records. It is the third track from his fourth album called Everywhere. It was released in August 9, 1997, but it started to outshine among the others at the start of November. This song also topped charts such as US Hot Country Songs (Billboard) and Canada Country Tracks (RPM) even the year-end chart of US Country Songs (Billboard).

8. My Next Thirty Years’ 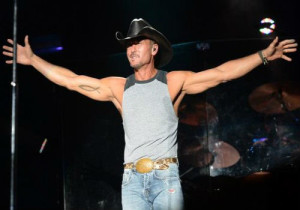 The song My Next Thirty Years’ owned the number 8 spot on our chart here. This mid-tempo track expresses the narrator’s 30th birthday and how he would manage to live by on the next thirty more years. Country Universe also made a very appealing review on this song. “McGraw captures that feeling of settling in to who you’re going to be, and the growing confidence that you’re really an adult and that you’ve somewhat established yourself,” they stated. Written by Phil Vassar and produced by Byron Gallimore, James Stroud and Tim McGraw himself, through Curb Records. It was considered as the last track on Tim’s fifth album, A Place In The Sun. This is also another song to topped the US Hot Country Songs (Billboard). 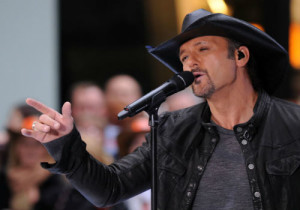 As for the number 7, Highway Don’t Care is another song that you should be aware of because it’s one of the greatest. This song was where Taylor Swift was also featured, and released on March 25, 2013. The song speaks about a man who was separated to his his partner. Highway Don’t Care was written by Mark Irwin, Josh Kear, Brad Warren, Brett Warren; and was produced through Big Machine Records by Byron Gallimore and Tim McGraw himself. The song received a Platinum Certification on United States’ Recording Industry Association of America for 1,743,000. It had been included in various charts around the globe, and event topped the US Country Airplay (Billboard). 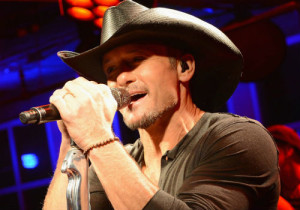 The Cowboy In Me had made the chart and took the spot of number six. This song is where Tim McGraw expressed his other personality in which he refer as “the cowboy in him”. McGraw defines how he can be harsh and self-centered sometimes. The Cowboy in Me’ was written by Jeffrey Steele, Craig Wiseman and Al Anderson which was produced to Curb Records by Tim McGraw along with James Stroud and Byron Gallimore. This is the third track on Tim’s seixth studio album, Set This Circus Down. This song has been included to US Billboard Hot 100, peaking at 33, as it also topped the US Hot Country Songs (Billboard). 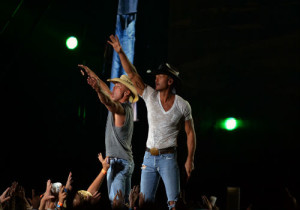 Landing on the fifth spot, Angry All The Time is another song of Tim McGraw that you better be listening to right now. It was actually a 1998 song of American, Austin-based Texas country music singer-songwriter, Bruce Robison. It was in 2001 when Tim McGraw released along with the collaboration with Faith Hill. Angry All The Time was the second track on Tim’s sixth studio album called Set This Circus Down. Along with the singer, Byron Gallimore and James Stroud had been a great help in producing this track through Curb Records. Upon the release, Angry All The Time had massive airplays. It even topped the US Hot Country Songs (Billboard) 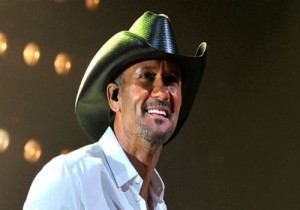 The fourth song in this list is Tim McGraw’s It’s Your Love. This is another track where he collaborated with his wife, Faith Hill. It’s Your Love had topped different charts such as Canada Country Tracks (RPM) and US Hot Country Songs (Billboard) in 1997. It also reached the number one on US Country Songs (Billboard) year-end charts for the same year. The song had also won various awards in Academy of Country Music Awards for Single of the Year and Song of the Year. It also had accomplished the Vocal Event of the Yea for Country Music Association. It may not have won, but It’s Your Love had also been nominated for Best Country Collaboration and Best Country Song on Grammy Awards.

3. If You’re Reading This 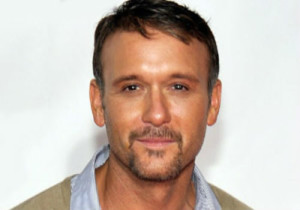 Tim McGraw doesn’t only sing about a guy and his love life, there’s more to that. Third of his best hits included in this chart is the If You’re Reading This. This song is actually a tribute to the family of those soldiers who have died. Along with Tim McGraw, Brad and Brett Warren were all inspired by this certain article in a magazine that tackles about war casualties. It was produced through Curb Records by of course, the singer, Byron Gallimore and Darran Smith. It may not have topped some well-known chart but it had received a certification of Gold on United States’ Recording Industry Association of America for having 500,000 sales. 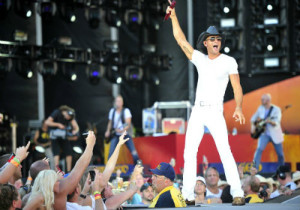 It may not be on the number one spot, but Grown Men Don’t Cry is another best track of Tim McGraw. This song topped the US Hot Country Songs (Billboard) way back in 2001. Grown Men Don’t Cry is the first single on Tim’s sixth studio album, Grown Men Don’t Cry. It was written by Steve Seskin and Tom Douglas; which was produced though Curb Records by, still, McGraw, Byron Gallimore and James Stroud. Contry Universe even gave the song a Grade of A upon reviewing the song. “I love it.  I really do.  Part of that love is from a combination of the vivid imagery and McGraw’s plaintive vocal performance,” they stated. 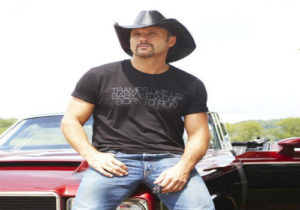 Number one, and considered as the best among his song, Live Like You Were Dying is the song that you should be hearing by now. Craig Wiseman and Tim Nichols wrote thing song about a man who had get the news about his father’s serious sickness; about how much he wanted his son to live his life to the fullest and enjoy the beautiful things in life. It was later on when this song was associated with Tim McGraw’s father, Tug, who was hospitalized and diagnosed with cancer. Live Like You Were Dying topped the US Billboard Hot 100 from mid-2004 to 2005. It also took the number one spot on US Country Songs (Billboard) 2004 year-end chart.